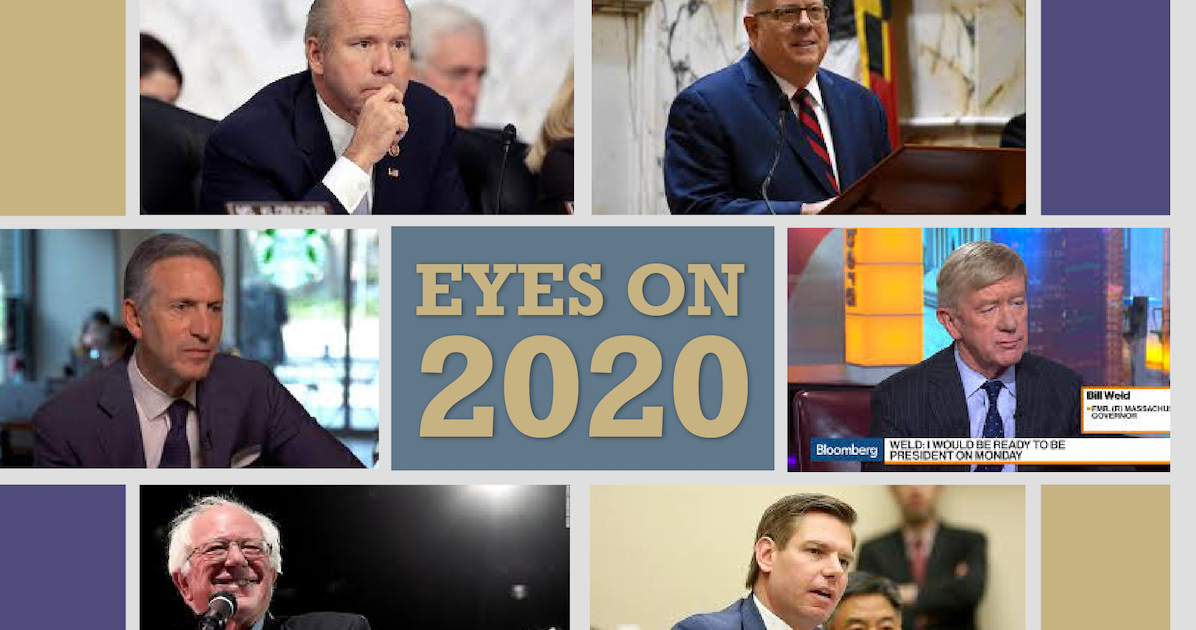 Eyes on 2020: Independents to Call on Candidates to Demand Open Presidential Primaries 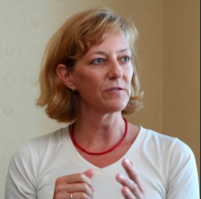 Last week, I joined a conference call with a dozen independent voter activists from around the country – all cabinet members of the “Eyes on 2020” campaign sponsored by Independent Voting, who are making a simple demand: Independents want full access to every stage of the 2020 presidential election process in every state.

A recap of activities over the last several weeks was varied and impressive, touching on the many different ways independents are working on what is a civil rights campaign for the 40% of Americans (according to Gallup) who consider themselves independents.

It’s estimated that 25 million independents were excluded from voting in the 2016 presidential primaries. I was one of them, living as I do in a closed primary state. Yet what most people don’t realize is that the power to open or close presidential primaries lies with the political parties, not with state legislatures or state governments. Opening the primaries is a matter of choice for political party organizations, a protected right established by the Supreme Court.

Of course, political will is needed, too. Hence, the cabinet and the bee hive of activity it is beginning to build.

Independents have determined the outcome of national elections since 2008 and were 30% of the electorate in the 2018 midterms. Yet, though we are a long way from knowing the outcome of 2020, a look at the field of presidential candidates and their position on the basic democracy issue of voting rights for independents show how independents impact more than just election results.

Among those who have officially launched their campaigns, or are exploring a presidential run, a half dozen are advocates for open primaries: Bernie Sanders, John Delaney, and Eric Swalwell on the Democratic side, and former Massachusetts Governor Bill Weld and potentially Maryland Governor Larry Hogan on the GOP side.

Add to this list Howard Schultz, who is exploring a possible run as an independent. His position on open primaries is not yet known, but he shares independents' visceral sense that our political process is broken and places responsibility on both parties. He says they are “consistently not doing what’s necessary on behalf of the American people and are engaged every single day in revenge politics.”

Each of these candidates has taken a different path in coming to recognize and respect America’s independent voters.

Sanders, an independent himself, saw how support from independents and millennials fueled his 2016 candidacy and brought him within inches of a presidential nomination. He spoke out in support of open primaries after the Nevada caucuses and New York primaries – both states he lost, which stalled his campaign’s momentum.

John Delaney, a businessman new to politics when he ran for Congress in 2013, was schooled so strongly by voters in his district about the problems they experienced in Maryland’s elections that he responded by proposing comprehensive national election reform legislation (Open our Democracy Act) that included mandating open primaries.

Eric Swalwell of California ran under the open primary system championed by former Gov. Arnold Schwarzenegger, dubbed “top two,” and defeated a 40-year incumbent and fellow Democrat in the general election to become one of the youngest members of Congress.

On the GOP side, Bill Weld, who ran in the 2016 elections on the Libertarian ticket with Gary Johnson, was asked why he thought he could replace a sitting president and pointed out that there are 20 states where independent voters can cast ballots in the primaries.

Finally, Maryland Gov. Larry Hogan, who has not ruled out a run, was recently asked by Judy Woodruff if he could change something about the system, what would it be? His first response was open primaries “because in our state the largest growing group are independents - we have about 800,000 - and they can’t vote in primaries.”

Beyond the simple issue of enfranchisement, he noted the added benefit: “you wouldn’t have so much polarization in Congress and the legislatures.”

With regards to Howard Schultz’s independent campaign, should he decide to pursue it, he would bypass the primary process altogether but will invariably be asked about whether the major party primaries should be open to independents.

Independents will be asking these candidates – and all who enter the 2020 race – to lobby their respective parties to open the presidential primaries to independents. Undoubtedly, the road to the 2020 election will have many twists and turns. One essential feature independent voters will have their eyes on is whether we can become partners in American democracy – not just kingmakers for the two party system.

Update: Representative Tulsi Gabbard of Hawaii has also gone on record in support of opening the presidential primaries. She released a statement in 2017 calling for major reform to the DNC in response to an exposé of a rigged presidential primary written by Donna Brazile.

“[W]e heard from Donna Brazile that what many suspected for a long time, is actually true: the DNC secretly chose their nominee over a year before the primary elections even occurred, turning over DNC control to the Clinton campaign...The party must push for open or same-day registration in Democratic primaries in every state across the country to ease and encourage voter engagement instead of making it more difficult."

Sarah Lyons is the Director of Communications at IndependentVoting.org, a national association of independents. She is a native of Oregon and resides in New York City.