The Election Wave No One Is Talking About

While there’s lots of talk about “red waves” and “blue waves,” what really deserves the headlines is the “reform wave” that’s sweeping the country.

From coast to coast, election reform was on the ballot, and voters overwhelmingly supported it. Votes are still being counted in a number of states, but a few wins we already know:

“Final Five” is very close to being adopted in Nevada. Voters approved the measure this year and now it must be re-approved in 2024 in order to take effect. (Similar to the “Final Four” system adopted by Alaska voters in 2020, “Final Five” consists of an open, top-5 primary election + ranked-choice general election. More on that below!)

We may not know the power balance in Congress, but we do know this: When reform is on the ballot, it wins.

Speaking of “reform waves,” you still have time to buy a ticket to our Annual Summit, which will be held in San Diego on Dec 7-9.

Things You Should Read: 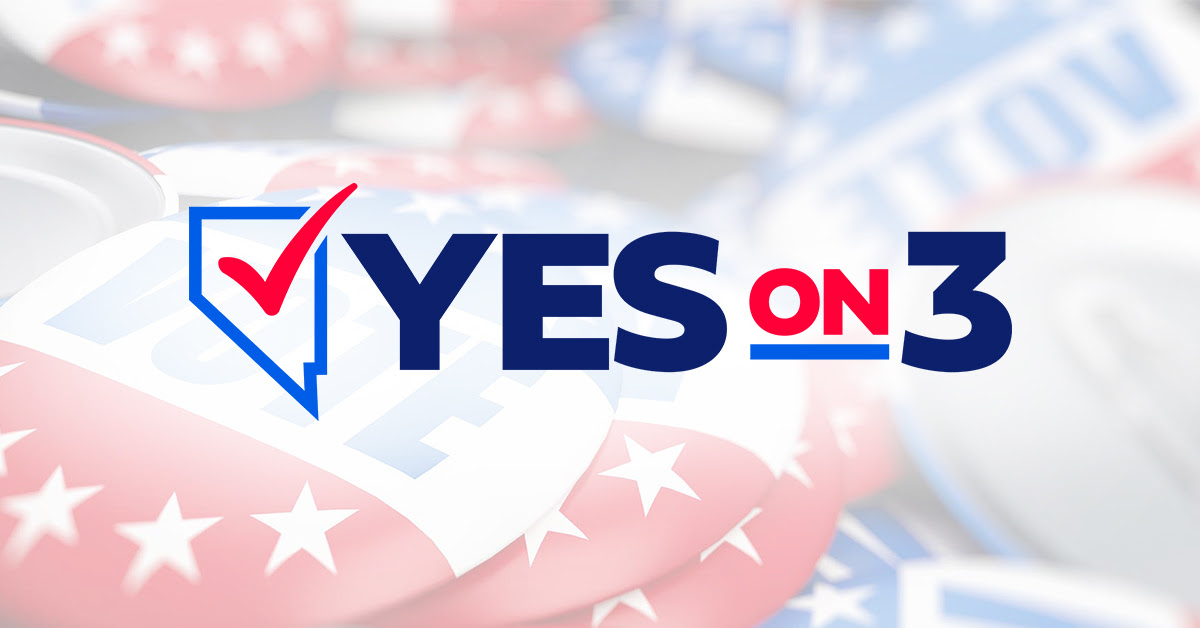 A majority of Nevada citizens approved of the "Yes on 3" campaign, a proposal to implement a nonpartisan top-five primary with ranked choice voting in the general election. The reform would allow the largest registered voting bloc in Nevada, independents, to have an equal say in who advances to general elections. Question 3 will need to be approved in a second election to become law. It will appear on the statewide ballot again in 2024. 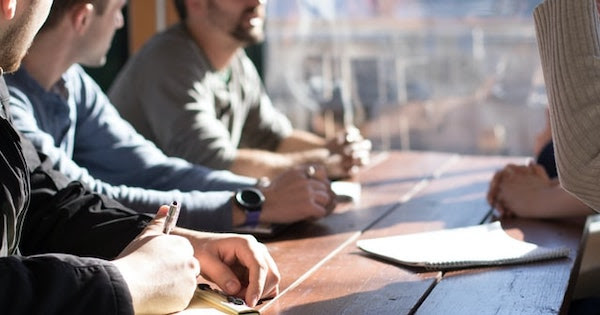 An overwhelming majority of Arkansas voters rejected Issue 2 on the ballot Tuesday. The measure would have raised the minimum threshold to pass future state ballot initiatives to 60% of the vote, and no doubt would have deterred many future reform efforts in the state. Read more about the campaign that fought to protect the peoples' power at the ballot box to reform their state's elections and political structures 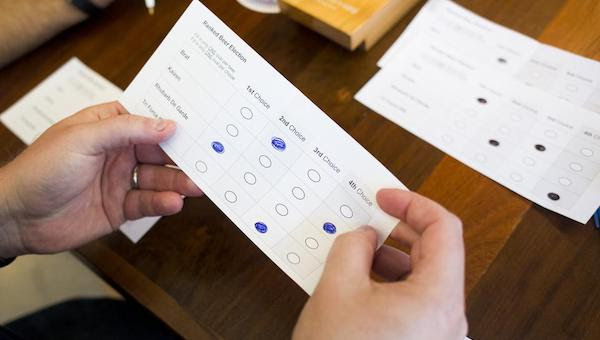 Evanston, Illinois became the first city in its state to adopt ranked choice voting for local elections. Fort Collins is now the largest city in Colorado to approve the voting method's use. RCV also won at the ballot box in 5 other jurisdictions: Seattle, Washington, Ojai, California, Portland, Maine, Portland, Oregon, and Multnomah County, Oregon. Portland became the largest city in the US to adopt proportional representation for city council districts with RCV. Read more about RCV's 2022 wins here. 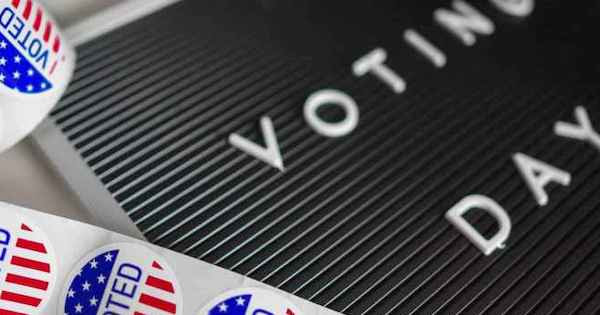 Nearly 70% of voters in Oakland approved Measure W to address the correlation between income inequality and political inequality. The measure requires campaign ads to list the top three contributors to its campaign, doubles the length of the ban on lobbying by former city officials, provides voters with 4 $25 democracy dollar vouchers to donate to the candidate of their choice, lowers the maximum campaign contribution amount for local campaigns, and provides additional resources to the Oakland Public Ethics Commission. 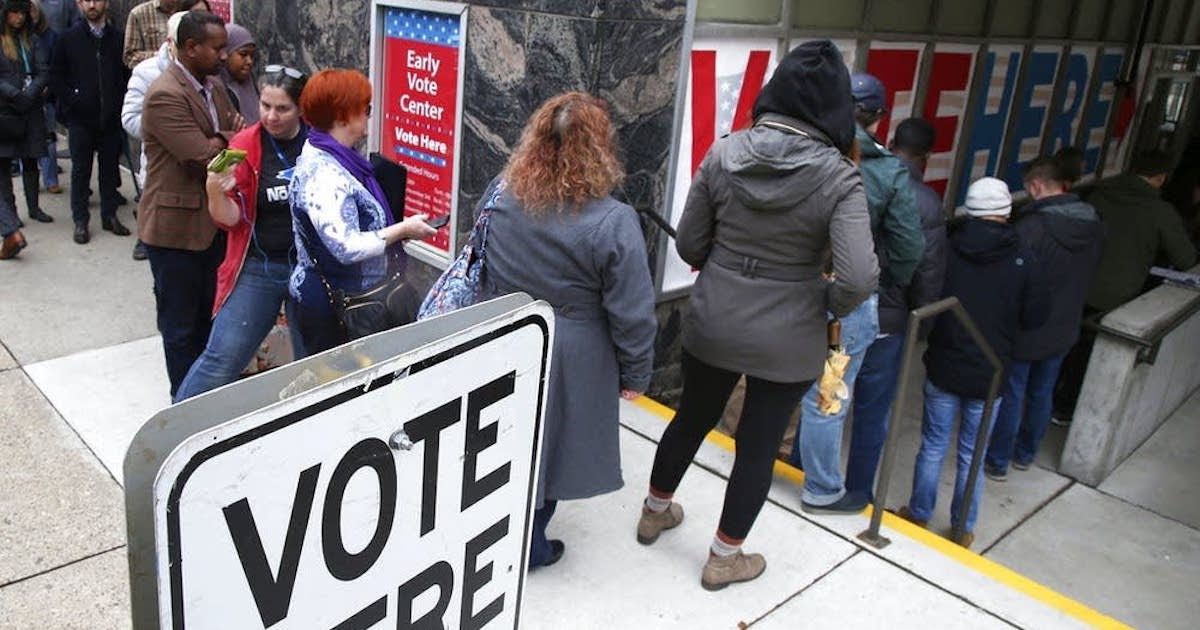 Arizona and Michigan both had initiatives on the ballot approved by voters to create more transparent campaign finance rules. In Arizona, Proposition 211 requires persons or entities that contribute independent expenditures at or in excess of $50,000 to a statewide campaign or $25,000 or more to a local campaign to disclose the name of the money’s original source. In Michigan, Proposal 1 requires state legislative and executive officials to file an annual disclosure report on their income, assets, liabilities, gifts from lobbyists, organization positions, and any agreements on future employment. 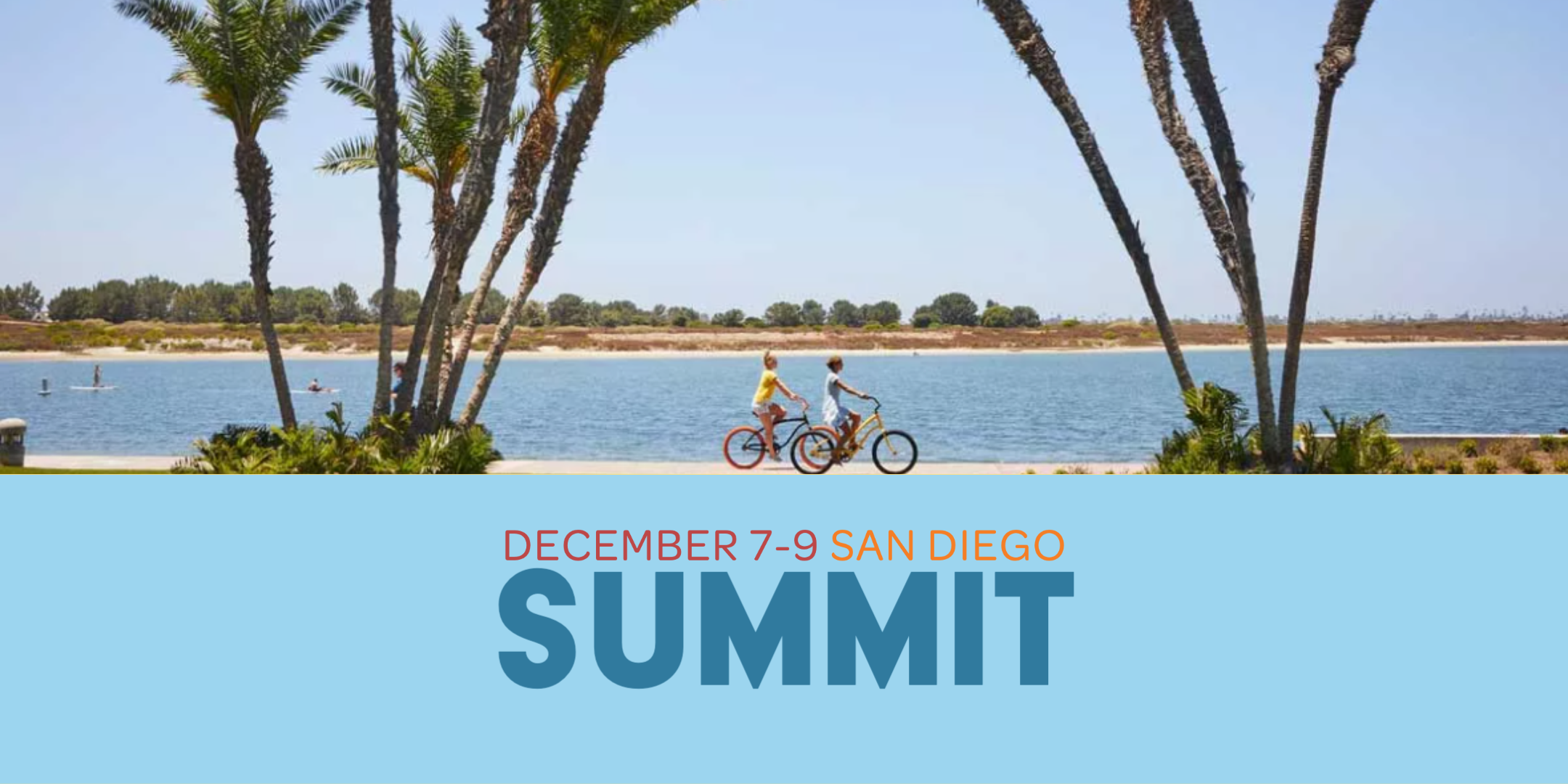 Is democracy at a breaking point, or are we positioned for a break-out to reform our republic? The NANR Summit brings together leaders, researchers, activists, academics, attorneys, media and others in order to catalyze electoral reforms across the country. Get a recap of the work our members did in 2022 and a preview of what is to come in future election cycles. Register today and join us in San Diego, California.