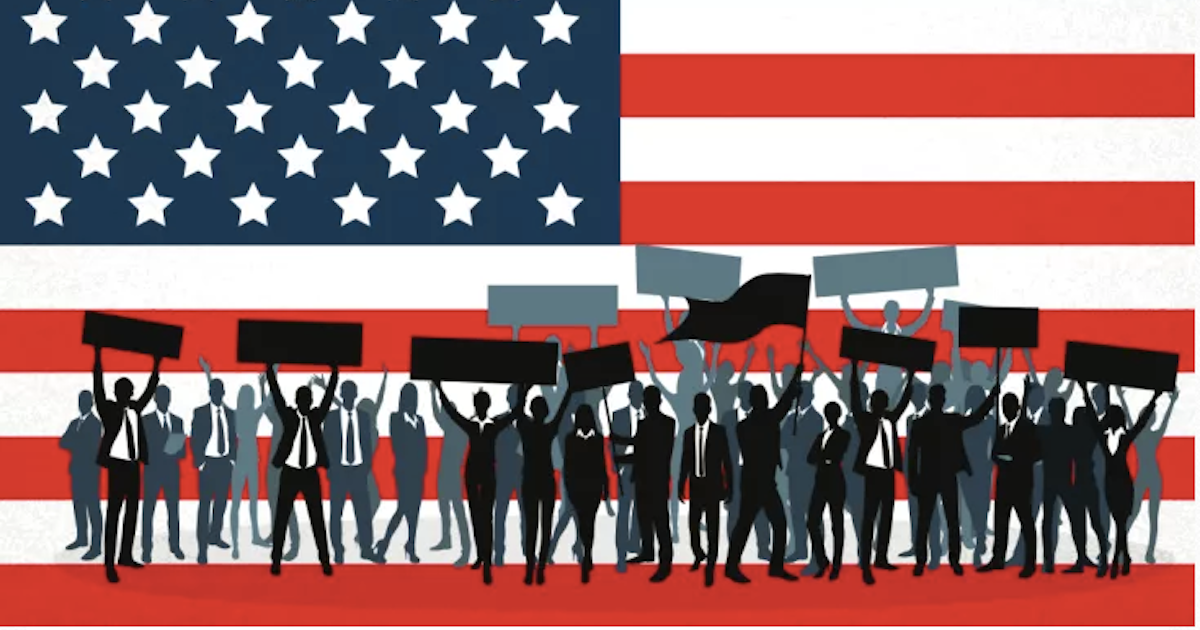 Election Reformers Made Important Gains in 2020; Now We Talk Next Steps

The biggest overlooked story from this election is how reformers made history, once again.

From Virginia to California, voters sent a message that they want less hyper-partisanship, greater voter choice and better representation.

To celebrate our accomplishments and dive deep into how we move forward in the coming years, we’re hosting a two-day December Spotlight on Friday, December 11, and Saturday, December 12.

The Zoom event will feature workshops, briefings, and group discussions, hosted by our members, about ways we can continue to add to our successes.

It’s going to be an event you won’t want to miss. Interested in becoming a member? Join today.

We will release more details on the event in the coming weeks. In the meantime, check out the latest updates in the reform space, including our monumental victories at the ballot box.

St. Louis voters overwhelmingly approved Proposition D on Election Day, which will implement the first nonpartisan open primary with approval voting in US history. The proposition was approved by 68% of voters, a clear statement from the electorate that they want elections that level the playing field for all voters and empower their voice.

Votes are still being counted on the comprehensive better elections ballot measure led by Alaskans for Better Elections that would enact three major changes: campaign finance disclosure to address “dark money”; ranked choice voting for all federal and state elections, including president; and a nonpartisan top-four primary for all state and congressional offices. As of today, the measure stands at 47.5% Yes and 52.5% No, with more votes to be counted.

The “All Voters Vote” Amendment 3 to open state executive and legislative primaries to all Florida voters, including the 27 million citizens registered unaffiliated of either major party, received an overwhelming 57% of the vote. In Florida, amendments need 60% of the vote to be adopted. While Amendment 3 fell short of the threshold to pass, it garnered massive support from across the political spectrum while being opposed by both major parties.

Another reform to garner massive support from voters in the 2020 election was an anti-gerrymandering amendment in Virginia to establish a bipartisan, citizen-led redistricting committee ahead of the 2021 redistricting following the decennial census. The committee will be composed of 8 members of the General Assembly, 8 citizens, and the chair of the committee has to be a citizen. Unfortunately, Missouri voters narrowly approved a ballot measure that rolls back its recently approved redistricting reform measure.

Independent Voting is hosting a national Zoom call, “And Now What? A Post-Election Review for Independents and Friends” with organization president Jackie Salit. Independents are not going away and continue to cast the deciding votes in critical elections across the country, including the presidential election. Join the Q & A event Sunday, November 15 at 7:00 PM (Eastern). Register here.

FairVote is hosting another segment of its webinar series, "The Future of American Elections," on Tuesday, November 17, at 12 PM (Eastern). The title of the event is called "Maine leads with the first RCV Presidential General Election," a discussion on Maine's leadership in expanding ranked choice voting reform, including conducting the first presidential election to use the alternative voting method. FairVote senior policy coordinator Pedro Hernandez will interview executive director of the LWVME Anna Kellar, assistant professor at Colby College Carrie LeVan and Utah State Rep. Marc Roberts. Register for the webinar here.

Have an update we missed? SUBMIT YOUR REFORM UPDATE