The Extra Point
Up Next
...
During Open Debate, Third Party Candidates Say It's Really the Major Parties Who Are The Spoilers
Read More 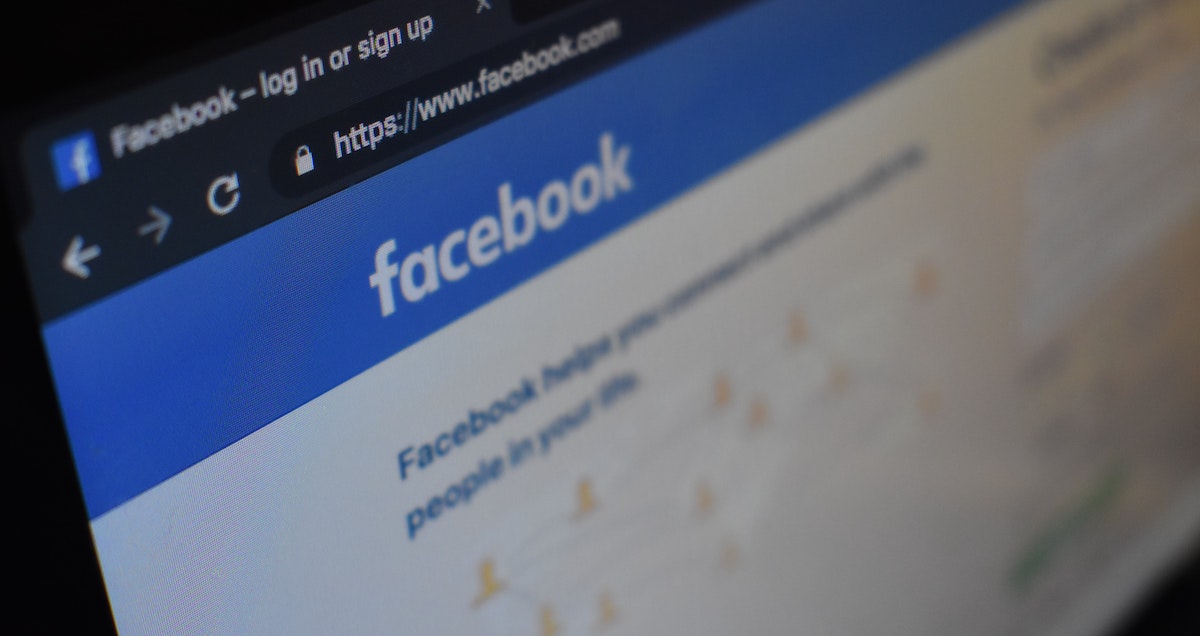 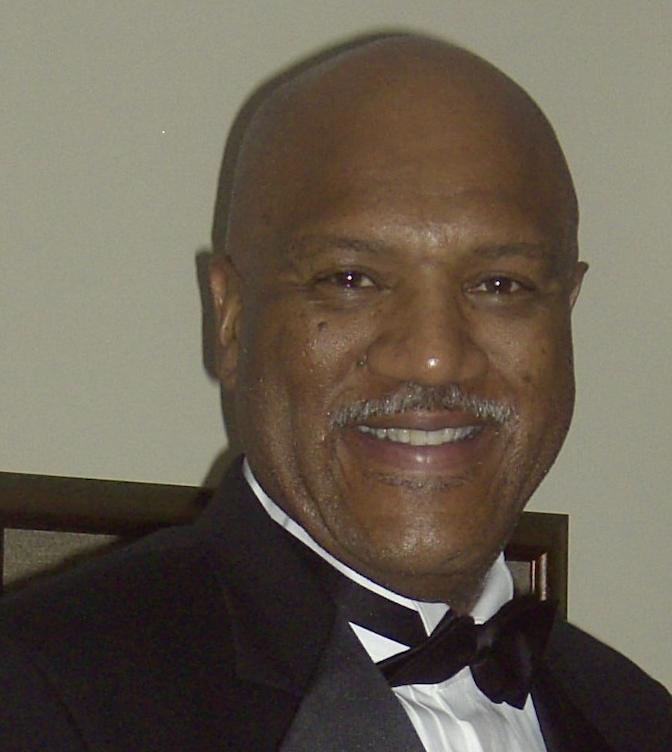 As the nation gets closer to the November general election, the specter of misinformation and voter suppression grows more ominous. Facebook has become the tool of choice for Russia, Iran, China and homegrown election tampering. If Zuckerberg can't get control of the platform, it may have to be eliminated as a threat to democracy.

Facebook has fought a valiant fight to control the amount of election misinformation, voter suppression, and conspiracy theory activity on its platform. But it has failed by all accounts. The world's largest, and now most threatening, social media company has repeatedly announced how many false or foreign influence pages it has shut down. That, in itself, is a sign of its failing to control its own property.

In August, Facebook announced a ban on some, but not all, QAnon sites on its platform. According to Facebook, it "will no longer recommend that users join groups supporting it, although the company isn't banning it outright."

Why just a partial ban? Because Facebook has little or no control over its groups or pages. It's like playing Whack-a-Mole. So, Facebook decided to crackdown on the most offensive and probably largest pages that it could. The company basically admitted this fact when it said, "...it is banning groups and accounts associated with QAnon as well as a variety of U.S.-based militia and anarchist groups that support violence. But the company will continue to allow people to post material that supports these groups, so long as they don't violate policies against hate speech, abuse and other provocations."

According to Facebook, it shut down over 790 groups, 100 pages, and 1,500 ads tied to QAnon and has blocked over 300 hashtags across Facebook and Instagram. But there remains another 1,950 groups and 440 pages. Facebook says it has identified those that remain on the platform and they face restrictions, along with 10,000 accounts on Instagram.

It Just Goes On and On

Facebook is in a continuous war with its users and their messages. Facebook has banned Antifa and other groups for promoting violence. Facebook has become a tool and a window to the most horrific facets of human behavior. Facebook users have live streamed children being molested, violent beatings of the weak and elderly, and yes, mass murder. The platform is so out of control that even the company's moderators have sued Facebook for the trauma they have experienced.

But Zuckerberg is blind to the fact that he is powerless in this war. He can only make goodwill gestures to the problem. Facebook pats itself on the back for shutting down or banning fake or dangerous pages on its platform. That is the gesture I speak of. Does that sound like Zuckerberg is in control?

This fact is indisputable: Facebook became the indispensable tool used to misinform the American voter during the 2016 campaign. Russian and other groups showed the incredible potential of social media to manipulate and mislead the voter. Facebook was the weapon that became known as fake news.

According to CNN, Facebook's secretive algorithm permitted hoaxes and lies to reach millions of people during the U.S. presidential campaign in 2016. Facebook promised to make changes.

In the aftermath of the election, investigators discovered a Russian propaganda pipeline. It is widely believed that so-called Russian troll farms hijacked Facebook's platform to sow chaos and successfully tipped the scale in Donald Trump's direction. So we have to ask ourselves; is Facebook responsible for America's heated and divisive political atmosphere?

I have written before that Mark Zuckerberg is Facebook's Dr. Frankenstein and he and the company's leadership refuse to admit that the monster is beyond their control. Facebook has accumulated so much data, so many users and peddles, so much information and advertising that they cannot possibly control it or even monitor it effectively. Ask any Russian intelligence officer and that is what they will tell you.

It should have been obvious after the Cambridge Analytica scandal what the problem is. But Facebook has repeatedly found itself in the middle of one scandal or data breach after another. The monster is running amok.

Facebook has shown that it is incapable of controlling the information it has and, in some cases, refused to heed the warnings. For example Facebook was notified about a huge security flaw that allowed hackers to steal personal data from millions of its users almost one year before the crime was reported. Why did Facebook not fix it?

‍Legal documents show that Facebook's own employees alerted the company. Whatever Zuckerberg was doing, or thinking, the result was the massive data breach in September 2018. Does that sound like Zuckerberg is in control?

Facebook, as a social media company, has become a threat to democracy simply because of its lack of control of information and users. Some in Washington have noticed that Facebook has become simply too big and unwieldy to control. It's not only the size of company but its effect on competition and innovation.

No, Facebook is not alone. Congress is taking a serious look at the entire tech sector for various reasons and that includes how they manage their platform and the effects it has on society and democracy.

Leaders of both parties are also starting to take a good, hard look at the way information is used. Many would say that it's about the hold these companies have on the market. But in reality, it is becoming obvious that these companies, especially the social media companies, are in possession of incredible power: the power to manipulate human behavior.

Facebook has been caught red handed conducting experiments on its users to manipulate their behavior. Because of their reach and power, Facebook has been embroiled in the politics of numerous nations, criminal gangs, and even genocidal governments. Facebook is a threat.

After the 2016 election, Facebook was found to have been used by outside groups to spread misinformation and even outright lies, and thus affected the outcome of a free and fair democratic election. If this happens again, will the government take action?

Facebook is well aware of the problem and I would be willing to guess that Zuckerberg and the leaders of Facebook are seeing their survival threatened. Actions taken by Facebook indicate that they are near certain that any effect on the 2020 election that can be traced to them is like a death warrant.

Facebook has already announced that it will cease any new political advertising in the week leading up to the election. According to Zuckerberg, these changes are intended to do Facebook’s part "to protect our democracy."

These steps are nothing more than self-preservation actions. Facebook understands its own history and its current position in the eyes of the government. Should there be any doubt about the results of the election and how Facebook was involved, the anger in Congress could quickly focus on them.

Facebook has become a threat to democracy and the government knows it. Zuckerberg knows it. He also knows he can only do so much before the election to keep the villagers from burning his castle to the ground with him and the monster inside.

Don't take this as an exaggeration: there has been talk in Washington of prison time for CEO's. Zuckerberg was mentioned specifically. Of course, this was only for privacy and data breaches, but you better believe that Zuckerberg will be sweating in his million-dollar mansion if this election goes sideways.

Born in Richmond Virginia Tom Huskerson is a military veteran. Tom has focused on writing both fiction and non-fiction works,poetry, blogging and speech writing