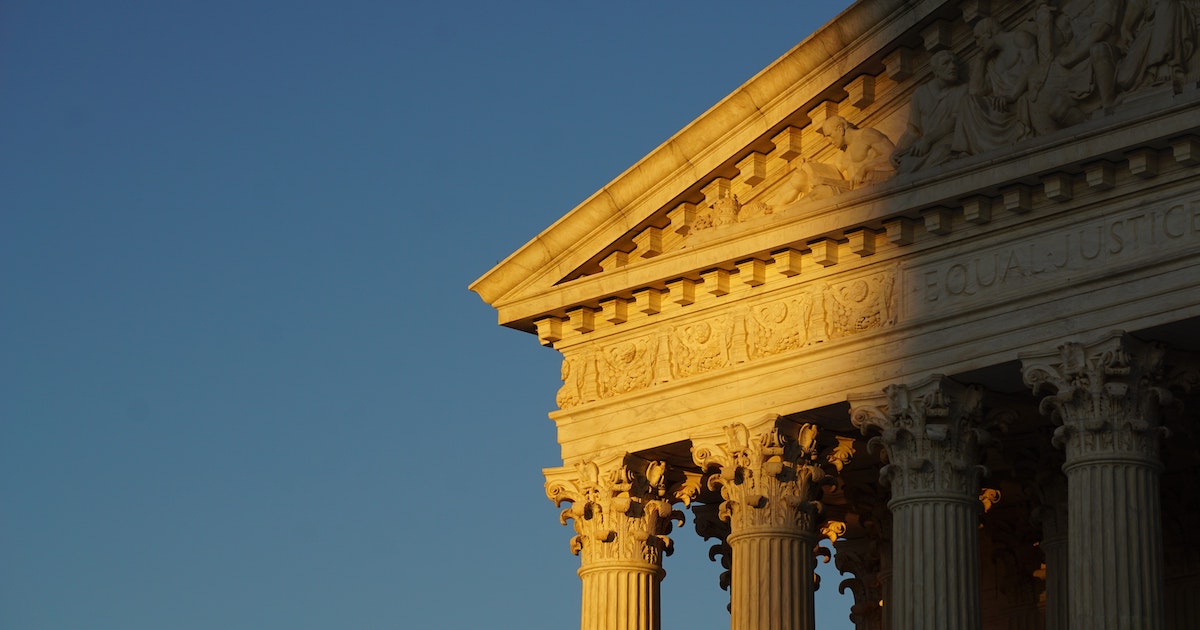 Independent voters are used to seeing people blame them for anything that happens in US politics. They are told that if only they voted for “Candidate X” a particular action wouldn’t have happened.

The accusation has been raised time and time again, and it is surfacing once more in the wake of the Supreme Court’s decision to overturn Roe v. Wade. People have said, “If you didn’t vote for Hillary Clinton, this is your fault.”

It is an emotionally-charged accusation. It is also one that fails to understand the reality of US presidential elections – namely, that most votes don’t actually matter. This is apparent by the fact that the winner of the popular vote doesn’t always win.

But it goes even deeper. In many states, if you vote against the majority party, your vote means nothing – even if you voted for the ultimate winter of the election.

Take, for example, an independent voter in California who didn’t vote for Trump or Clinton. What would have happened if this person voted for Clinton? Their single vote would have been added to her 4.3 million vote lead.

In other words, it wouldn’t have mattered.

What if that voter cast their ballot for Trump? It also wouldn’t have meant anything. California, like most states, conducts “winner-takes-all” presidential elections, which means even if a candidate only gets 50%+1 of the vote, they take all the state’s electoral votes.

In other words, not even California Trump supporters (who likely wanted Roe v. Wade overturned) had any say in the outcome of the election.

The same reality can be applied to most states. Twenty-six states plus the District of Columbia voted so overwhelmingly for one side that even if members of the other party voted in greater numbers it wouldn’t have made a difference, much less voters outside the major parties.

There are many more states where 100% of the “Other” votes would also not have swayed the outcome.

US citizens live in a country where odds are their vote won’t matter in a presidential election. Is it fair, then, to generalize blame on all voters who didn’t vote for Clinton? Especially when millions of Trump voters didn’t even matter?

Everything that is happening in US politics today is the result of an electoral system put in place by the dominant two parties to control how we vote. It’s a zero-sum contest between two sides and voters have to pick a side – and it better be the right one, or else.

This mindset has been normalized by our elected officials, the parties, special interest groups, and the media. There is no choice in elections. There is only “the right candidate” or doom.

I wrote about this in 2018. It is called “consequentialist ethics.” A voters’ actions are not judged by intention, but by consequences that are perceived through biased lenses of an individual.

Blaming voters who are fed up with the choices the two parties give us each election cycle helps perpetuate the system in place, because it reinforces the two-party narrative that voters shouldn’t have choice.

Make no mistake, this is what the parties want. They want elections to be all about them, not voters. They want division. They want voters fighting each other for not voting for one side or the other, because all that matters is who wins and who loses. Is this really what we want?

This is how the parties can absolve themselves from any accountability. There is no incentive for meaningful change, and thus the country is trapped in a never-ending cycle that solely benefits the Republican and Democratic Parties..

Meaningful change will only come when we address the means by which we elect our public officials. Blaming voters won't sway them. If anything, it will convince them that they should not participate. After all, what is the point if the system and those who participate in it do not encourage competition or choice?