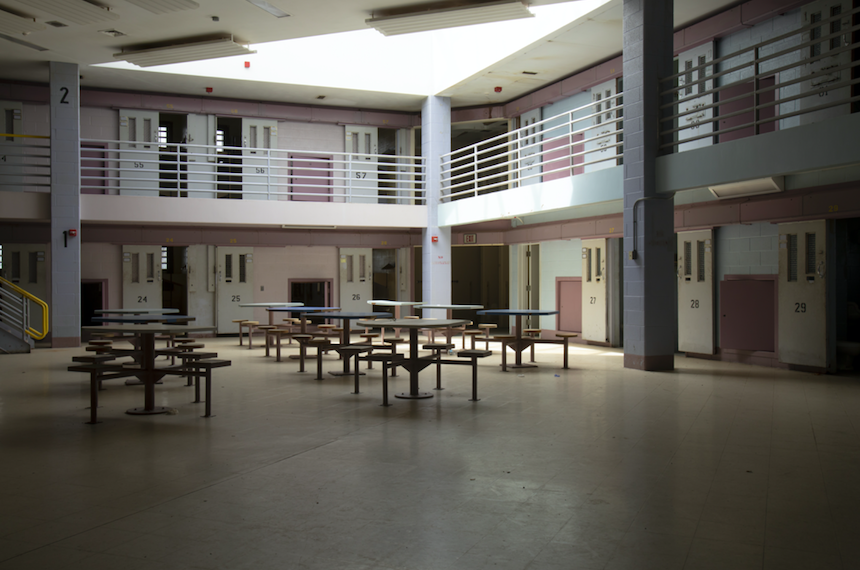 An associate warden of the Richard J. Donovan Correctional Facility resigned last Friday — days after seven officers were attacked by inmates, an incident the leader described as a "lack of responsiveness" by his superiors.

In a scathing email to all California Department of Corrections and Rehabilitation staff, Francisco Armenta, a 25-year veteran of the department, urged his colleagues to speak out to restore “high morale” at the Otay Mesa prison. The email, which was obtained by IVN San Diego, was quickly recalled by CDCR, but not before some employees viewed it, sources said. Armenta did not respond to requests for comment for this story.

Armenta described the behavior of the leadership team as a "disgusting display of hatred, jealousy, arrogance and narcissistic behavior." Although not named in the email, Armenta seems to single out Marcus Pollard, who has served as warden of Donovan state prison for one year after previously serving at Calipatria State Prison. Armenta wrote that Pollard lacked the “ability, personality or courage to run a prison like RJD.”

Criticizing Pollard’s response to the COVID-19 pandemic, Armenta also touches on the Aug. 16 inmate attack that sent seven officers to a nearby hospital. CDCR initially reported six officers were injured, but later revised the number to seven.

The officers have been released from the hospital and are recovering from their injuries while the incident is being investigated, CDCR said.

In the email, Armenta said the attack on staff was a “direct result of the ‘leaders’ lack of responsiveness and support of those in charge of the facility.” He went on to say that the leaders empowered the Security Threat Group, a corrections term to describe an inmate group capable of violence, by “advising staff to have a ‘no pat down policy.’”

“As several staff have said over the last few days, ‘Those officers’ blood is on your hands’ Acting Warden,” Armenta wrote. ‍

Terri Hardy, a spokesperson for CDCR, said the department supports the leadership at the Donovan state prison, refutes allegations made in Armenta’s letter, and that staff are well-trained in policies and procedures.

“Mr. Armenta’s claims, including retaliation and improper handling of security threat group members, are completely unfounded,” Hardy said. “CDCR takes allegations of staff misconduct seriously and we conduct inquiries into each one. We ensure our staff are well-trained in identified policies and procedures that focus on keeping themselves safe, and we understand the risk that is taken when operating a critical 24/7 correctional operation.”

Sources within Donovan state prison said Armenta’s resignation came as a “shock to everyone.”

"Francisco Armenta has always been a well-respected, loyal member of CDCR, and integral to the fabric of RJD," an employee said. "It's shocking that he left a career that he loves. Anyone who knows him knows this is a big loss for RJD."

Employees spoke about Armenta's long career at Donovan where he served in several roles, including sergeant, lieutenant and public information officer.

"He had a vast amount of knowledge in all areas of the prison and its mission," an employee said. "People like him don't just leave the career they devoted themselves to. What's demoralizing is why he left — because other people would not do their jobs to ensure the safety and security of the institution, its staff and inmates."

These employees also told IVN San Diego that tension was high at Donovan as a result of the attack on officers coupled with the coronavirus pandemic.

Armenta ended his resignation email by urging his former colleagues to address their concerns with CDCR’s headquarters.

“We have to ensure HQ and anyone else that will listen know that we CANNOT afford to have another incident in which another one of our brothers and sisters get injured due to his lack of leadership skills,” he wrote.