Up Next
...
Opinion: Democracy reform’s welcome arrival as a Democratic cause
Listen 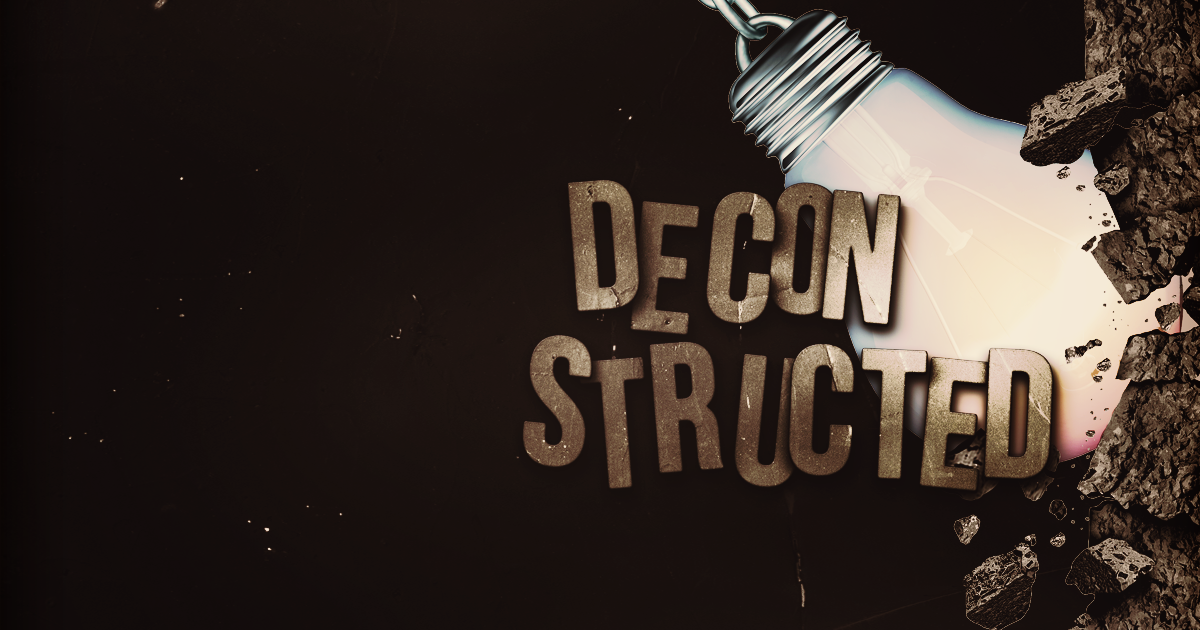 Does ‘The Perot Legacy’ Apply to Howard Schultz?

Pat was a member of Ross Perot’s “inner circle” during his 1992 and 1996 presidential campaigns and later served as the Vice Chair of the Reform Part. A long-time political activist, Pat touches upon how the major parties underestimated Perot and the dirty tricks that were played to diminish his chances. The nearly 20 million votes he received in 1992 forced the parties to change the rules of presidential debates to preclude an insurgent independent from threatening their power. Will the altered rules stay in place, or will candidates like Howard Schultz be given a chance to be heard?

Pat discusses the chances of candidates like Howard Schultz (and potentially, Michael Bloomberg). She also discusses the new wave of “Democratic Socialists” that are capturing headlines. With a Masters in Russian studies and a thesis on Joseph Stalin, she offers an interesting perspective of how socialism itself is often misunderstood.

Pat also reveals how she personally experienced censorship when she was scheduled to deliver a lecture at her alma mater. She discussed how free speech is being threatened and the risk that poses.