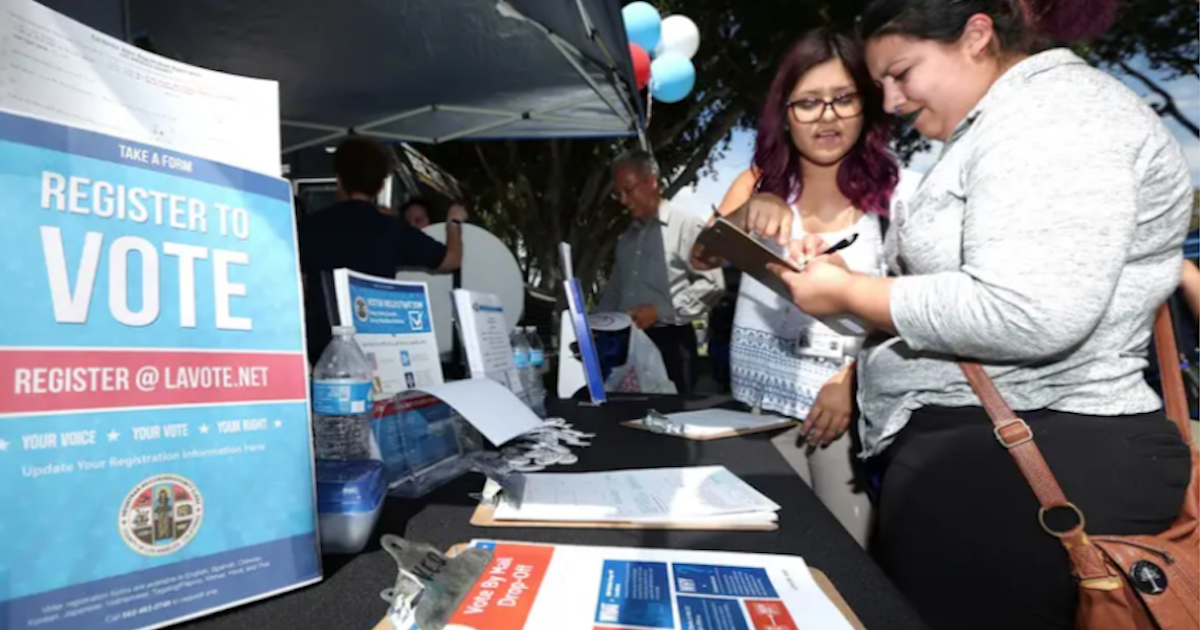 Do You Approve of Approval Voting?

Aaron Hamlin, Executive Director and Co-Founder of The Center for Election Science, joins T.J. O’Hara, host of Deconstructed, to discuss Approval Voting as an alternative to traditional Plurality Voting and the emerging Ranked Choice Voting system. Mr. Hamlin is a strong proponent of Approval Voting and offers research conducted by the Center along with examples of how it has fared in real world applications.

Mr. Hamlin is an attorney with two additional graduate degrees in the social sciences. He became interested in electoral systems in college when he recognized that his peers were voting on a basis of a candidate’s probability of winning rather than for the candidate whom they truly preferred. He has become an expert in the field and has appeared on national shows and written for major publications while seeking to improve our electoral process.

Mr. Hamlin compares and contrasts Plurality Voting and Ranked Choice Voting with Approval Voting, which expands choices over Plurality Voting while not requiring the diligence of assigning a specific ranking to each candidate as is essential to the Ranked Choice approach. He discusses critical issues such as the simplicity of Approval Voting, ballot spoilage, the risk of ties, and the potential for tactical exploitation; all of which he believes favors Approval Voting. Mr. Hamlin also assesses the impact on Third Parties and alternative candidates, including the visibility that Approval Voting provides and the clarity it reflects in its results.

T.J. asks about voter satisfaction, and Mr. Hamlin weighs in with the feedback that was received from Approval Voting races conducted in Fargo, North Dakota, and St. Louis, Missouri, in recent years. He also shares the results of one of the studies The Center for Election Science conducted with respect to the 2016 presidential election, and the results are extremely interesting.

Listen to the show to become more informed about this lesser-known alternative to Plurality and Ranked Choice Voting. Then, decide for yourself which one you favor.