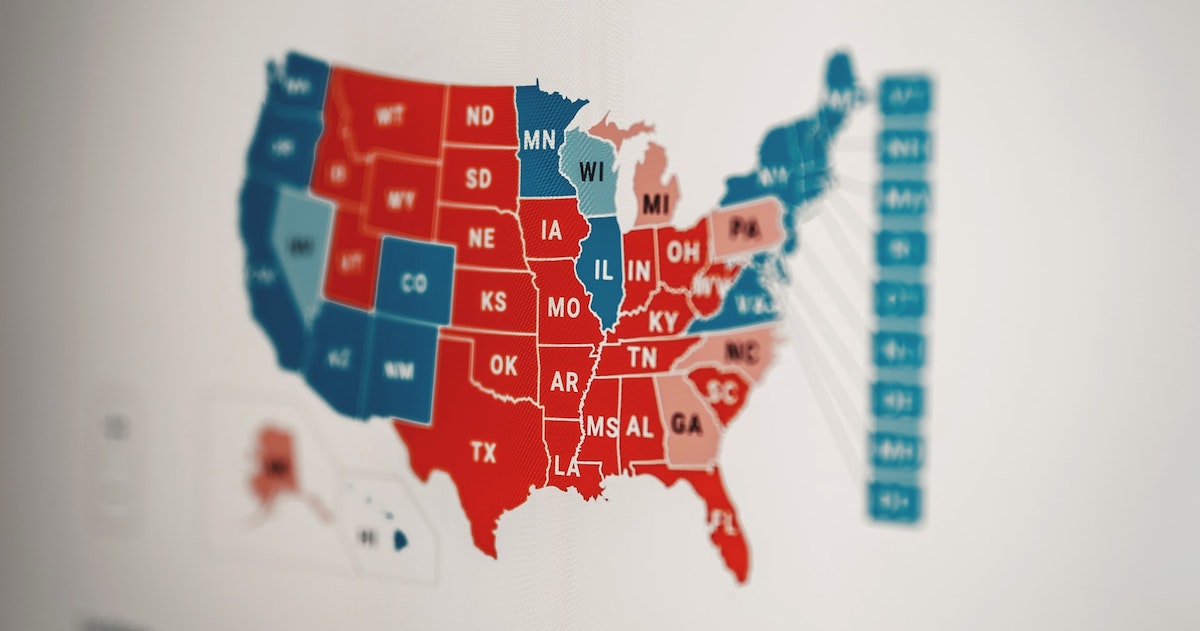 Do We Really Need Another Political Party?

Bernie Sanders’ loss of the Democratic Party’s nomination for president prompted some voters to cry out, as they have in the past, for the creation of a new party. There is merit to this idea, given that repeated attempts to fashion the Democratic Party into a force for progressive change have failed.

While a party that reflects progressive values would warm my heart, now is not the time to add another source of partisan divisiveness in the form of a political party. In fact, to create a new party of any kind at this moment would be to disregard the tenor of the times as it would likely increase divisiveness. More parties might decrease divisiveness if our political system didn’t punish those who hold opinions outside the two mainstream parties.

All across the U.S., citizens have been trending away from narrow partisanship and toward reduced polarization. The 44% of registered voters who look at their choices and respond “neither,” far outstrips the number of people registered to either of the two major parties.

In addition, recent electoral reform measures like open primaries and top-four ranked choice voting force candidates to address a broader base of voters than just those of one party. Add to these reforms citizen commissions that take control of redistricting out of the hands of partisan politicians, and you see that a grassroots movement toward less partisanship and polarization is on the rise in America.

Voters of every hue and stripe would do well to note these broad political trends. Rather than introduce another party into the partisan mire, disillusioned Republicans, Democrats and Independents should join in efforts to empower voters over political parties and special interests.

For example, frustrated voters can advocate for a number of initiatives that would improve our democracy:

The time to win elections based on ideological purity is on the wane, and the time for reforming our democracy to reflect the will of the people is upon us.

The Represent San Diego community invites civic-minded San Diegans from the Left, Right and Center to come together to fight for a democracy that works. If you have an idea or perspective about fixing our democracy that you would like to see posted to our blog, please contact us. For information, see Represent Us San Diego.