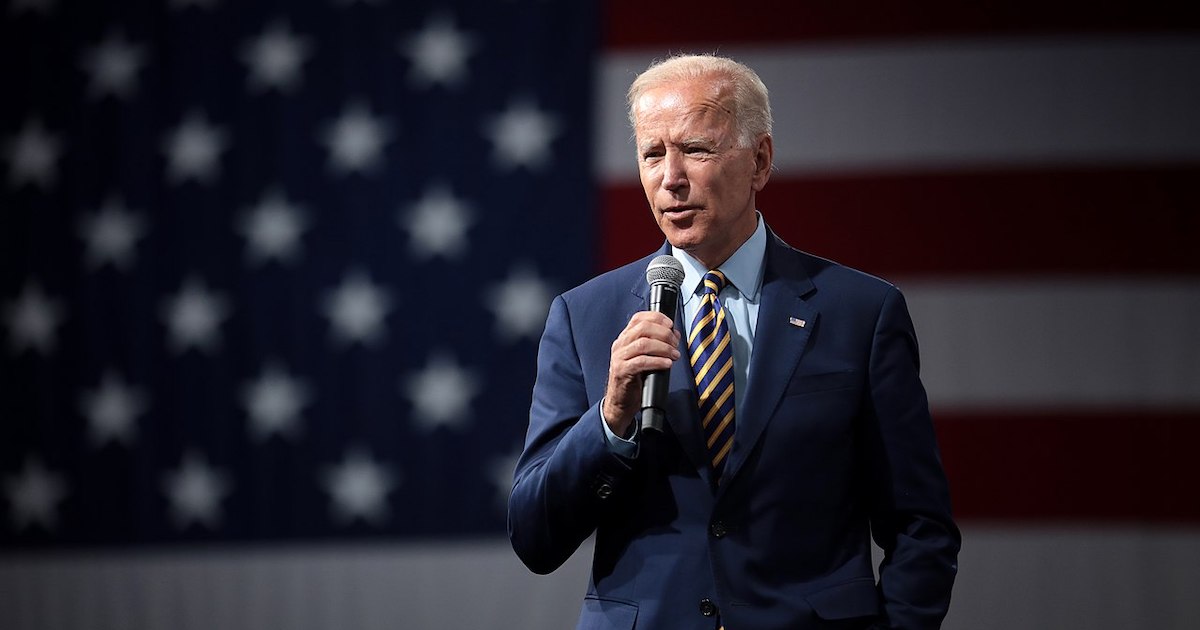 Despite Promising Unity, Ending Partisan Gridlock Not a Top Priority for Biden-Harris

President-Elect Joe Biden repeatedly told voters leading up to Election Day and during his acceptance speech that though he was a proud Democrat, he was going to be a president for all Americans. He passionately called for unity in a time of deep political division.

“People are disgusted with the polarization, corruption, and gridlock in U.S. politics, but they don’t realize that they are all the byproduct of a broken political system in desperate need of repair,” said RepresentUs CEO Josh Silver.

“We can fix the system through common-sense changes in law at the federal and state level. It just requires leadership that prioritizes these reforms. Based on President-elect Biden’s Day 1 agenda, it's not going to happen, and he is guaranteeing more dysfunction, more authoritarianism, and more instability. It is an omission of epic proportions.”

Biden and Harris have laid out critical issues to address in the early days of their administration, from COVID to economic growth to racial equity. Yet, agreeing to and passing long-term solutions to adequately address the nation's top problems requires dealing with America’s ongoing political crisis.

On the subject of COVID, for instance, Americans have waited months for additional relief packages to deal with the devastating impact it and the current economic climate have had on their daily lives. Millions of Americans are still waiting for their previously promised stimulus checks. Yet Congress is not any closer to passing the additional legislation America needs.

The absence of a plan on how to get the legislative and executive branches to put country first is noteworthy. Standing by a system that incentivizes loyalty to party over loyalty to voters is not going to help move the nation forward.

RepresentUs has long advocated for a comprehensive better government law called The American Anti-Corruption Act to help shift the incentive structure so that politicians put the needs of voters first. The bill would:

Further, the movements to reform the electoral process to bring about meaningful change to the nation’s political institutions continue to build momentum. In the last election, these efforts made significant gains, including anti-gerrymandering reform and the nation’s first nonpartisan open primary with approval voting.

Ending the US' deteriorating political cycle requires significant changes to be made to how Americans elect their representatives. But, these efforts can only go so far without support from public officials and leaders who say they support reforming the system but don't act on said support. It has to be more than a campaign promise.