Up Next
...
Something Has to Give: The Case for Independents 1/3
Read More 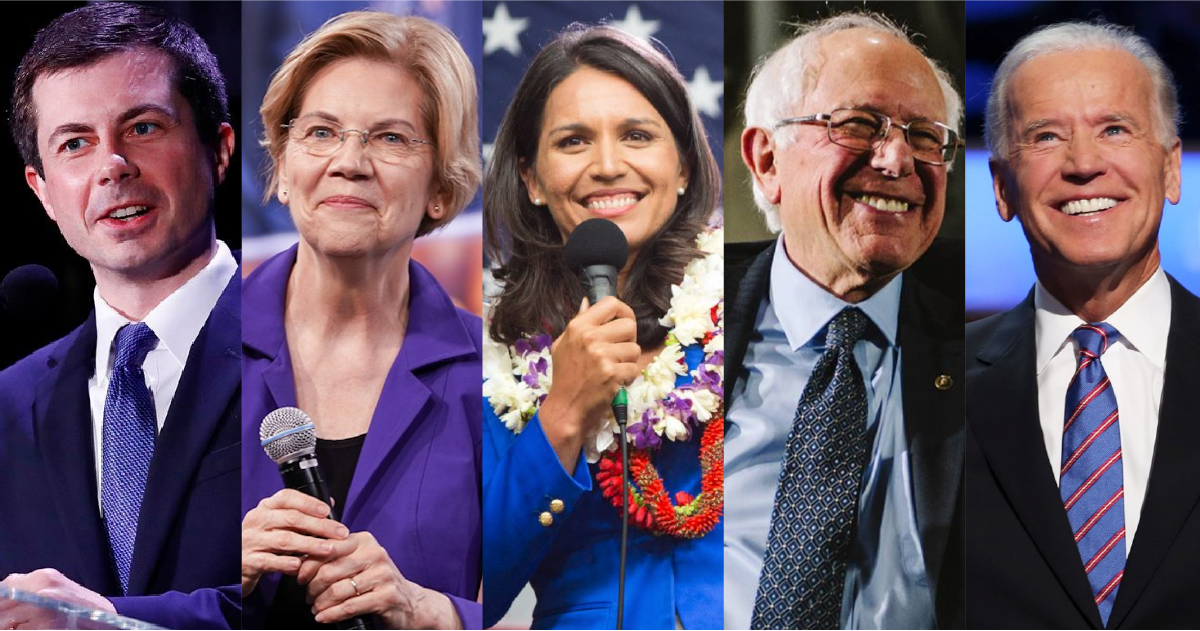 Democratic Debate: What Do Independents Think?

Twenty Democratic candidates took the CNN stage Tuesday, July 30, and Wednesday, July 31, for the second round of Democratic debates ahead of the 2020 presidential primary. Right out of the gate, the field heatedly divided itself on issues like health care, immigration, criminal justice, and more as each Democrat tried to set themselves apart from the rest.

Sanders and Warren took on John Delaney and Tim Ryan over their Medicare for All plan, Kamala Harris continued to go on the offensive against Joe Biden. And Tulsi Gabbard went after Harris for alleged hypocrisy:

So, what did the independent audience think of the debates? We asked our audience to weigh in on who won and who lost the debate and here is what they had to say.

Over two hundred people took our survey after Tuesday's debate, and an overwhelming majority (82%)said they thought US Sen. Bernie Sanders won the debate. US Sen Elizabeth Warren came in a distant second at 19%.

The responses were much more divided on who lost the debate. Notably, John Delaney took the most votes. He was the one who heatedly challenged Bernie Sanders the hardest on Medicare for All. John Hickenlooper and Tim Ryan were also opposed to the plan as well.

Respondents who watched the debate Wednesday also picked an overwhelming winner. Eighty-four percent of the 372 responses picked Tulsi Gabbard as the winner. Gabbard's most talked about moment was ripping US Sen. Kamala Harris for her record on criminal prosecution when she was the California attorney general:

Survey takers overall thought Kamala Harris gave a lackluster performance, declaring her the loser of the debate, followed not far behind by former VP Joe Biden.

The results show that the candidates that poll most positively with many independent voters are the ones who don't simply speak to party platitudes but stand on principles that don't always toe the party line. As the state of US politics continues to deteriorate, many voters continue to look for someone who will challenge the hyper-partisan status quo and the political establishment.

What did you think of the debates?