Up Next
...
10 Political Predictions for 2021: A Never-Ending Georgia Campaign, TMI from Joe Biden & Borat in Congress?
Watch 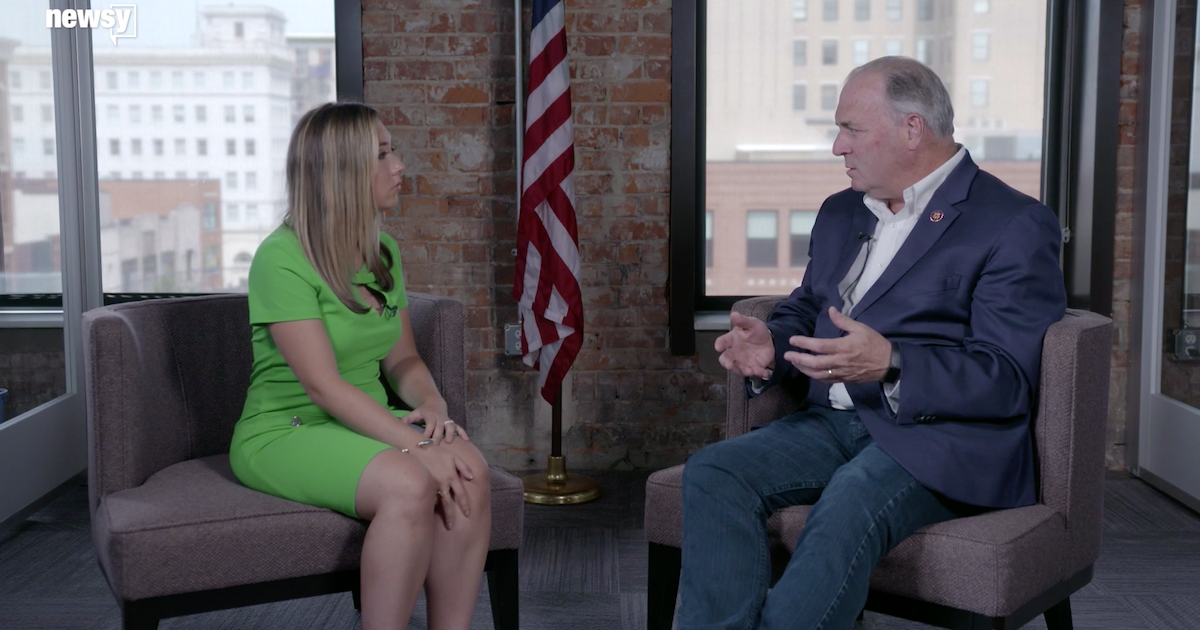 Dem Rep Says His Party Needs Someone Authentic in 2020; Not An Ideologue

The recent Democratic debates were cast by the media as an internal party struggle between progressives and moderates. Yet, in a recent interview with Newsy, Michigan US Rep. Dan Kildee (Flint) says his party needs to recognize that Trump won people in Michigan and other states critical to his 2016 win because they were fed up with a system they felt was rigged against them -- and they wanted an authentic voice that promised to shake things up and spoke directly to their concerns and anxieties.

He acknowledged that this focus on ideology -- progressivism vs moderatism -- wasn't going to be what wins over voters, because that is not what the voters who swung the 2016 election in favor of Donald Trump cared about.

"I think it is less about ideology, as it is about authenticity," says Kildee. "Generally speaking, people who are involved in politics are more ideological. The people who are living here just trying to live out their lives, they're not as concerned about left, right, or center, as they are whether we are going forward or backward."

He acknowledged that there were hundreds of thousands of voters in the 2016 election who left their ballot for president blank because neither party's nominee represented them, and then millions more didn't even vote at all. That is something, he says, his party needs to think about, along with the issues that families talk about around the kitchen table, not just the hottest issues that will get them press.

Kildee cautioned the Democratic candidates not to use places like Flint just for a photo-op. If they came, they needed to speak with the people and address their anxieties in a genuine manner.

"Listen to the people here. Don't tell them about the crisis. Don't tell them you feel sympathy, even though we appreciate the sympathy. We're about done with that. What we need are specific solutions," he said.

Check out a clip from this interview above. You can watch the full segment here.