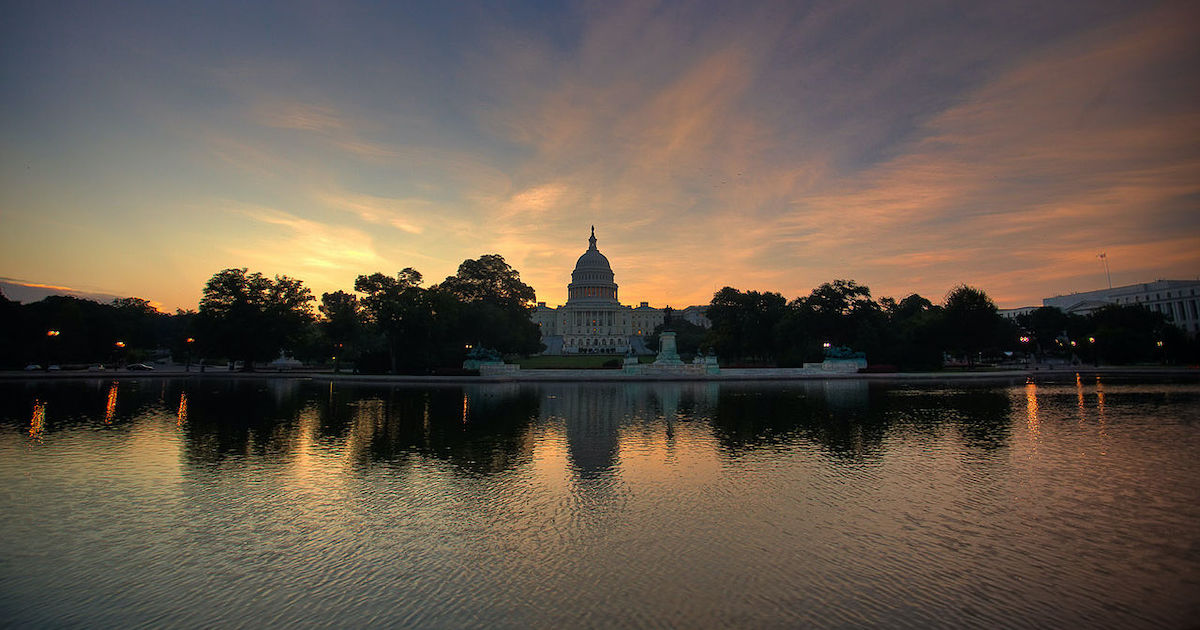 Death and Seeds of New Beginnings 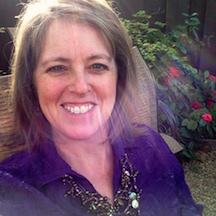 In the midst of a pandemic with social and political unrest, a violent effort to intimidate Congress and threats of violence at state capitals, I keep thinking about new beginnings.

It’s this last death and rebirth of a nation and society that has captured my attention for more than ten years. What will be our nation’s new beginning? What will We the People collectively decide is valuable?

About 240 years ago, in response to a tyrannical king, Americans prioritized their “pursuit of happiness” as a guiding principle to decision making. In 18th century usage, happiness meant prosperity or good fortune. Upon learning this, it changed my understanding of “life, liberty and the pursuit of happiness.” All of a sudden, these men of the American Enlightenment seem a little more...materialistic. While today we espouse this pursuit of happiness as our birthright, at the time, they sought to protect their “good fortune” from the King of England and immortalize their “property” rights in our Constitution.

Again and again, throughout our history, Americans have tangled, argued and fought about the value of human beings. The latest example is the response disparity to threats of civil discord, so clearly on display at The Capitol last week. Here are three additional historical examples.

On the floor of the Senate, following the violent intimidation, Sen. Ted Cruz (R-TX) cited the compromise of 1877 as an example to challenge the election outcome -- a way to “settle” the election claims through additional investigations. Many of our non-white citizens heard this echo of Jim Crow and offer to “compromise” the promise of equity and equal human value that is within our reach.

Our U.S. history tells us that when we have faced the choice between economic and human interests, our elected leaders choose economic interests every time. Let us make a new choice today. Our national economy is a collective agreement about exchanges of goods, services, properties and pursuit of wealth. Business has shown in the last few days their interests are aligned with equity where in previous times, business was better served by compromise to allow the continuation of structural racism. This is still an economically based decision. Let us adjust our national economic priorities to serve our collective human needs first. And our bank accounts second.

We are in the winter of our constitutional republic. We will experience more dying of people, businesses, institutions and beliefs for a little while longer before spring arrives. But what will bud and blossom in the season of new beginnings?  Have we readied the soil (our beliefs and our institutions) to receive a new planting?

Let us till the soil to root out toxic beliefs, toxic practices and make it ready. Let us plant seeds of equity, respect and dignity. Let us recognize that each and every one of us has inherent human value. May we plant seeds of responsibility for ourselves and our institutions, all connected to and interdependent with our community.

What will be your new beginning? I continue to plant seeds of hope that we will finally embrace our shared humanity. Race-based differences of human value are a myth we can no longer afford to compromise with and around. Let’s prioritize ALL human life over economics -- have economics serve our shared humanity, not exploit it.

Our new beginning is coming. This time, let’s get it right.

Debilyn is the co-founder and executive director of Bridge Alliance, a coalition of more than 100 civic reform groups.