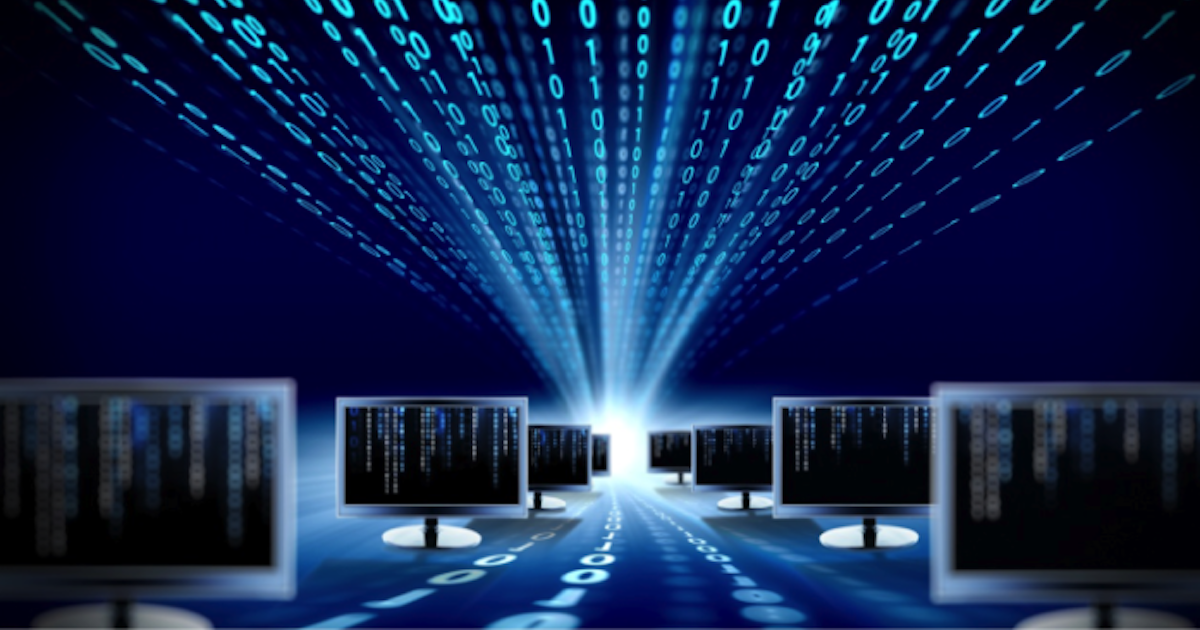 Data Industrial Complex: We Don't Destroy Our Enemies; We Change Them 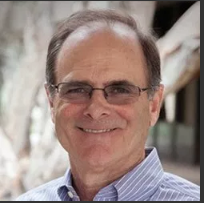 Former California State Senator Steve Peace spoke about the future of Data, Facebook, Privacy protection and the importance of the Middle Man.

Did We Sell Our Souls For Pizza-on-Demand?

I was first elected to the California State Legislature in 1982. One of the first bills I authored was a measure to statutorily recognize personal identifying information as “property” of the subject individual.

At the time, most transactions dealing with such information went through the three dominate credit reporting agencies. These agencies were paid, not by consumers, but by the banks and others who extended credit or rented to consumers for the purpose of providing “credit reports.”

At the time I argued that we should reverse that role, require individual consumers to choose a single and exclusive credit reporting agency and have the consumer, rather than the credit grantor, pay for this service.

TRW, then the largest credit reporting agency (as well as the nation’s largest defense contractor) led the opposition to the bill. The combined industry lobbying power was more than enough to crush me and prevent the bill from even getting out of committee.

The significance of this political failure magnified exponentially as the Silicon Valley crowd anchored their business models firmly to the TRW “free services” model.

Just like TRW, they acquired the ability to profit off our identities by acquiring our data in exchange for the “free” access to their internet platforms.

Over the next 25 years, multiple efforts to warn of the dangers inherent in allowing this business model to prevail were met with scorn, vitriol and increasingly aggressive, well-financed opposition.

Some modest success at consumer protection occasionally broke through. I successfully authored, for example, the first law in the country to require consumer notification of data breaches and created the Office of Privacy Protection to deal with consumer complaints.

Senate Bill 129 created the OPP within the Department of Consumer Affairs to inform the public of potential options for protecting their privacy, receive complaints concerning persons unlawfully using others' personal information, and to help prosecute identity theft and other privacy-related crimes.

But, fundamentally, Silicon Valley won the war and virtual unchecked control over personal data. And ironically, they have done this by cleverly crafting their massive “disclosure” and “privacy” policies into licensing agreements.

Facebook’s “Privacy Policy” starts with the exact words I tried to put into statute: “you OWN your data.” Sounds great! But this statement is followed by a series of rights granted exclusively to Facebook and third parties authorized by Facebook.

Give the lawyers credit. Far more clever to “concede” ownership specifically for the purpose of acquiring exclusive right to the data by way of “license.”

More than a decade after I left the legislature, I took another shot at protecting consumers’ right to protect their identity and their privacy with the California Personal Privacy Initiative.

This Huffington Post article written by a well known industry shill gives you a picture of how these guys operate.

The energy analogy in the article was actually a good one. What he failed to disclose was that it was Enron, using the exact same direct access to consumers and eliminating the middle man (utilities), that I had fought and lost. Enron had manipulated both the markets and the media exactly as Facebook, Google and Amazon do today.

It should come as no surprise that this effort was also crushed.

By this time, the High-Tech noose had been wrapped so tightly around the State Capitol, that the legislative analyst was actually doing the dirty work for the industry (blindly I suspect), by producing an absurd financial analysis that in my judgement, would have clouded the public campaign beyond any reasonable expectation to overcome the huge financial opposition we expected to face. So, we dropped the measure.

As the virtual world’s reach into real life expands, the consequence of that lost battle 30 years ago against TRW and the credit agencies comes into clearer focus.

While attention is now on Facebook, there is nothing unique about their business model or their behavior. In fact, the Stanford engineer who wrote the original algorithms that launched Google, has repeatedly warned that Google is the single greatest threat to both our civil liberties and to a competitive economy.

As Amazon provides the interface between the virtual world oligopoly and our doorstep, we can easily see these economic consequences.

But, what we are more likely to miss is far more profound.

The destruction of the middle class is a simple and logical consequence of the destruction of these “middle” jobs. Tech connects the manufacturer directly to the consumer. The matriculation of “consumer identity” to the manufacturer by way of algorithm, obliterates multiple steps in the supply chain. Defenders will call this “efficiency,” what we used to call it in Econ 1 was, “ internalizing or displacing diseconomies.”

These are measurable consequences that are inherent in change and will precipitate endless debate and adjustment. But, far more disturbing, is the reality that to accomplish this, we may have destroyed (note I did not use the word “steal”) the very concept of identity.

Privacy is the nucleus of the identity molecule. It is programmed into our DNA as a core survival skill. We exercise it without conscious thought. Our “identity” is presented differently to different people mostly defined BOTH by what we withhold and by what we share.

Thus, we have fundamentally different relationships with our parents, than with our siblings, our friends, our co-workers, neighbors, or distant relatives, our allies, our enemies. When information about us become ubiquitous these distinctions become impossible and all relationships lose their meaning.

There is no “best friend”; no intimacy of private confidence.

The Gravest Failure of Politicians

Ironically, California’s Constitution includes a Right to Privacy and our failure to legally connect “identity” to privacy was by far the gravest failure of my generation of politicians.

In the long run I also believe it was a mistake by the industry. “Overreach” is a common malady of brilliant folks.

Replacing the messy, inefficient and inherently imperfect rule of “judgement” with the clean, impersonal, and EFFICIENT calculation of “algorithm” is intoxicating. The industry would be well served to remember the so-called Black Swan events that have periodically crumbled “perfect market” illusions — Long Term Capital Management, Enron and Energy, Lehman Brothers and Real Estate.

The Black Swan events that plague our data-driven markets, periodically bundle these “efficiencies” and transfer that wealth into still fewer hands as, either by calculation or by the stroke of luck, the outlier finds himself “short” at the right moment.

The darkest of Black Swans will not be a violent economic crash, it will be when we awaken to the reality that in acceding to the great transparency myth (people who worry about privacy must have something to hide) we have lost something of ourselves, much of the texture that makes life worth living.

On the other hand, you’ll be able to get a single slice of pizza delivered by drone directly to your mouth just by thinking about it as you amble by your best friend, “Siri.”