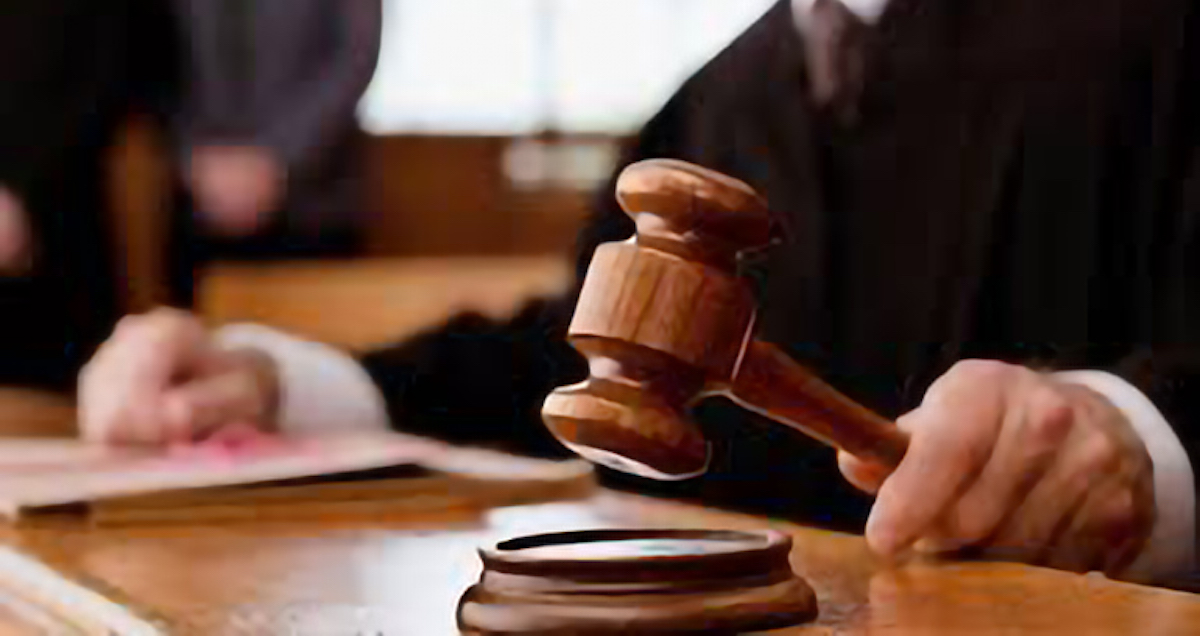 An Anne Arundel County judge in Maryland tossed new congressional maps passed by the state’s General Assembly Friday, ruling that they violate the state’s constitution. The judge further ordered that new maps be drawn and approved by the legislative body.

“The 2021 Congressional Plan is unconstitutional and subverts the will of those governed,” writes Judge Lynne Battaglia.

“As a result, the court will enter a declaratory judgment in favor of the Plaintiffs ... and giving the General Assembly an opportunity to develop a new Congressional Plan. that is constitutional.”

The General Assembly’s congressional maps received an overall  “F” grade in the nonpartisan Redistricting Report Card from RepresentUs and the Princeton Gerrymandering Project. It failed partisan fairness and geographical features as the map splits more counties than typical and gives Democrats an overwhelming advantage.

Democrats currently control all but one seat in the state. The Redistricting Report Card predicts a likely clean sweep by Democrats under the legislative-drawn maps.

“Maryland’s congressional map is a textbook example of extreme partisan gerrymandering, and the court is right to scrap it. We’ve seen time and time again this redistricting cycle: When politicians of either party are in control of drawing maps, they’re going to rig districts to lock in as much power as possible,” said RepresentUs CEO Joshua Graham Lynn.

“It’s time for the Maryland Legislature to go back to the drawing board and pass a new map that actually reflects the will of Maryland voters.”

The General Assembly’s maps were not the only ones drawn for consideration. The Maryland Citizens Redistricting Commission created by Gov. Larry Hogan to create fairer maps offered their own maps for the state’s congressional and state Senate districts.

Hogan, who issued a statement in support of the court’s ruling, has called on the General Assembly to adopt the commission’s maps.

"This ruling is a monumental victory for every Marylander who cares about protecting our democracy, bringing fairness to our elections, and putting the people back in charge," stated Hogan.

Both maps drawn by the citizens redistricting commission received “As” on the Redistricting Report Card.