Homelessness
Up Next
...
'Someone Will Contract the Virus Here:' Meet Homeless Californians Trying to Survive a Pandemic
Read More 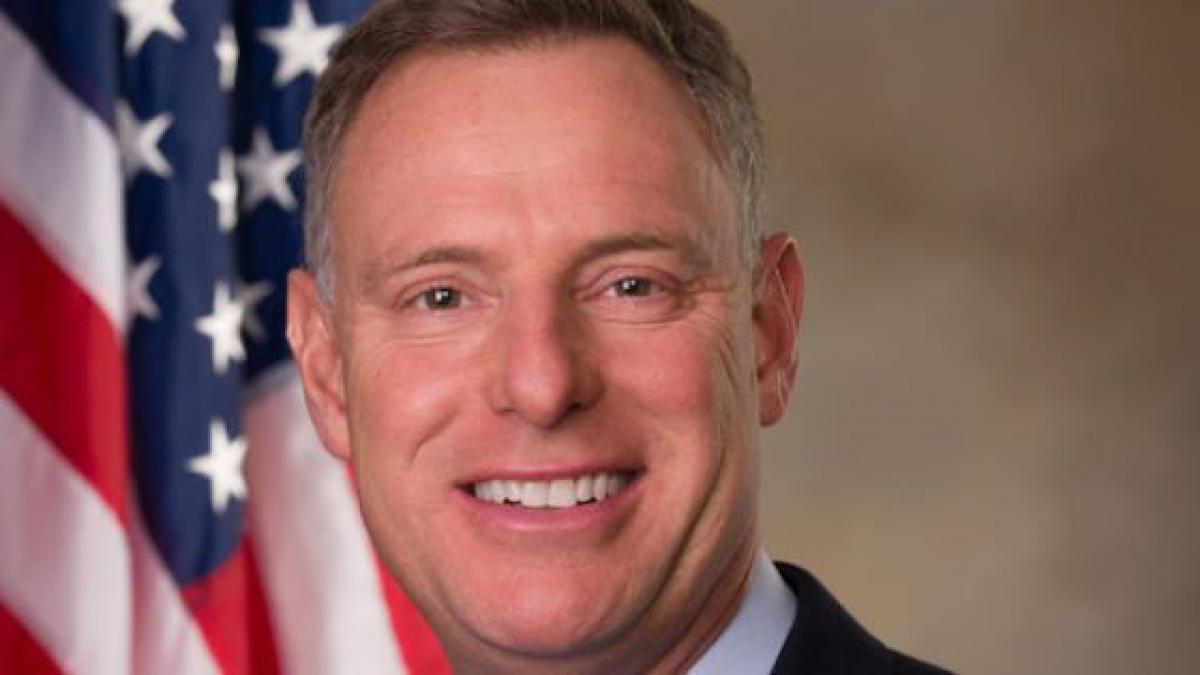 Congressman Scott Peters Will Not Run For Mayor of San Diego

San Diego, Calif.- It's official, Congressman Scott Peters will not be running for Mayor of San Diego in 2020. He will however be on the ticket in 2020 for re-election to the 52nd Congressional district.

In a statement sent to the media Wednesday, Peters announced he has "decided Congress is the place he can do the most good for our city and our nation. In 2020, he will run for re-election to Congress."

For astute political observers, the news wasn't all that shocking considering Peters has recently taken a more prominent national role in Congress.

"In an email to friends and supporters this morning, Rep. Scott Peters announced that, after strongly considering a run for Mayor of San Diego, he has decided that Congress is the place he can do the most good for our city and our nation. In 2020, he will run for re-election to Congress.

“As I write this, our partial government shutdown is the longest in our history. It’s my style to find common ground. When was that ever more needed in Washington?” Peters wrote. “I just spent my first full week in the majority in Congress, with another term of seniority. It’s clear to me that I will have more influence than ever on our San Diego and national priorities. Here in Congress, I’m in a position to better serve the city I love and to help heal a country that is crippled by anger and division.

“I have a great job serving in Congress. I’m proud to have built my service around the connections between D.C. and the people I serve, science and technology, the military, our veterans, the border, and environmental protection,” he added.

Peters, who earned an appointment to the influential House Energy and Commerce Committee last term, yesterday was re-appointed and now ranks second on its Energy Subcommittee and third on its Environment Subcommittee. Both are critical to San Diego’s growing renewable energy companies which employ tens of thousands of San Diegans, to keeping San Diego’s air and water clean and safe, and to addressing the planet’s climate change crisis, all top priorities for Peters.

Peters went on to say that because he cares so much about the future of our City, he plans to fully engage in the Mayor’s race in a substantive and meaningful way. He will make an endorsement in the future, but not at this time.

“I hope every San Diegan will join me as leaders and voters in a serious evaluation of the candidates and their plans for the future,” he said.

For months, many San Diego leaders, citing Peters’ broad experience and record of bringing people together, had urged Peters to run and pledged their support.

“I know this announcement will leave many of you surprised, some disappointed, and others relieved. As always, thank you for the honor you have given me to serve.”

Scott Peters represents California’s 52nd Congressional district in the U.S. House of Representatives. First elected to Congress in 2012. In addition to the Energy and Commerce Committee, he also serves on the House Veterans Affairs Committees. He was re-elected to his fourth term in November 2018 by a 28-point margin."

So far, Democrats Barbara Bry and Todd Gloria have announced their 2020 mayoral campaigns.

No Republican has yet to enter the race.