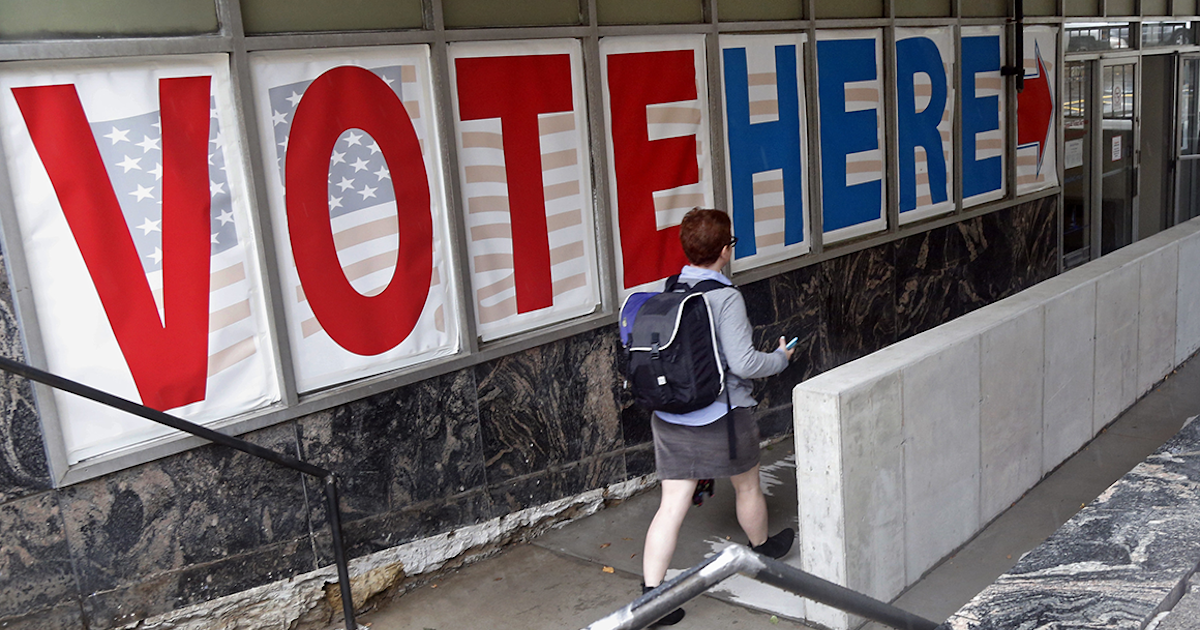 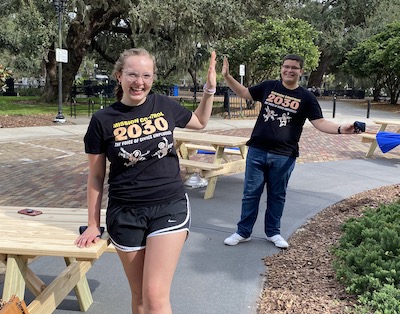 Ever since I accompanied my mother to vote about a decade ago, I have been anxiously awaiting to turn 18. I remember walking with my mother into the polling place one sunny afternoon, listening as she explained what we were about to do. I watched her fill in her ballot and stood on my toes to try to catch a glance at the candidates’ names. I was envious of the “I voted” sticker she got when she was done, and I couldn’t wait to get my own sticker someday.

As I grew older and began to form my own political beliefs, the desire to vote became stronger. I researched candidates, watched the news and political satire, and read about the hot-button political issues of the day, all of which influenced my political alignment. I was staunchly pro-Republican for a while, then staunchly pro-Democrat. Eventually, I realized that my beliefs did not fully align with any party, so I decided I wouldn’t be a part of any party.

But I didn’t know at the time that the decision to become independent would deny me the right to vote.

In Florida, where I live, we have a closed primary system. Independents (also called non-party affiliates or NPAs) and third-party voters are shut out of primary elections based on their political affiliation (or their lack thereof), even though their tax dollars are used to pay for these elections. Talk about “taxation without representation!”

There are 3.7 million independent voters in Florida, which is about a third of the electorate. Independents come from all walks of life and political ideologies, but closed primaries disproportionately affect young voters like me. The younger generations are more politically independent than ever before. About half of all Millennials and over a third of Gen Z voters identify as independent, making the next generation of voters the largest and most independent in our nation’s history.

In Florida, and many states, our general elections have become so uncompetitive that most real choices happen in the primary. Many general elections are predetermined. Partisans tell us just to get out and exercise our right to vote in the general election, but we’re not stupid. We see the fix is in right before our eyes. We need to abandon the partisan systems we have in place that are keeping us apart and build institutions that actually reflect us.

I had the opportunity to direct a student campaign for open primaries this summer. Along with my partner Dariel Cruz Rodriguez, we launched Students for Open Primaries in my home state of Florida. Florida had a constitutional amendment on the ballot this past November called Measure 3 that would have let all voters vote in a top-two open primary system. We advocated for the amendment and organized fellow students to speak out for reform.

For four months, Dariel and I tirelessly campaigned for Measure 3. We ran a social media campaign, we called young voters, we spoke at virtual town halls, and yes, we even wrote op-eds. We dedicated our summer and much of our fall to the cause. When election night came, the amendment, unfortunately, failed to pass, falling only 3% short of the 60% supermajority approval it needed.

Because of that loss, I will not be able to cast my first-ever ballot in the 2022 primaries as an NPA.

But here’s the thing, I’m still independent. And there are millions of young people across the country who, like me, can’t vote because of closed primaries. We are American citizens, and we have a right to vote!

That’s why Dariel and I have teamed up with the Open Primaries Education Fund to take Students for Open Primaries national because young voters are ready for change. We are committed to educating students and organizing student leaders in every state to speak out for democratic reform. We are launching a comprehensive education program that teaches students about America’s primary systems and equips them with the knowledge they need to bring open primaries to their state. We hope to cultivate a community full of passionate students ready to create real change in their communities.

Even though I will not be able to vote as an NPA in my first election, I am still fighting to have my voice and the voices of all my fellow young independents heard. Students for Open Primaries is ready to aid in that fight, advocating for the rights of every voter, regardless of political affiliation.

Elena Ashburn is a high school student in Broward County, Florida. She is a founder, along with Dariel Cruz Rodriguez, of Students for Open Primaries. She is also a founder of Bloom: Empowering the Military Teen.

Elena Ashburn is a high school student in Broward County, Florida. She is a founder, along with Dariel Cruz Rodriguez, of Students for Open Primaries. She is also a founder of Bloom: Empowering the Military Teen.