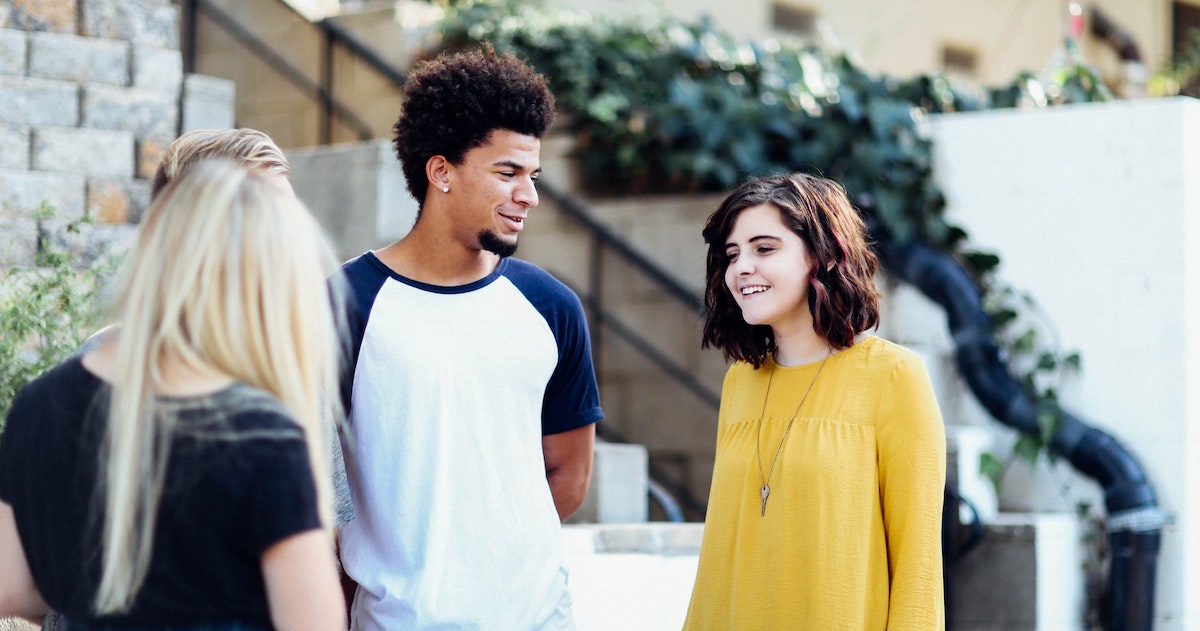 Civil Engagement: The Bridge Alliance, Citizen Connect, and The Fulcrum

David Nevins, co-founder and chair of the Bridge Alliance, joins T.J. O’Hara, host of Deconstructed, to discuss the Bridge Alliance and two of its most ambitious new initiatives: Citizen Connect and The Fulcrum. Mr. Nevins is a very successful businessperson who has always been interested in leadership. That latter passion attracted him to the world of politics, which often fell short in that area.

He recognized the need to bring people together and became a strong advocate for closing the political divide. This led to his co-founding of the Bridge Alliance (along with Debilyn Molineaux) that now represents a coalition of nearly 100 organizations.

Mr. Nevins shares his view of the Five Principles of the Bridge Alliance and the critical role they play in shaping a more diverse and participatory form of political exploration. He describes why the Bridge Alliance was formed and how it has helped fuel the growth of its members.

Then, Mr. Nevins describes one of the Bridge Alliance’s more recent initiatives: Citizen Connect, a non-partisan platform that helps Americans find the civic organizations and events that matter most to them. This unique organization welcomes people from across the political spectrum and helps them find organizations and events that offer a path forward that is consistent with their priorities. Mr. Nevins explains how this portal is designed to make civic engagement as easy, painless, and rewarding as possible for those who participate.

Finally, T.J. asks about the Bridge Alliance’s latest project: The Fulcrum. Mr. Nevins portrays its original role as a platform where insiders and outsiders to politics can become more informed and also meet, talk, and act to improve democracy in a real-world way. From an editorial standpoint, The Fulcrum tries to remove personal bias from its reporting and provide a range of perspectives. It is committed to the challenging job of verifying the accuracy and credibility of all of the information it receives and shares.  However, The Fulcrum is in the process of even expanding its role.

Mr. Nevins reveals the emergence of The New Fulcrum that will incorporate elements of pop culture, including all of the arts (e.g., music, theatre, poetry, dance, etc.). While politics can be divisive, the arts will add an element that brings people together naturally. Mr. Nevins suggests that the arts can also bring people together in ways that words cannot.

Joy and hope are often cast aside in the world of political reform. That will no longer be the case if The New Fulcrum has anything to say about it. Listen to the advice and guidance that Mr. Nevins and his initiatives are offering to see if there is an opportunity for you to participate in moving our Nation forward in a way that aligns with your values and interests. Enjoy the conversation.