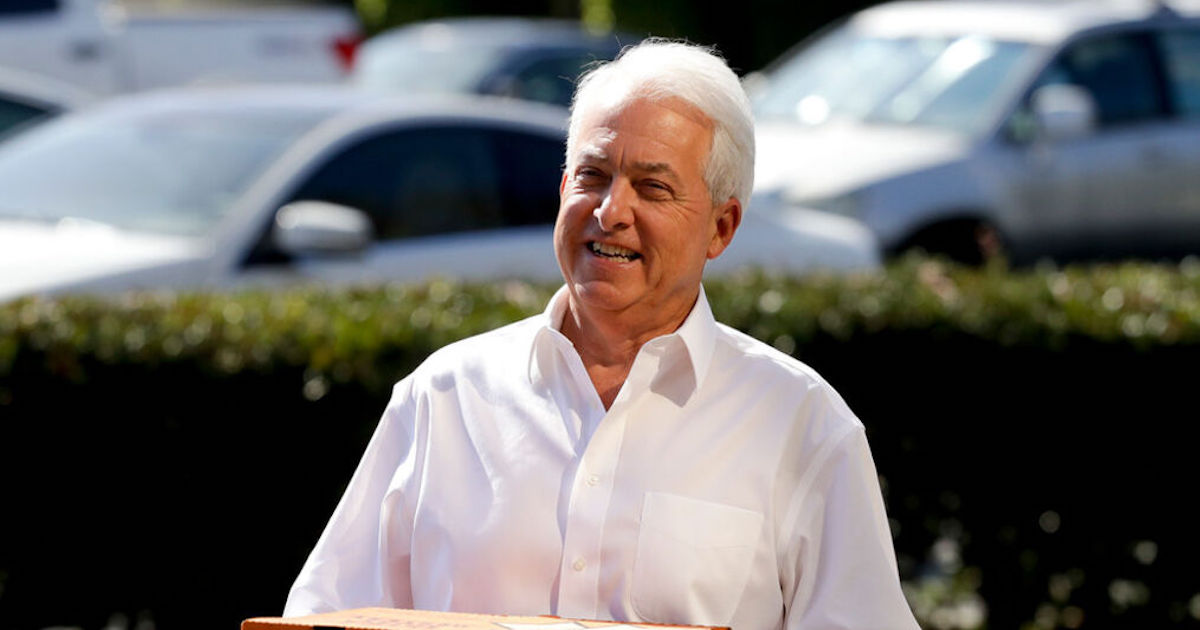 Candidate John Cox: Why the CA Recall Should Matter to Independents

John Cox, Republican candidate for Governor of California, joins T.J. O’Hara, host of Deconstructed, to discuss the importance of the upcoming gubernatorial recall vote in California. Mr. Cox was the Republican nominee and runner-up for governor in 2018. He now is involved in a two-step process in pursuit of that same office: (1) Will the current governor, Gavin Newsom, be recalled; and (2) If so, will Mr. Cox be able to defeat the other 45 candidates running for Governor?

Mr. Cox describes his background as the child of a single mother who worked his way through college and built a highly successful career as a businessman and entrepreneur. He explains how his humble beginnings, work ethic, and business experience equip him to solve the myriad of problems that define today’s California. He believes that most of the state’s challenges are managerially based as opposed to politically based.

T.J. queries him on California’s business environment, level of taxation, homelessness issue, and educational challenges, and Mr. Cox responds in detail with respect to what is wrong and how he would fix it. T.J. also asks about serious public safety issues such as crime, COVID-19, and natural disasters such as wildfires and droughts. Again, Mr. Cox speaks to each issue and candidly shares what he believes needs to be done to successfully address each of them.

The two also discuss Mr. Cox’s positions on California’s “Sanctuary State” status, immigration in general, whether to fund or defund the police, and the challenges presented by climate change. Again, Mr. Cox responds directly to each question.

The interview provides interesting insights into the recall process as well as the complexities of managing a state the size of California. As an aside, all of the leading candidates, including Governor Newsom, were invited to appear on Deconstructed to address the concerns of independents. Only Mr. Cox accepted the challenge. Listen to become a more informed voter. Then, decide for yourself.