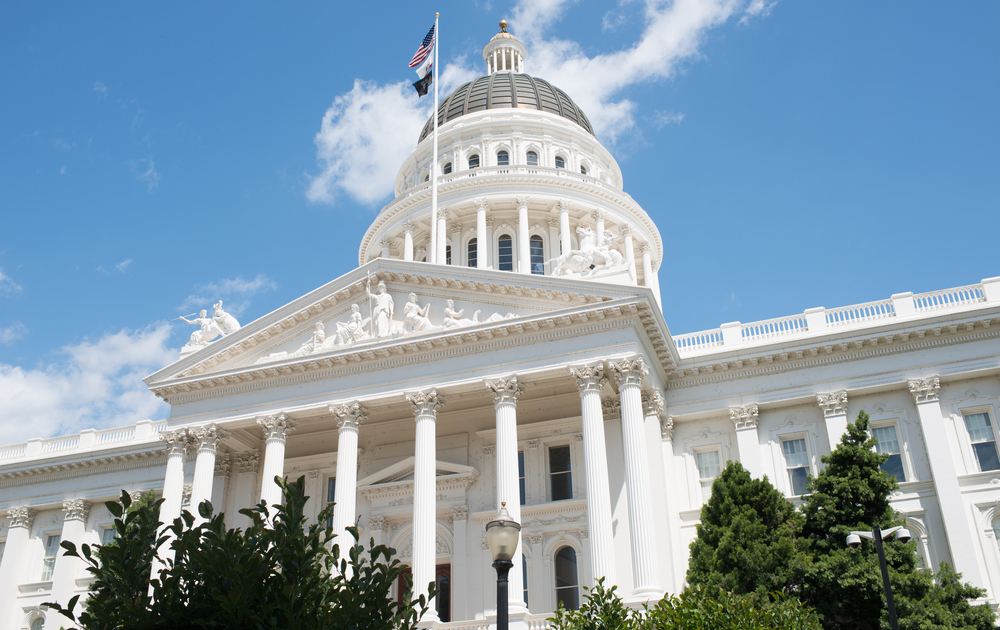 “The Legislature shall provide for partisan elections for presidential candidates, and political party and party central committees, including an open presidential primary.” (emphasis added)

However, if you visit the California secretary of state’s website, here’s what it says:

How are presidential primary elections conducted in California?

Qualified political parties in California may hold presidential primaries in one of two ways:

Voters probably think California’s flop isn’t a big deal. After all, other states have closed primaries. But if you believe in small “d” democracy, the idea that a citizen’s right to vote is conditioned on joining a private party should frighten you.

And, if you believe in small “r” republican governance, the idea that legislators represent political parties and not their entire constituency should worry you—especially when almost 50 percent of voters no longer trust either political party to represent them.

For context, California adopted nonpartisan primaries in 2010 for all elections for state office—except for presidential elections. A nonpartisan election is one where all voters, candidates and parties are treated the same.

But for presidential elections, California has stuck with the traditional partisan primary system so as not to disrupt the parties in the selection of presidential nominees nationwide.

It’s important to emphasize that the purpose of the presidential primary, in California and nationwide, is to assist the two major political parties in selecting their nominees for the general election. This is a private purpose.

So the question becomes: Should a taxpayer-funded election serve the public (aka “We the People”), or private political parties?

In California, the Republican Party chooses to “close” its primary. This means only Republican voters can participate. The Democratic Party, however, has chosen to “open” its primary to any voter that is not a member of another political party.

These party nominations serve a private partisan purpose, and, therefore, voters who are not members of the party only get to participate if the parties choose to let them.

For all the Republican rhetoric about small government, you don’t hear much opposition from the party to a taxpayer-funded nomination process that is administered by the state for its private benefit.

And for all the Democratic rhetoric about having too much corporate control of our government, you don’t hear much opposition from that party to its taxpayer-funded and state-administered corporate nomination process.

Yes, the Republican and Democratic parties are private corporations. State law does not govern them. And the public does not hold them accountable.

The Democratic National Committee recognizes its charter as “the supreme governing law,” and imposes a duty to change state laws to conform to the charter if there is any conflict.

State Party rules or state laws...shall be observed unless in conflict with this Charter and other provisions adopted pursuant to authority of the Charter…In the event of such conflict with state laws, state Parties shall be required to take provable positive steps to bring such laws into conformity . - Cal. Dem. Party Rules, Art. II, Sec. 2.

And all the good government “for the people” Democrats are OK with this?

But the California Republican Party is no savior. The California GOP recognizes its bylaws as “the supreme governing law” regarding the selection of nominees and presidential electors:

Do you believe the infringement on the right to vote stops there? Do you think a party has to follow the taxpayer-funded and state-administered primary election results if one party decides it doesn’t like the results?

That’s what the party conventions are for. And the nonpartisan public is not invited.

Editor's note: This article originally published on the San Diego City Beat on September 23, 2015, and has been modified slightly for publication on IVN.