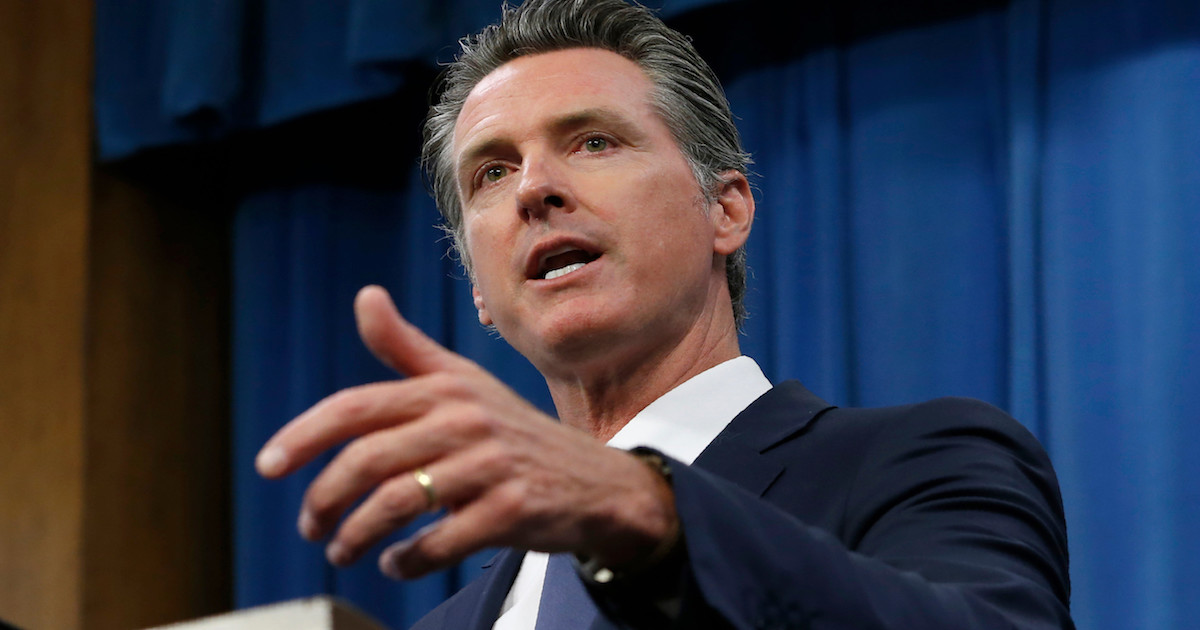 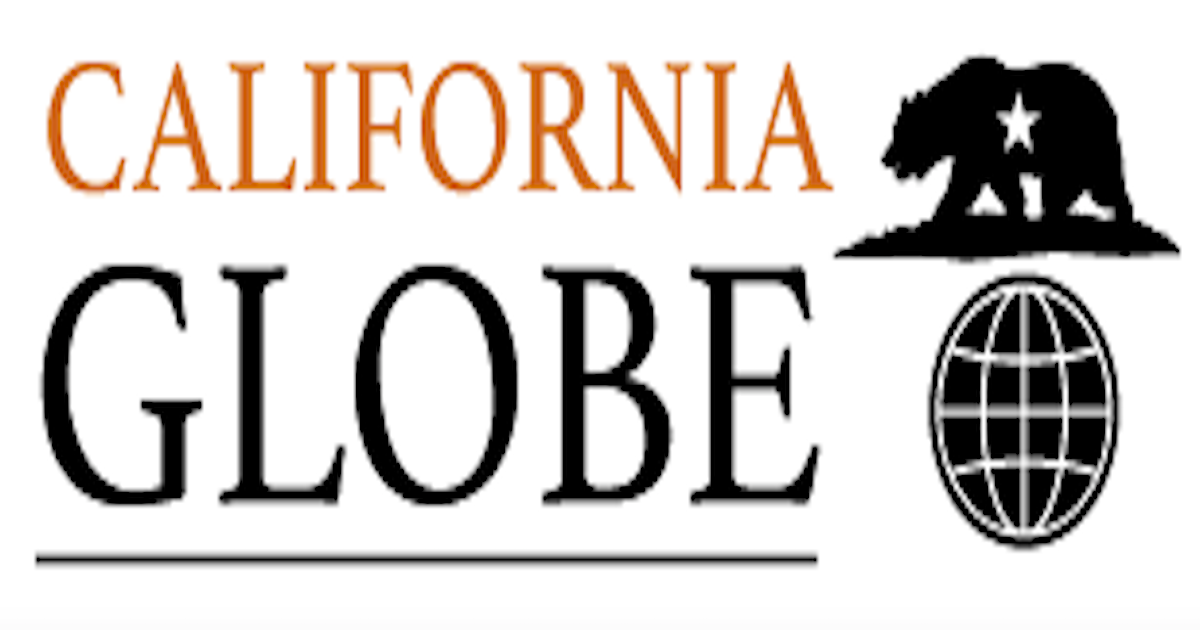 On Wednesday, Governor Gavin Newsom confirmed that the state currently has no plans to reopen the state or end stay-at-home restrictions as the COVID-19 coronavirus continues to spread in California.

Governor Newsom said he based his decision “by science, not politics” and on the fact that the six factors needed to begin easing restrictions, which he only introduced last week, were currently not being met. According to Newsom, California has not completed all of the following:

“We have tried to make it crystal clear that there is no light switch and there is no date for easing restrictions,” said Governor Newsom during the Wednesday press conference. for when such a decision will be made. “We are not prepared to do that today. When we’re ready, we’ll make those announcements. This needs to be guided on the basis of the virus and its spread.”

While the economy is to remain shuttered for now, the Governor did announce that some medical restrictions and limits would be ending, with elective and scheduled surgeries now being allowed in hospitals again. The Governor also announced 86 new testing sites in rural ‘testing desert’ locations, with President Donald Trump even agreeing on the strategy during a phone the two had earlier in the week.

“California will work with our hospitals and health systems to resume delayed medical care like tumor removals and key preventive care services–which were deferred to prep for the COVID-19 surge,” added Newsom on Twitter. “We’ll do this in a thoughtful and judicious way to ensure our system has the capacity. CA will add an additional 86 testing sites — specifically focused on underserved communities and communities of color that are often harder hit by COVID-19.”

Newsom also noted that although the number of coronavirus tests per day is now at 16,000, it’s still less than a third of the way to his goal of 60,000 a day that’s needed to help ease restrictions. It was also noted by many that it’s still an improvement from the 2,000 tests a day figure reported at the end of March.

“Reopening now would lead to a big rebound later,” explained healthcare expert Dr. Ben Mu. “When the Spanish Flu happened in 1918, restrictions began to be eased when infection numbers went down. But when more people went out and went on as usual, it spread again at a much higher rate. That’s what we’re avoiding now, that rebound.”

“My great-grandfather, who had come over from China, told my Grandpa and Dad about what it was like in San Francisco then, and I’ve always remembered the part that went ‘we thought it was going away, but it came back worse’. We need to keep in mind the past here. Modern medicine and techniques, but rooted with lessons learned from then.”

The announcement of surgeries being allowed now has come as a surprise to many people as well, as many healthcare workers in California have faced pay cuts and layoffs since March.

“We need every doctor and every nurse out there,” added Dr. Mu. “There’s nothing wrong with bringing surgeries back if all precautions are made, especially among surgeons. But we need to pay everyone fairly and keep everyone working.”

33,261 Californians to date have tested positive for the COVID-19 coronavirus, with 1,268 deaths being recorded according to the California Department of Health.

Evan V. Symon is the Senior Editor for the California Globe. Prior to the Globe, he reported for the Pasadena Independent, the Cleveland Plain Dealer, and was head of the Personal Experiences section at Cracked.