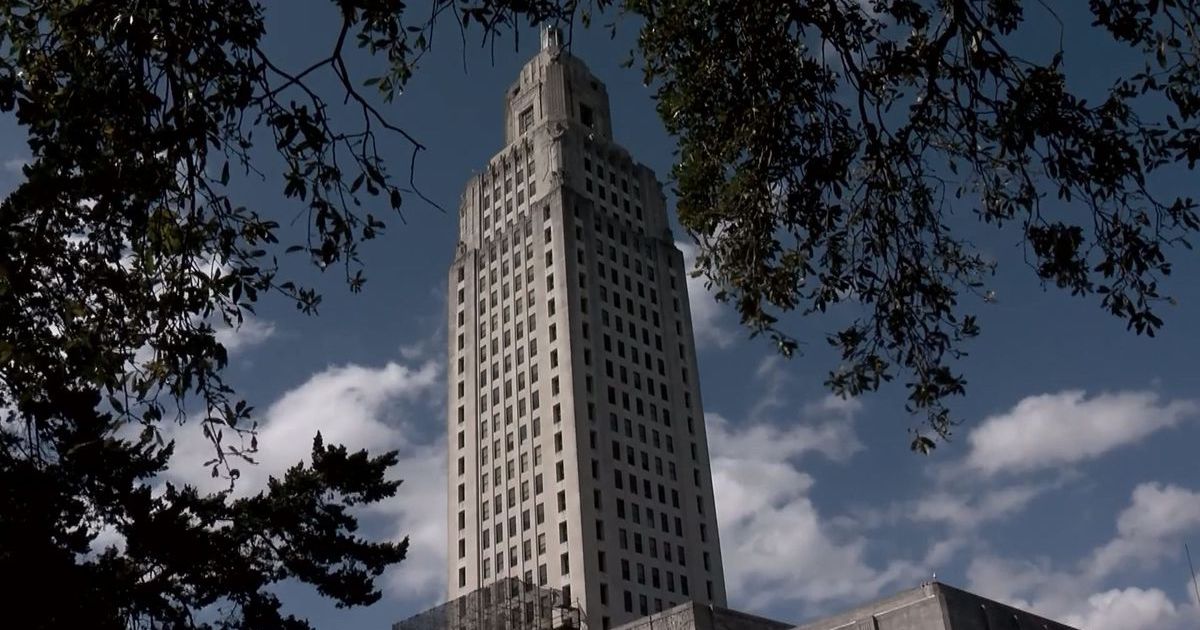 Bill To Give Parties Control over Congressional Primaries in Louisiana Dropped

The movement to take control of primaries out of the hands of political parties is growing. However, nonpartisan primary systems are only in place in a few states, and the only nonpartisan system in the South, Louisiana’s primary, is being targeted by partisan insiders. Fortunately, a bill that would have closed congressional primaries in the state was just dropped by its sponsor.

This should not be confused with systems in place in California and Washington. In those two states, primary elections are held in advance of a November general election. In all state and non-presidential federal elections, all voters and candidates participate on a single primary ballot and the top two vote-getters move on to the general election (regardless of outcome).

Louisiana State Senator Sharon Hewitt introduced a bill during the current legislative session that would put control over congressional primaries into the hands of the two major political parties by closing them. She introduced this bill in response to a recommendation by a bipartisan task force, which suggested congressional primaries be closed but other primaries remain open. Closing the state's primaries is also supported by leading public officials like Attorney General Jeff Landry and U.S. Rep. Steve Scalise.

Hewitt, however, pulled her bill Wednesday stating that there was  “a lot of uncertainty and a lot of stress. We’re in a state that’s had a jungle primary for a very, very long time.” She added that she doesn’t think the state is at a place to change the primary system -- yet.

Her legislation was controversial. Closing the primaries would have meant disenfranchising over 800,000 registered voters (or approximately 27% of the state's electorate). It is worth noting that over 200,000 Black voters are registered independent, meaning closing primaries in Louisiana would also have a substantial impact on communities of color.

“This was a bad bill - closed partisan primaries are designed to help the few at the expense of the many,” said Open Primaries President John Opdycke. Open Primaries says it worked with local leaders, including U.S. Senator Bill Cassidy and Lt. Gov. Billy Nungesser, to oppose the bill and any calls to end an open primary system.

“The real momentum is in the other direction - towards more open and nonpartisan voting systems like Alaskans enacted last November. But it is critical that we play defense as well as offense. That’s how we grow the movement and the conversation.” -John Opdycke, President of Open Primaries

Alaska voters approved the nation’s first top-four nonpartisan open primary in November 2020, which was combined with the use of ranked choice voting in the general election. The reform made national headlines as it was pointed out that policymakers, like US Senator Lisa Murkowski, who voted to convict former President Donald Trump after his second impeachment, could no longer be bullied into submission by party leaders who would use the partisan primary system as a weapon against their own members.

Senator Cassidy, who supports keeping Louisiana's current nonpartisan system, also voted to convict Trump. The Louisiana GOP executive board censured Cassidy over the vote, and some have pointed out that switching to a closed primary system would be an ideal way to keep members like him in line.

It's clear that both national pundits and party leaders and activists understand the impact partisan primaries have on lawmakers and the political process at-large. Removing the ability to use primaries as a weapon against public officials shifts the incentive away from putting party first, which is all too prevalent under the current political structure in the US, and has led to an unresponsive and unrepresentative government.

These realities are also not lost on those who advocate for Louisiana to keep the electoral system it has, and support additional efforts to give all voters and candidates a level playing field in elections across the country.