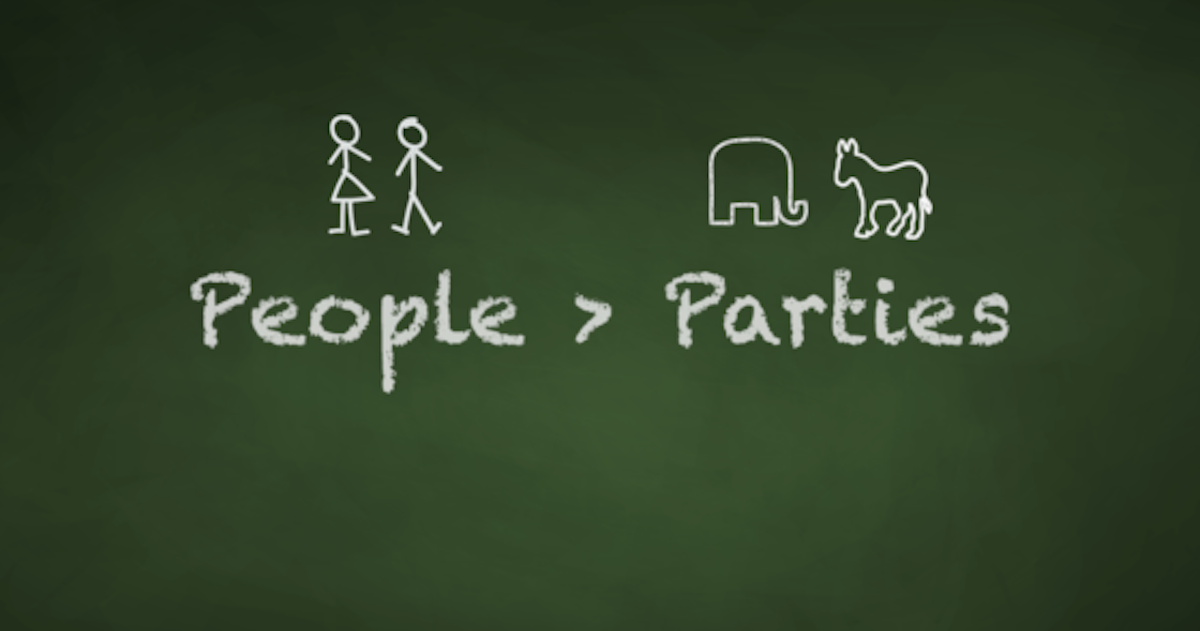 Calling all nonpartisan reform campaigns, projects, and organizations. Do you have a great idea, a new campaign, or an ongoing nonpartisan electoral reform project that deserves attention, endorsement, and funding?

The National Association of Nonpartisan Reformers (NANR) is sponsoring a "Breakthrough Reform Projects" initiative to seek out, support, fund, and nurture electoral reform projects that can catalyze similar reforms across the country and channel smart funding dollars to smartly grow our reform movement.

People who haven't submitted their nominations yet still have time. The deadline to submit an application is August 24 at 7:00 pm ET / 4:00 pm PT.

Working with NANR’s honorary co-chairs, Michael Porter and Katherine Gehl, a subcommittee of the NANR board of directors will review and consider nominated projects. They will use Michael and Katherine’s landmark paper on bringing more competition to politics as a guideline for vetting nominated projects for their:

Please Read: “Why Competition in the Politics Business is Failing America: A Strategy for Reinvigorating Democracy”

NANR will then share select projects with national funders for their consideration, and will highlight and promote ALL worthy breakthrough nominations on the NANR website to promote good ideas with other leaders in the reform world.