Up Next
...
Stephen Walker - Trauma of Law Enforcement
Watch 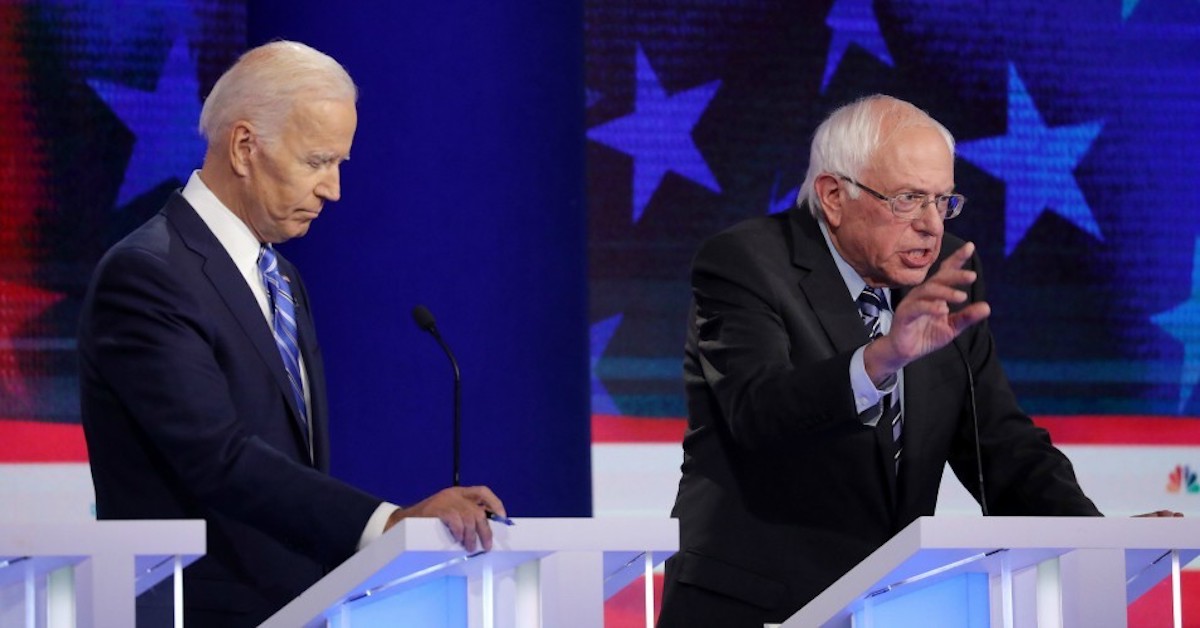 Bernie Sanders recently appeared on the Joe Rogan Experience, and the opening discussion was the DNC debate. Rogan asked Sanders if the time constraints during the debates were frustrating to him. He responded by saying they shouldn't be called debates. They should be called reality TV.

“You shouldn’t even call them a debate. What they are is a reality TV show… It’s demeaning to the candidates. It's demeaning to the American people. You can’t explain the complexity of health care in America in 45 seconds. Nobody can," he said.

Sanders explained that he understand the DNC is trying to show fairness to the 20+ candidates running for the party's nomination. But having 10 candidates on the stage at the same time doesn't work. It creates a mess where each person competes more for time than they do on the issues.

"There are other ways we have to do it, because the issues facing this country are so enormous and in some cases so complicated -- nobody in the world can honestly explain them in 45 seconds." he said.

Instead, candidates are encouraged to give news-grabbing soundbites over thought-provoking responses. And the moderators focus much of their efforts to get the candidates to attack each other.

The parties control the debates -- in the primaries and the general election. They write the rules that keep an independent or third party candidate from participating. They block competition. And so Bernie is right. These debates are demeaning to the American people.