Up Next
...
California Lockdown Protesters Send Loud Message to Gov. Newsom: ‘The Decision to Re-Open the State is Ours’
Read More 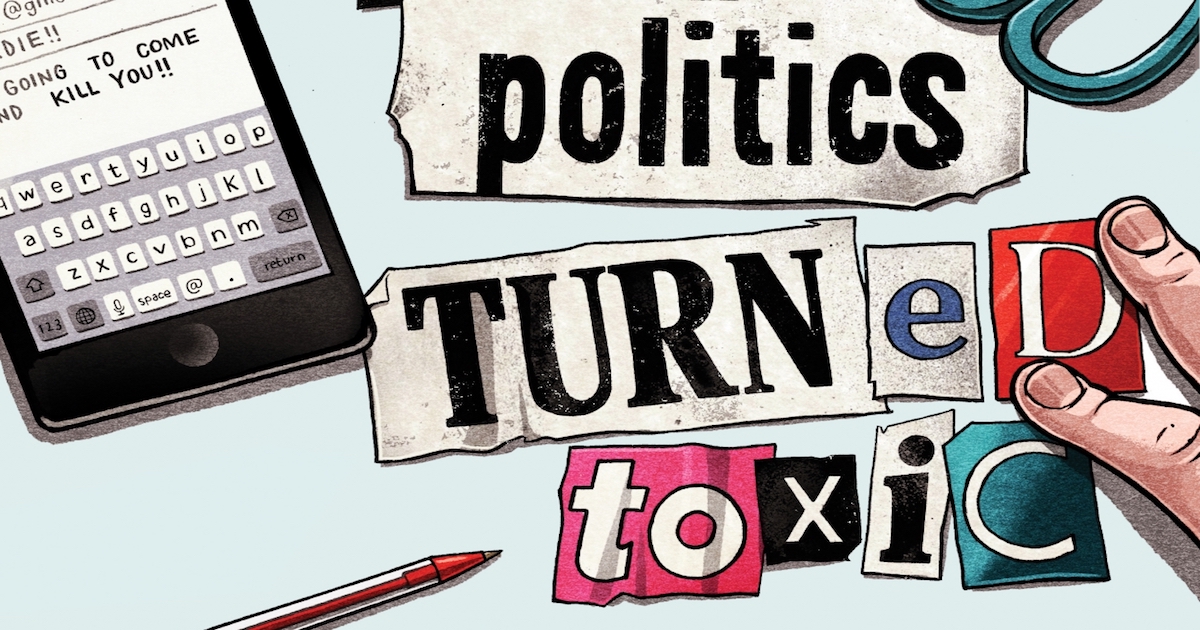 Be Wary of a Unanimous Political Opinion 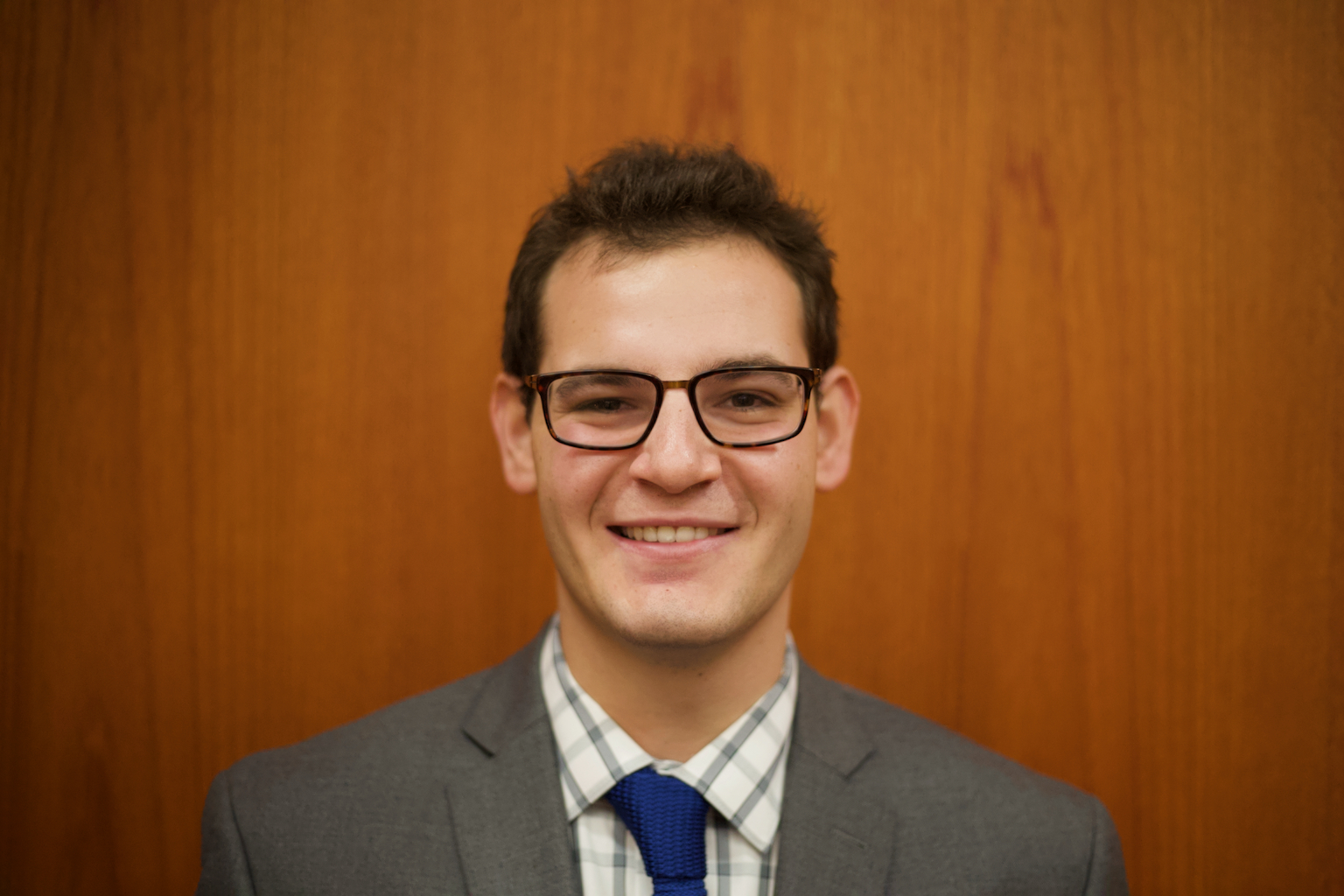 I was scrolling through social and found a thread that can be summarized as follows:

- Someone posts a political opinion,
- Someone else comments his disagreement and explains why,
- and the original poster comments back saying something like, “I blocked that guy in a heartbeat.”

A few seconds later, this chain of comments is deleted and all that’s left is the original post, its likes and a handful of agreeing comments only.

I’ve seen the same occurrence time and time again. Users are quick to block accounts and delete comments when they feel threatened by a political disagreement that jeopardizes their posts. This is selfish. While the posters may be closed-minded and may not want to hear different perspectives, by deleting other comments, they deprive their followers of that right too. They subject the public to pure propaganda with no chance of counter opinions.

If you’re going to express a political opinion on a public platform intending to influence other people’s viewpoints, you have an obligation to expose your opinion to scrutiny. Period. And if you don’t, it must mean you fear that your opinion cannot withstand it.

Let’s break this logic by explaining when it should apply: (1) opinionated vs. apolitical posts, (2) the purpose of the post, and (3) the line between disagreement and harassment.

It’s first necessary to distinguish between an opinion and a non-opinion post. There’s no responsibility for allowing all comments on your birthday celebration post. This article refers to posts featuring opinions on policy, pending court cases, government action, and the like. If you promote a cause or viewpoint, you should damn well be ready to defend it.

Once we are in the realm of opinionated posts, we have to differentiate private “rants” and public posts, or posts intending to convince others.

‍
Users who post political content on social media can choose to either pontificate or engage in an open-minded civil discourse. The former is perfectly acceptable, but users should make it clear to their viewers that they are producing a closed-universe sound off and are not looking to actually hold a conversation or convince anyone.

Echo chambers are produced by choice: by filtering your friends list to only those you agree with, you successfully ensure that you won’t be convincing anyone of anything; they already agree. But when you make your post public, or if you have friends who might disagree with you, you indicate that you welcome exposure to dissenting opinions.

‍
The most concerning situation is when a rant is purported to be a well-reasoned political opinion that everyone agrees with because it contains no dissent. It’s even more dangerous when that rant is disguised as an op-ed and actively censors all opposition. Such posts create an illusion that an opinion is uncontested when in actuality the publisher just refuses to accept contestation.

‍
When you walk down the street minding your own business, you are under no obligation to defend any position you hold privately.

But when you make your thoughts public and begin passively promoting a certain position or actively trying to recruit others to support your viewpoint, you have a responsibility to expose your opinion to scrutiny. Not doing so is an act of cowardice. It shows you are afraid of people pointing out the flaws of your argument and revealing that you have no adequate responses.
‍

‍
If you don’t want the scrutiny, keep it private: make your posts private, write your thoughts in a journal, indicate that your post is a mere reflection, or talk about it in person.

Assuming that a post is a public opinion intending to gather support, we must still recognize the line between disagreement and harassment. We should not tolerate harassment and it should be dealt with seriously. While some harassment is clear, such as ad hominem name-calling, appearance shaming, and character insults, there are times when the line is more subjective. In these cases, it’s usually better to let the comment stand and have viewers notice its derogatory nature. The comment may well bolster your original argument by revealing the commenter’s stupidity.

Few people have the courage to let opposing viewpoints stand in their comments section. If you are one of these people, I salute you. If you aren’t, at least don’t pretend to be. You owe it to your followers.
‍

‍
This article is more for the readers of political posts. Remember this general rule: if you see a post with no dissenting comments, you aren’t seeing the whole picture. If it looks like there’s a unanimous agreement, you probably aren’t hearing from everyone.

Shauli Bar-On is a law student at the University of Southern California Gould School of Law. He publishes an opinion column for his university newspaper and frequently comments on social, legal and political issues.