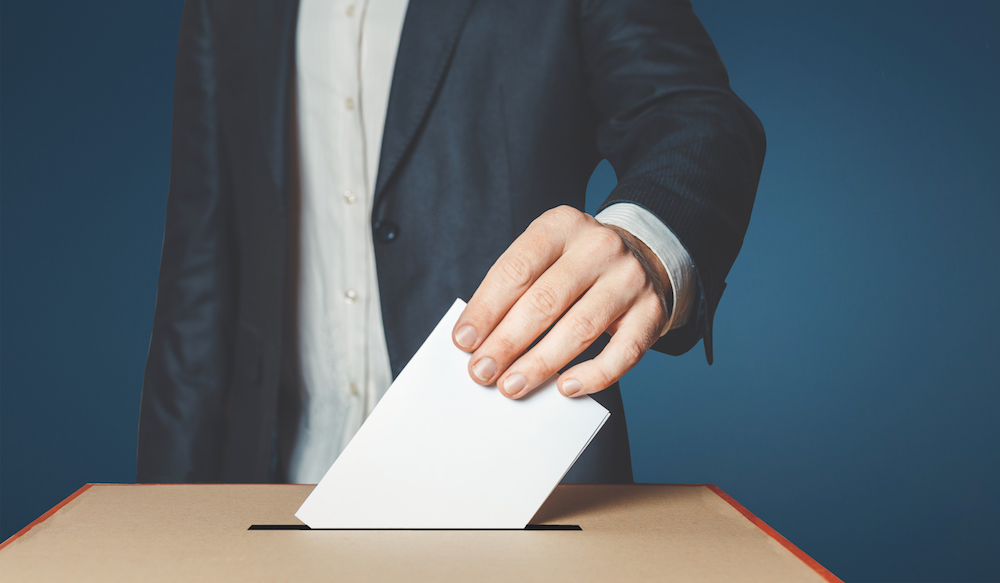 ANCHORAGE, Alaska - The historic victory in Alaska for Ballot Measure 2 for Better Elections was re-confirmed by the state’s Division of Elections, state officials announced Monday, following a hand count of all the ballots.

The Division of Elections completed its audit on December 10, which showed that the election was administered fairly and the results were correct in what ended up being a nail-bitter of a finish for Ballot Measure 2.

“The Yes on 2 team commends the Division of Elections for their work to ensure the integrity and accuracy of Alaska’s elections,” said Shea Siegert, Campaign Manager to the Yes on 2 campaign. “The results of this audit should reassure all Alaskans that their votes were counted and that our elections are secure.”

Over 174,000 Alaska voters voted yes on Ballot Measure  2, the total of which took two weeks for the state to count. The reform proposal trailed in the count after election night. However, after all the mail-in ballots were counted, the results showed that a majority of voters wanted a change in how the state conducted its elections.

Along with addressing undisclosed dark money flooding into the state, Ballot Measure 2 adopted the nation’s first nonpartisan top-four primary, and became the second state in the US to adopt the use of ranked choice voting in the general election.

Now, all voters and candidates, regardless of party affiliation, will participate on a single primary ballot. The top four vote-getters in each primary race move on to the general election where a majority winner will be decided through the use of ranked choice voting. And, Ballot Measure 2 ensures greater transparency on election spending so voters can know who is trying to influence their elections.

“Given that it was conducted in the shadow of a worldwide pandemic, it’s truly remarkable that the Division of Elections conducted such a safe and secure election,” said Scott Kendall, counsel to Yes on 2. “The public owes a debt of gratitude to Lieutenant Governor Meyer and Director Gail Fenumiai for their performance in unprecedented conditions.”