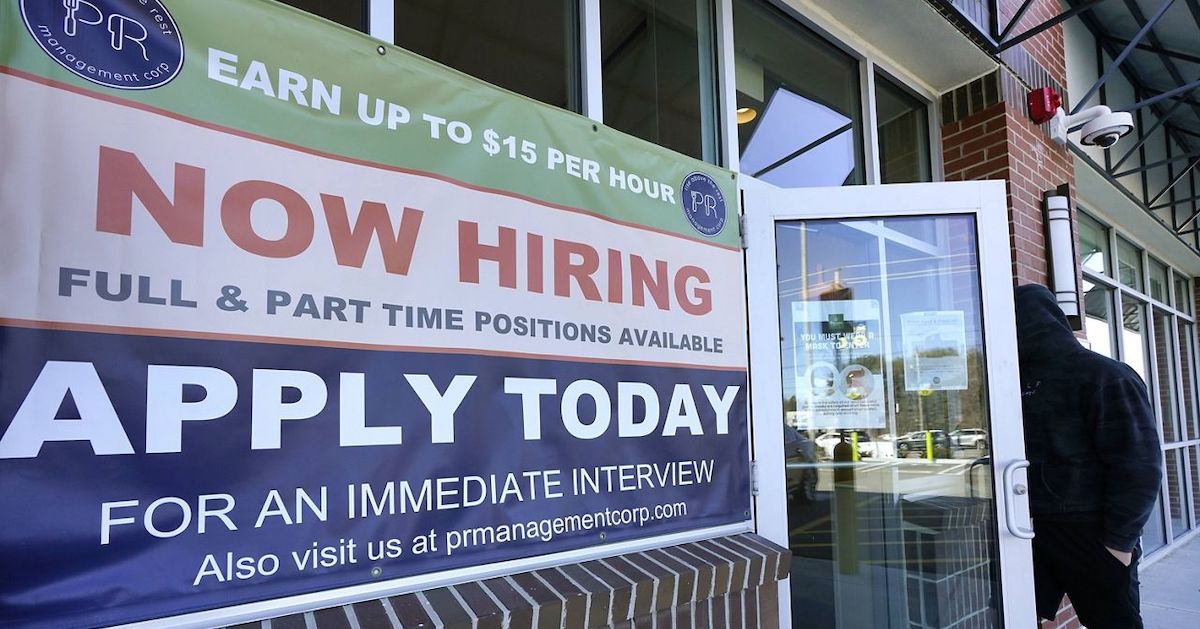 As We Move Toward Normalcy, We Must Continue Prioritizing Workers 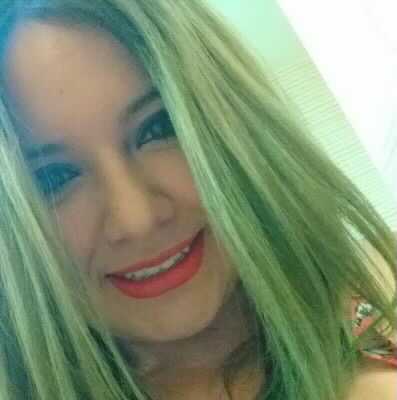 After more than a year of economic suffering that has left millions of Americans reeling from the devastating effects of unemployment, the end finally appears to be in sight. While the upward trends that we are experiencing are certainly promising, there is a misguided misconception that there are already enough quality jobs out there, and employees simply need to return to work. Despite the progress we’ve made, we certainly aren’t out of the woods yet, and it is important that lawmakers continue to prioritize supporting our unemployed in a variety of ways, to ensure that we can get them back in the workforce during this fragile economic period.

Prompted by the current labor shortages and encouraged by falling unemployment rates, both Republicans and Democrats across the country have been making rash decisions when it comes to employment and job security for their residents. Recently, a group of 25 Republican-led states announced their plans to cut off federal unemployment assistance months before Labor Day, when the assistance was originally set to expire. The effort, led by Alaska, Iowa, Missouri, and Mississippi, resulted in federal assistance ending for 340,000 workers across the 4 states.

This decision was made based on the inaccurate assumption that expanded unemployment benefits have created an environment that disincentives Americans from returning to the workforce. However, researchers at the Federal Reserve Bank of San Francisco, found that the $300 a month of federal unemployment benefits contribute minutely, if at all, to the current labor shortage we are experiencing.

So rather than drive people back to work, these cuts will only further hurt the vulnerable communities that are already suffering. While doing little to address the current labor shortage or the 5.8 percent national unemployment rate.

And it’s not just Republican led states that are taking unnecessary risks at the expense of their workforce. Democratic led states have also made questionable decisions when it comes to prioritizing job creation and employment. Here, in our home state of California, a Democratic stronghold, our lawmakers are currently in the midst of passing a bill that will drive much needed jobs from the state while our unemployment rate still hovers above 8 percent.

This bill, AB 701, which is currently in the State Senate, after successfully passing through the State Assembly, is an example of a well-intentioned bill with unintended consequences. Written with the desire to protect warehouse workers within the state, the bill unfortunately does nothing to increase worker safety beyond current labor laws, but does effectively implement burdensome regulations and creates legal loopholes for attorneys exploit. If passed, AB 701 would discourage new businesses from entering the state, and will push more of California’s existing businesses to greener pastures, like Arizona and Texas. That’s why it’s opposed by the California Farm Bureau, California Food Producers, California Trucking Association, Cal Chamber, the Neighborhood Market Association, and others.

Here in San Diego, we need to protect our jobs and the warehouse industry, especially now when so many are struggling to bounce back economically from the pandemic.

The bottom line is that lawmakers across the country, and especially those here at home, need to make sure they are prioritizing the return of unemployed Americans to the workforce. I am hopeful our state Senators, like Senate President Pro Tempore Toni Atkins, will step up during this important time and ensure that unemployed Californians have the support they need, and that stable jobs will be waiting for them when they return to the workforce. While a healthy workforce and economy are well within reach, we aren’t home free, and lawmakers need to remain focused on the pressing issues at hand.