Up Next
...
The Coronavirus Stimulus Package Will Be Toxic to Incumbents
Read More 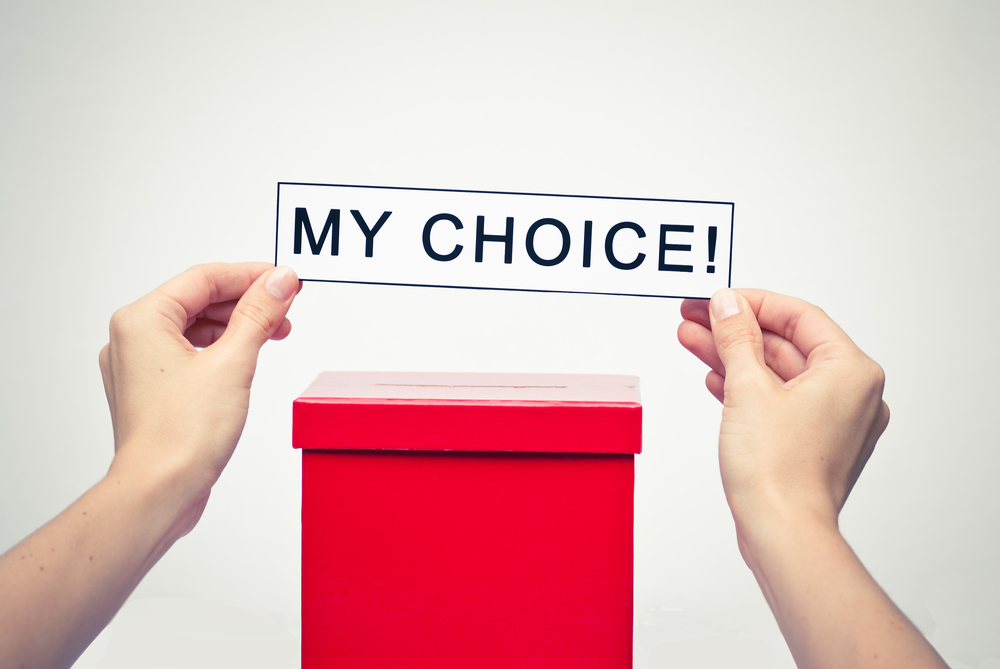 Arkansas vs Georgia: Who Wants the Worst Ballot Access Laws?

America's two major political parties may dominate nearly every elected office in the country, but they remain eager to further restrict any competition in several states.

What's taking place in Arkansas right now is a prime example. State Senator Trent Garner has introduced a bill to give his state what would arguably be the toughest ballot access laws in the country. In the last two cycles only the Libertarian Party has managed the current petitioning requirements for statewide ballot access: 10,000 signatures in 90 days.

Garner now wants to raise the bar to 3% of Arkansas voters, which would equate to over 26,000 signatures. Before 2007, Arkansas did have a 3% signature requirement, but parties got five months to collect them. Although he claims to only be reinstating pre-2007 rules, Garner wants to keep the 90 day deadline. This creates a nearly impossible threshold for new parties trying to form in the Natural State.

Proponents of tighter rules argue that court precedent is on their side, but leading ballot access expert Richard Winger thoroughly trashed the testimony Senator Garner gave before a recent committee. None of the precedents he cited addressed petitioning for statewide ballot access. As Winger told me for the article I wrote for News Growl, Garner "may be an attorney, but he hasn't done his research."

Despite the flimsiness of the arguments, the bill has sailed through both houses with little opposition. It now only needs a signature from Governor Asa Hutchinson to become law. The Libertarian Party has already indicated they will have no choice but to file suit. If history is any guide, the Arkansas government will lose (but not before the case costs taxpayers hundreds of thousands of dollars in legal fees).

On the plus side, if the bill does become law it might help Georgia escape a particularly dubious distinction: having the most repressive ballot access laws in the country.

No independent or third party candidate has successfully petitioned to be on a US House race ballot in Georgia for half a century thanks to its 5% in six months petition requirement.

Even without help from Arkansas, there is at least a glimmer of hope that ballot access could be liberalizing in Georgia, anyway. Maybe.

A new law to reform ballot access, HB191, has multi-partisan support and is before the House Governmental Affairs Committee. It has been sponsored by Democrat Dar'shun Kendrick, co-sponsored by five other Democrats and Republicans, and is supported by the Libertarian Party of Georgia, the Georgia Green Party, the local chapter of Unite America, and at least one independent candidate.

If passed, the new law would shift Georgia from being one of the least free to one of the most free states in the country for ballot access. Instead of requiring 20,000+ signatures to appear on the ballot for a US House seat, third party and independent candidates would only need 200.

The Georgia law has a long way to go, however, and there are reports of a problem. According to a local journalist the House Governmental Affairs Committee chairman Ed Rynders has already decided he will not allow the ballot access bill to even get a hearing.

Like Arkansas, Georgia has a history of losing challenges to its ballot access laws in the court. If the new legislation is not passed, a case filed by the Libertarian Party may force reform on the state against its will. The Supreme Court has twice ruled against laws similar to Georgia's.

A legislative solution for ballot access would be much better for everyone than forcing access via the courts. Court cases take a lot of time and a lot of money.

If lawmakers want to try and rig the system to protect themselves from electoral competition, they should not expect taxpayers to pick up the legal costs.

A dual US/UK citizen since birth, Steve grew up in Virginia, Maryland, and North Carolina before moving to London as an adult. He now works as a digital marketing consultant and in his spare time is the webmaster and World Editor for News Growl.