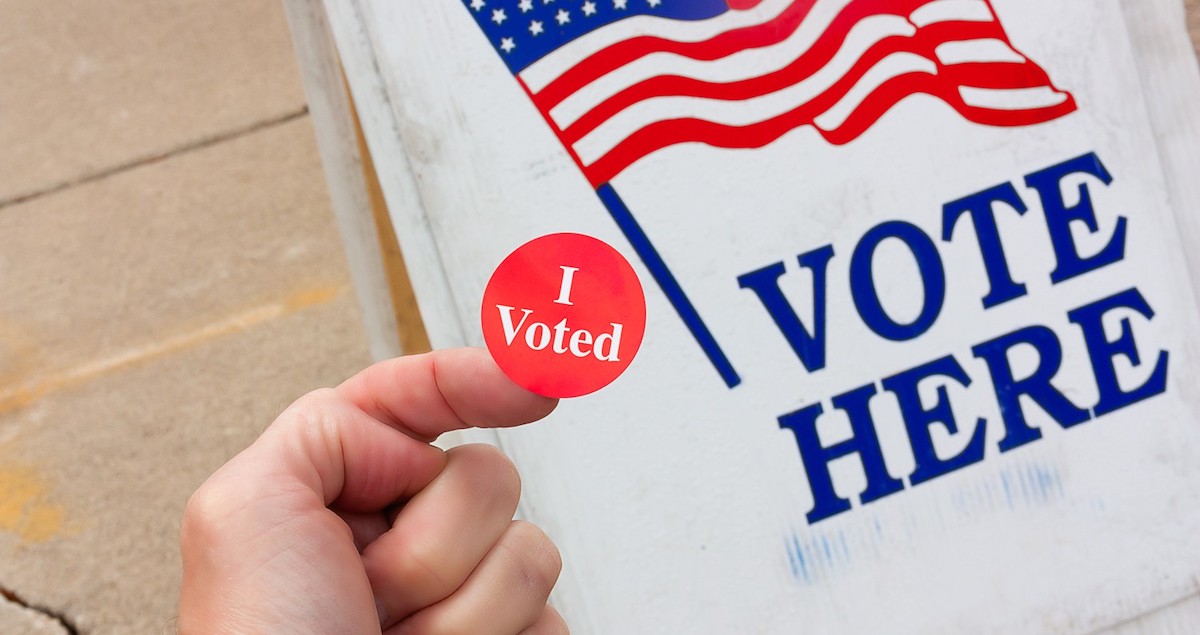 Over 150,000 Arkansas voters signed a petition to put a nonpartisan top four primaries with ranked choice voting in the general election amendment on the November ballot. Not long after Open Primaries Arkansas submitted 59,000 of those signatures the amendment was certified to go before state voters.

Arkansas joins Alaska and North Dakota in the growing list of states turning to the reform combination of nonpartisan primaries with ranked choice voting, as well as Florida and St. Louis who have their own nonpartisan primary proposals for voter consideration.

This week we were thrilled to submit 59,000 more signatures - just in time to announce WE’RE ON THE BALLOT!🎉 Arkansans can establish an open primary system that actually reflects our proudly independent state. pic.twitter.com/iN8QN7pQI4

‍
The amendment, supporters argue, is a chance for voters to take control of primary elections away from the two dominant political parties in the US and place it in the hands of voters. Under the proposed reform all voters and candidates participate on a single primary ballot, regardless of party, and the top four vote-getters move on to the general election where voters will rank their candidate preferences and the winner is decided by majority.

But that isn’t the only reform update to come out of Arkansas. An anti-gerrymandering amendment will also appear on the November ballot to end party control over the redistricting process.

We just found out… WE’RE ON THE BALLOT!🎉 Arkansans will get the chance to #endgerrymandering and establish a transparent, open, and fair redistricting process in Arkansas that puts the power back in the hands of voters. pic.twitter.com/ZDMG9WaEzp

The amendment proposed by Arkansas Voter First would establish a 9-member citizens redistricting commission that would act in a transparent, open, and fair manner. This commission would be composed of Arkansas voters, but bars anyone who in the previous 5 years served as an elected official, appointed public official, political party officer, registered lobbyist, an employee of a registered lobbyist, or is related by blood or marriage to anyone who falls under these categories.

The amendment is similar to the citizens redistricting commission that was approved by an overwhelming majority of Michigan voters in 2018.