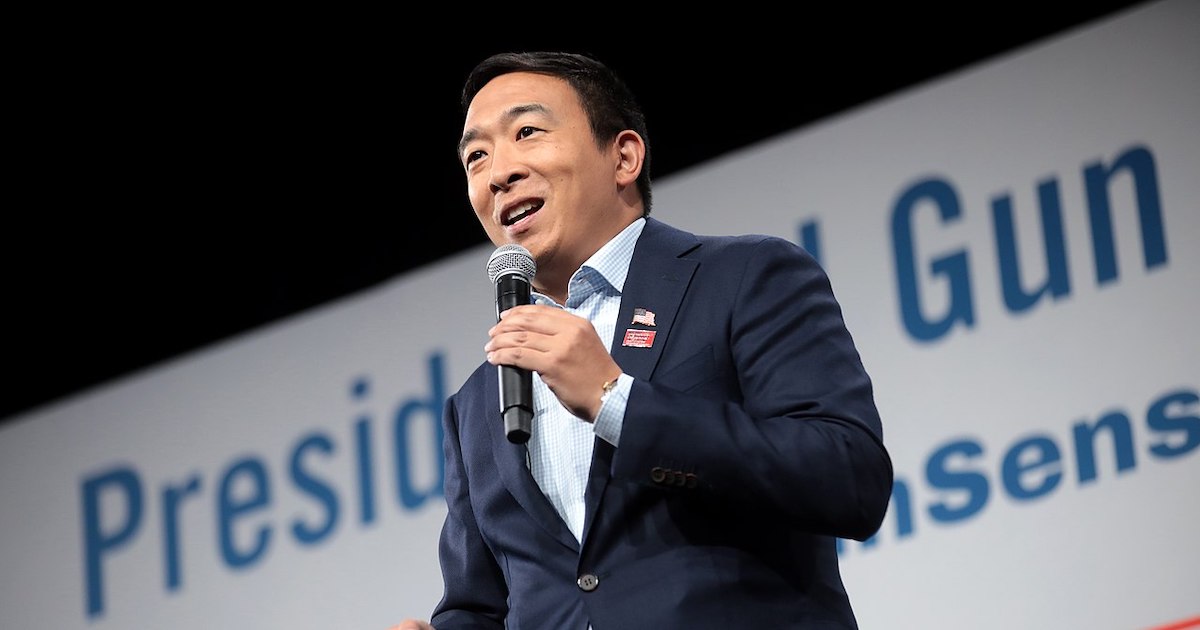 Andrew Yang Is On Board to Topple the Two-Party Duopoly

On this episode of Toppling the Duopoly, host Shawn Griffiths is joined by the leader of the Yang Gang himself, Andrew Yang. Yang is a US business leader, a former Democratic presidential candidate, a former Democratic mayoral candidate in New York City, author of the book "Forward,"and has been featured as a commentator on national media outlets. Now, Yang has founded the Forward Party with a focus on bringing systemic democracy reform to the US political process that will give control back to voters.

Griffiths and Yang discuss his decision to leave the Democratic Party, register independent, and form his own political party. They also discuss the short- and long-term goals of the Forward Party, and why he supports reforms like ranked choice voting, open primaries, independent redistricting commissions, and term limits. It's a candid conversation on what's wrong with the way the US conducts its elections, why the duopoly must be toppled, and where the country needs to go to move Forward.

Note from the host: Apologies for the occasional choppiness in the audio. There were some brief but sporadic connection issues during the interview.