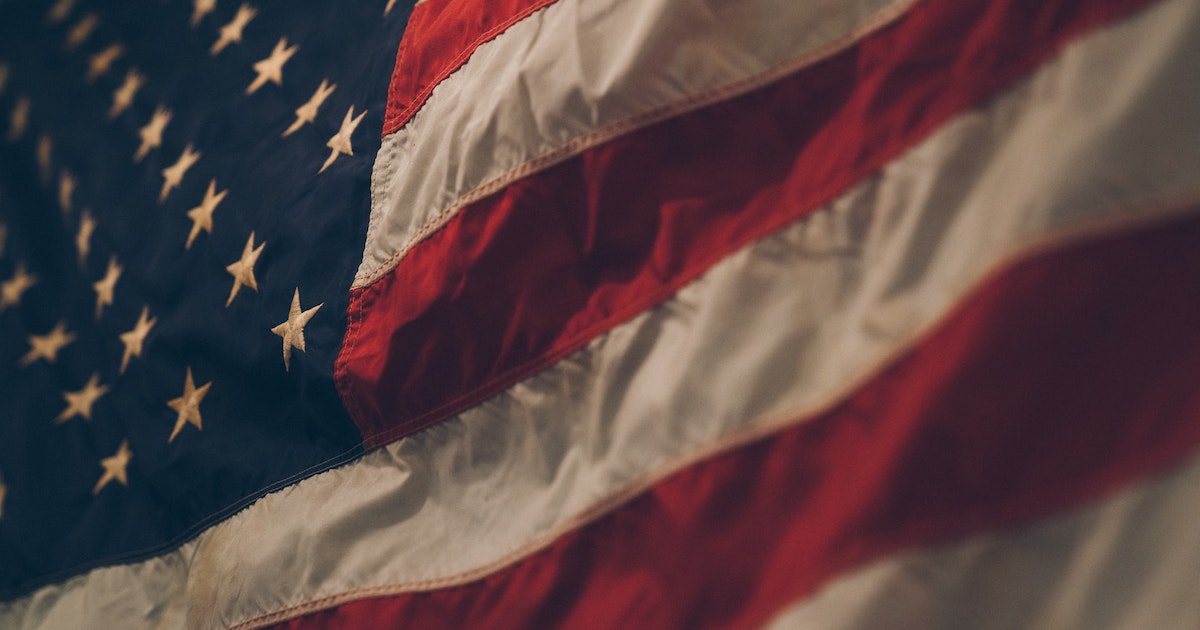 In June 1776, a group of American colonists met in Philadelphia to declare their independence from Great Britain and the end of George III’s dominion over what would become the United States. Almost all agreed that being ruled by a self-perpetuating monarch who had no qualifications beyond being born into the job; who remained fixed in power without the approbation of his subjects; who could dictate policy and arbitrarily twist the law as he pleased; and who could delegate authority to a group of aristocrats who had no real interest in the welfare over those whom they held sway was antithetical to natural law and a violation of their fundamental rights.  American colonists considered themselves hostages to a monarch and centralized, unchecked power.  No, they decided, the king must go and be replaced by “government with the consent of the governed.”

From that meeting sprung the Declaration of Independence and the commitment to allow Americans—at least those who owned property—to choose their leaders, make their laws, and establish a government that would be an extension of the popular will.

That task, however, would not be easy. The original United States were not really united at all. The only document binding the nation together was the Articles of Confederation, which created not a nation but rather “a league of friendship.”  In essence a treaty, the Articles, much like NATO, provided only for “common defense, the security of…liberties, and…mutual and general welfare,” pledging assistance “against all force offered to, or attacks made upon them, or any of them, on account of religion, sovereignty, trade, or any other pretense whatever.”

States retained almost total sovereignty. They could make their own laws, coin their own money, and even create what amounted to customs offices with respect to other states. (The Articles did include a mandatory extradition requirement, aimed at reclaiming fugitive slaves who fled north.)  Congress, with the exception of declaring war and overseeing foreign affairs, was virtually powerless and, with nine states required to pass a law and all thirteen necessary to ratify an amendment, seemed likely to remain that way.

The Articles, therefore, were at the other end of power continuum—decentralized with an inability to get anything meaningful done.

When the Articles—predictably—proved hopelessly inadequate to govern a growing nation, James Madison, Alexander Hamilton, and John Dickinson of Pennsylvania, finagled twelve of the thirteen states to convene in Philadelphia to draft revisions. What the three actually had in mind was an entirely new governing document—stronger, broader, and more binding. Their goal was to find a balance that would centralize authority enough to effectively govern but not so much as to enable a dictatorship. After four grueling months in the summer of 1787, they achieved their aim. Within a year, the required nine states had signed on and the Constitution of the United States became “the Supreme Law of the Land.”

While the goals were laudable, the new Constitution had deep flaws as an expression of democratic values. Due largely to the demands of slaveholders, the document was fashioned to protect their right to own human beings they considered property. That meant ensuring that the North, which had a far greater population, would be unable to dictate terms to the South. This veto power—ensured primarily through the 3/5 clause, equal representation in the Senate, and the Electoral College—was antithetical to the majority rule that democracy seemed to demand and that the Founders had extolled.

Those who defended the new Constitution, Madison in particular, pointed out that a system of “checks and balances” would prevent any one person or group from dragging the United States into despotism, thus ensuring what Abraham Lincoln would later term “a government of the people, by the people, and for the people.”

Unfortunately, for Madison and Lincoln, it did not turn out that way. In practice, the minority was often able to dictate to the majority, and they did so by using the Constitutional compromises to maintain outsized influence in Congress. When the majority objected sufficiently, once again over the perpetuation of slavery, the minority South seceded and initiated four years of bloody civil war.

Even after the South lost, they were soon able to again thwart the majority because of that very same anti-democratic veto power the Constitution provided them. The South thus wielded enormous power through the first half of the twentieth century, until it was weakened by the Voting Rights Act of 1965. It did not take long for the sparsely populated western states to fill the power vacuum. As a result, Congressional control continues to be tightly held within a conservative minority and the Constitution provides scant remedies for breaking their grip.

It turns out, then, because of its basic design flaws, the Constitution has mandated many of the qualities that made American colonists overthrow the rule of George III — it was born into the job with no evaluation of its qualifications to govern a modern society; its words are arbitrarily twisted to promote the values of a cadre of aristocrats, some elected, some appointed; and it has enabled a ruling class that remains fixed in power while exhibiting no real interest in the welfare over those whom they hold sway. The majority of Americans, therefore, are once again held hostage, this time by a document.

At our founding, it took a revolution to free Americans from arbitrary minority rule not in their interests, and so it will be again. This time, however, the revolution must be at the ballot box. Unless, as they did in 2020, the disenfranchised majority is prepared to endure long lines, ID laws, and all the other restrictive impediments the minority has thrown up — including closed primaries that benefit only the fringes — the promise of real democracy will remain unfulfilled.