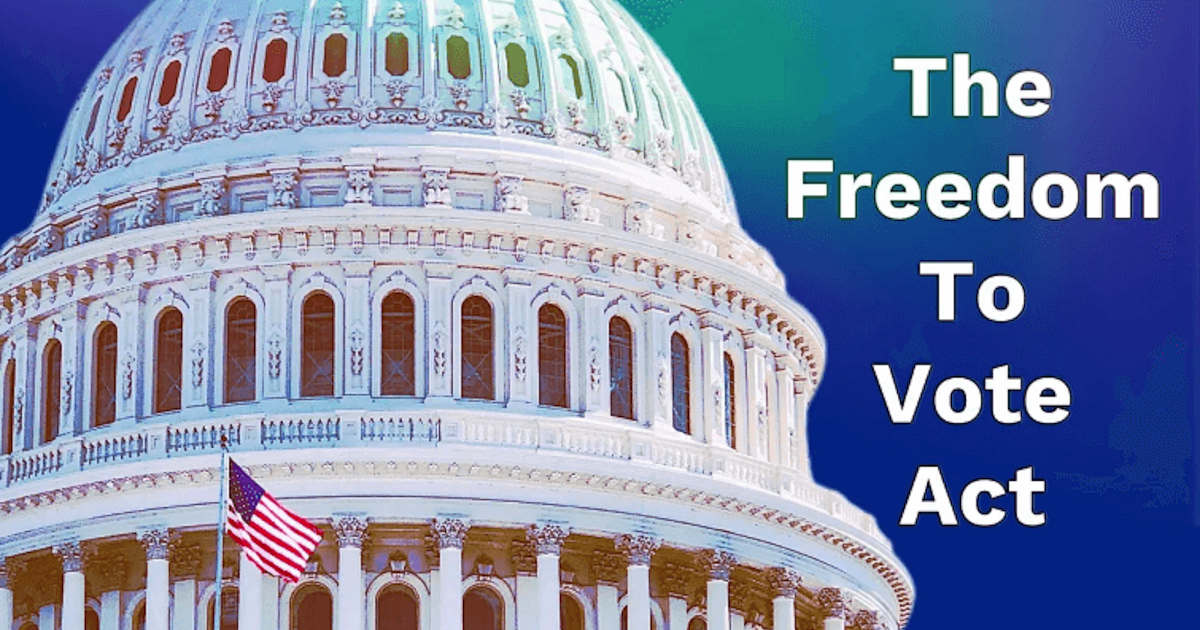 All Aboard The Freedom to Vote Act Train 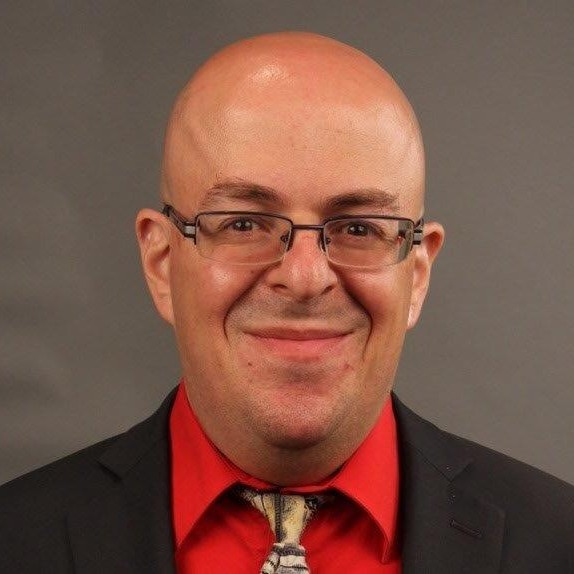 It’s January 2021, there’s a new president in D.C., a new Senate majority and a Democratic majority crowing about how voting rights is their top priority, even making the For the People Act their first bill (H.R. 1 in the House and S. 1 in the Senate).

It’s now September 2021. President Biden has spent more time focusing on an Afghanistan withdrawal than on pressuring Congress to pass voting rights legislation. The For the People Act has been passed by the House of Representatives, filibustered by Republicans in the Senate and opposed by Democratic senators Kyrsten Sinema (D-Arizona) and Joe Manchin (D-West Virginia). So there lies the vaunted “top priority” legislation of the Democrats, motionless on the Senate Floor. The only thing missing is a garland of lilies and a solemn clergyman administering last rites.

But wait! Like a phoenix rising from the ashes, Senator Amy Klobuchar (D-MN) introduces the Freedom to Vote Act (S. 2747) in the Senate. This is notable because Klobuchar also chairs the Rules & Administration Committee that oversees regulations regarding election rules and election campaign finance laws. This new bill has the distinction of being Senator Manchin-approved, so if Democrats can somehow get it past the filibuster, it stands a better chance of becoming law.

"The Freedom to Vote Act will set basic national standards to make sure all Americans can cast their ballots in the way that works best for them, regardless of what ZIP code they live in. We can protect the right to vote and this is how we’ll get it done." - US Senator Amy Klobuchar on Introducing the Freedom to Vote Act

So why did the Freedom to Vote Act get Manchin’s approval when its predecessor was DOA in the Senate? Well, first of all, Manchin helped author the bill. Second, this new bill is notable for what’s NOT in it. Many campaign finance reforms, like public financing, have been removed. More notably, all ethics-related provisions previously included in the For the People Act have now been removed from the Freedom to Vote Act. So long POTUS candidates disclosing 10 years of tax returns; see you later (or never) Supreme Court ethics code adoption, adios clause prohibiting the spending of federal funds on businesses owned by POTUS/VPOTUS—and those three are just the tip of a rather sizeable iceberg!

While this is a definite blow to our democracy, some meaty pro-democracy provisions did survive the transfer, including multiple standardized election voting procedures. Here are some provisions that made the leap:

The other good news is that even though the For the People Act is no longer a viable option, Congress has had a chance to see how state legislatures have responded to the 2020 election. This gave them an opportunity to include things in the Freedom to Vote Act that weren’t originally in the For the People Act when it was written in March 2019. These include measures against election subversion like protection for election officials from partisan interference and intimidation measures that prohibit states from enacting laws that make voting harder; and uniform standards for voter identification for any states that already require voter IDs.

This is all very well, but that still leaves us with the issue of how to get around the filibuster, especially since Senator Manchin has mentioned categorically in a recently-published op-ed piece that “I will not vote to weaken or eliminate the filibuster”, even apparently to pass a bill that he co-wrote! It’s up to us, the voters, to call him and respectfully request that he change his mind if we are to ever have a shot at passing this bill into law.