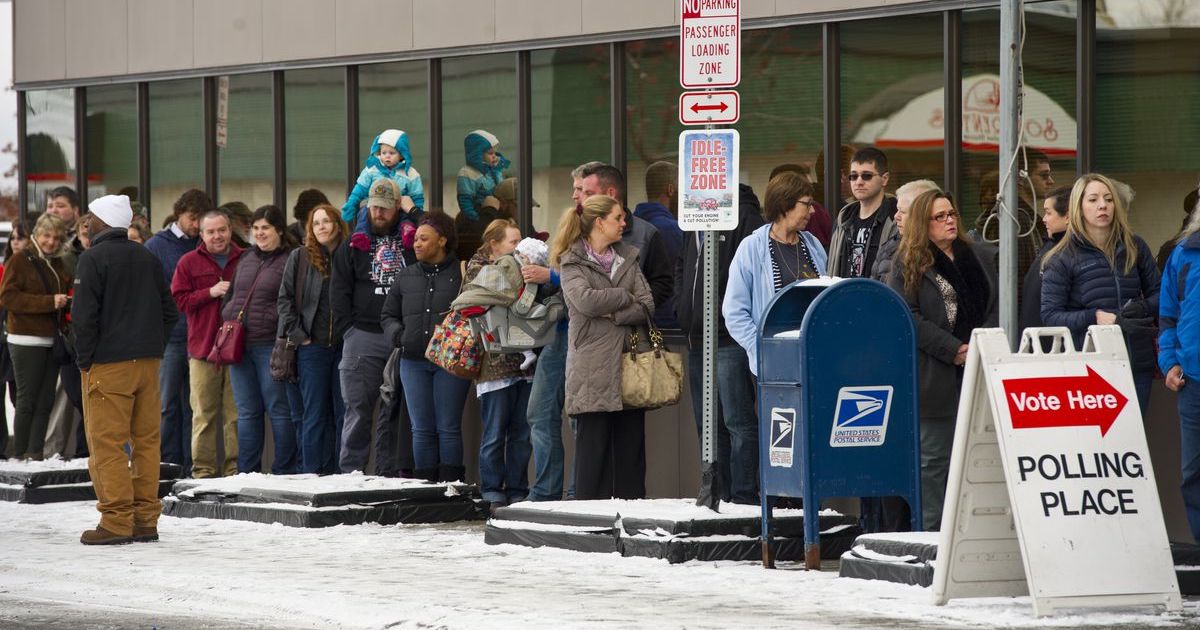 Alaskans have an opportunity to level the playing field in elections, give voters more choice, and end secret money in politics with one vote in November. All they have to do is vote “Yes” on Ballot Measure 2.

Ballot Measure 2 is a comprehensive better government measure that combines a nonpartisan primary system with ranked choice voting in the general election, and requires stronger finance disclosure rules to end the practice of dark money spending by special interest groups.

The campaign behind the proposal, Alaskans for Better Elections, joined the nonpartisan group Open Primaries for a virtual discussion on why these reforms are important to improve the electoral process in Alaska and elsewhere.

Alaska has a “red state” reputation, but campaign representatives say it has a significant independent streak. It has the largest percentage of registered independent voters in the nation who have elected independent candidates at the state level, including write-ins challenging strong party candidates.

“62% of Alaskans are not affiliated with a party,” says Scott Kendall, campaign legal counsel and drafter of the initiative, “so you really see people with this hunger to put everything on the menu.”

“This is something Alaskans really want.”

The proposed nonpartisan primary is similar to the state primaries in California and Washington. All voters and candidates, regardless of party, participate on a single ballot. The difference is instead of the top-two candidates advancing, 4 candidates advance to the general election.

Alaska used to have a nonpartisan blanket primary, where all voters had a chance to vote in any party’s primary in each race. However, this primary system was ruled unconstitutional in California Democratic Party v. Jones in 2000.

Alaska then adopted closed primaries, which give the major parties and their members an exclusive advantage in the election process, and the state can tell people they can or cannot participate in taxpayer-funded elections based on their party affiliation.

If Ballot Measure 2 is approved by voters, it would be the first time in US history a nonpartisan top-four primary is implemented in state elections

It would also be the first state ballot measure to combine the use of nonpartisan primaries with ranked choice voting in the general election, which advocates say is important to ensure voters feel confident that their vote will count and ensures the winner has majority support.

Ballot Measure 2 was challenged on the state’s single subject rule by the state attorney general and the Division of Elections. However, it was cleared by the Alaska Supreme Court to appear on the November ballot in June. The court ruled that the three provisions of the proposal all fall under the broad subject of “election reform.”

"These two substantive changes are interrelated because they together ensure that voting does not revert to a two-candidate system.”

He added that under a system where the parties no longer control the process, it was important that voters "have adequate and accurate information about who is paying for campaign communications to influence their vote."

Alaskans for Better Elections is optimistic about its chances in November. The campaign notes that there is broad consensus that the current system isn’t working for voters, and Ballot Measure 2 will ensure the people of Alaska have complete control over their elections.