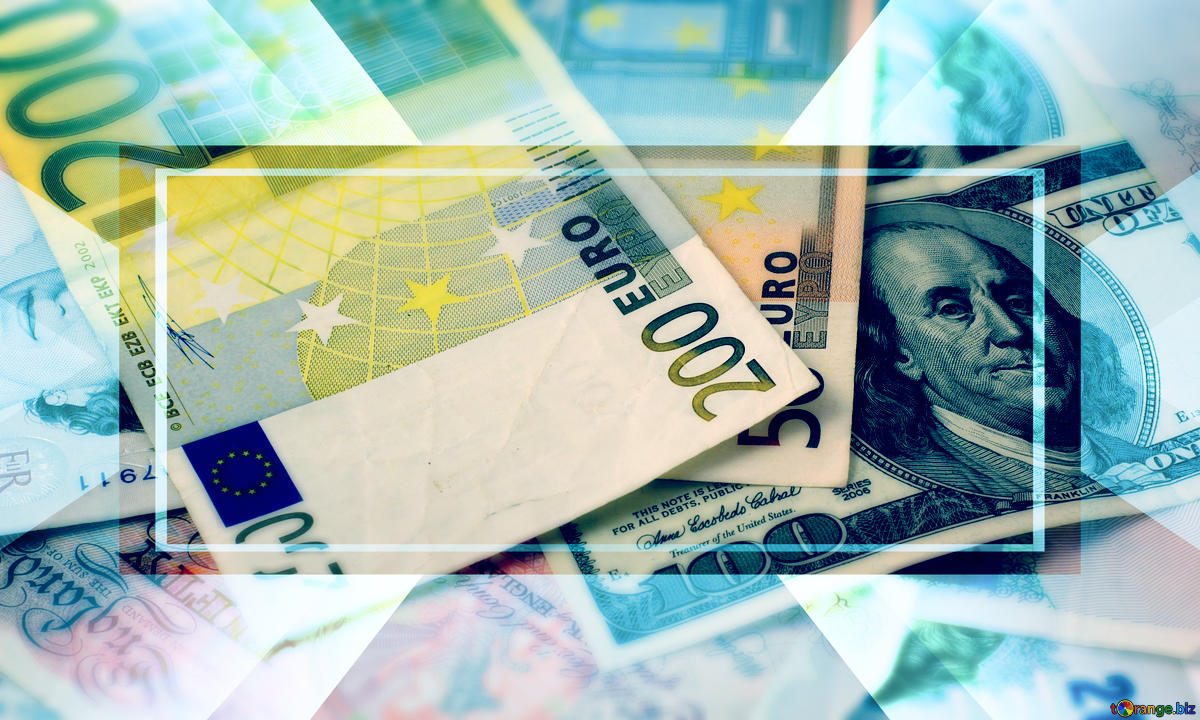 A World Without Debt and Interest? 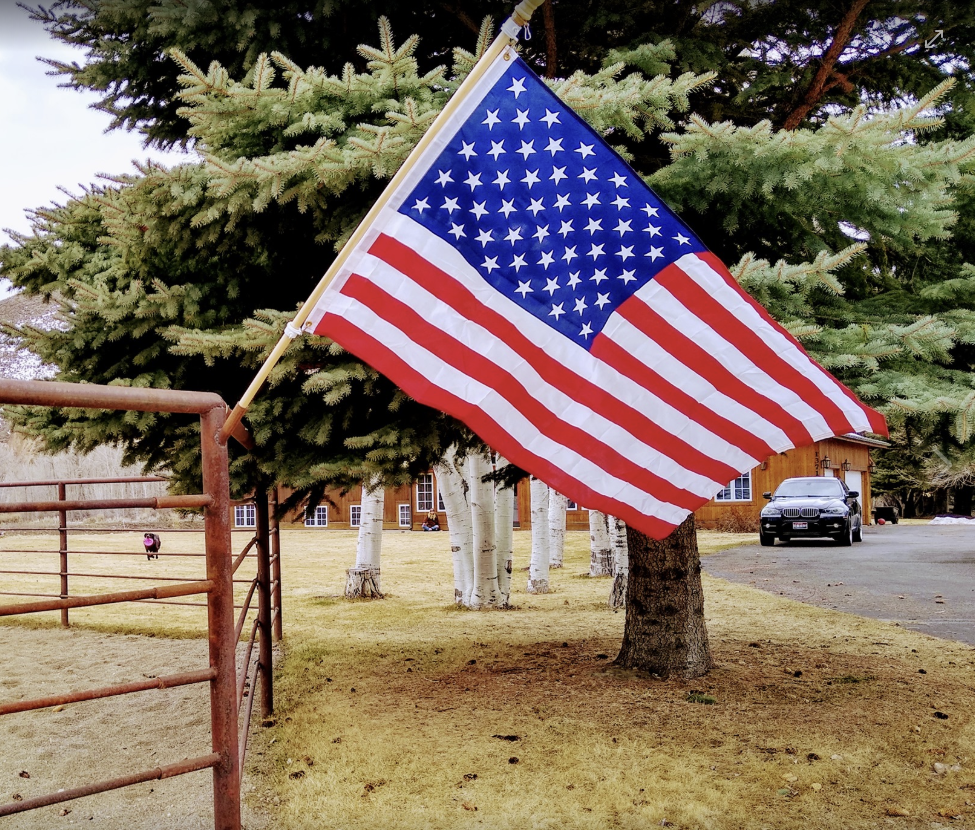 As the federal government goes into overdrive to dish out money to people and businesses, the Federal Reserve (FR) is buying up that new debt.

There is already more than $22 trillion in federal bond debt. The FR is buying $625 billion per week, or $2.5 trillion per month! Some of that is new debt because of all the massive new spending, but the rest is buying other US debt (if they keep up that buying pace).

Who Owns the Federal Debt?

When Bill Clinton was President, they claimed they had a budget surplus. It was a lie. They had shifted debt between the Social Security“trust fund” and the regular budget. In reality, total debt increased during this time because they were using real borrowed funds to pretend it was revenue.

This is an accounting gimmick.

The marketable securities, however, are real debt. The US government has not had a real budget surplus in many decades. It constantly spends more than it takes in revenue, and the difference is borrowed each year.That’s why the national debt is over $22 trillion.

What these SPV’s might be is a one-two punch to take down the Federal Reserve, and…eliminate the income tax!

(SPV or Special Purpose Vehicle, also called a SPE or SpecialPurpose Entity, is a subsidiary created by a parent company to isolate financial risk. Its legal status as a separate company makes its obligations secure even if the parent company goes bankrupt.)

As the FR prints money to fund the SPV’s, which buys up corporate bonds and other non-government assets, the FR is also printing money to buy up US Treasury debt. At $2.5 trillion in purchases per month, if the FR is buying the real debt and not fake debt, then they will own ALL of it in approximately 7 months… right around the time of the election.‍

Of course, if they are also using that new money to buy up the new bonds being printed because of the stimulus bill. But sooner or later, the FR will end up owning all of the debt… either directly, or by issuing loans to SPV’s. So, Instead of everybody else being in debt to the FR, the FR will be in debt to everyone else which would require Congress to pass a law abolishing the FR, and letting it die in bankruptcy court. The US Treasury would then take over the printing presses but they would be backed by gold.

Over time, and without interest-bearing money, the federal government could get back to its constitutional limitations, and Congress could abolish the income tax. This would be such a mind-blowing phenomenon to the general public that they would have no choice but to wake up.

Time for an Audit?

The FR can print money out of nothing, but what can it do with that money. It can buy US government assets, such as Treasury debt and mortgage-backed securities.

Since the FR has never been audited (in any meaningful sense), it can also spend money however it wants, with no accountability. That is the real power of the Central Bank. Print money out of nothing, use that money to buy interest bearing notes, and then spend the income from that interest however the hell you want… all with no accountability. Imagine what you could buy with unlimited income!

This economy is on the brink of disaster, not because of a cold virus, but because the deep state plot to destroy the economy by fear mongering and getting their idiot bureaucrats to (unconstitutionally) shut down businesses.

GM is cranking along, and then suddenly vehicle sales fall through the floor. What to do? Sure, maybe convert to other production, like face masks, but this is a car company, not a face mask company. With sales dropping massively and impacting the stock price a new wrinkle emerges. GM cannot pay its debt. It borrows on bank loans, but it also borrows through the corporate bond market.

With the current shock to the economy, what if it can’t pay interest on the bonds? Bankruptcy is likely. Bonds only get wiped out in bankruptcy after all of the stockholders get wiped out first. This means 401k’s, pension funds, and investors all over the world lose all their stock equity and maybe some or all of their corporate bond investments too. A huge financial wipeout.

So, an SPV (managed by Black Rock) purchases the corporate bonds from GM and other companies. This provides liquidity to the markets. Mom and Pop get cash for their potentially worthless GM bonds. Their 401k gets cash, as does their pension funds, and soon enough the SPV owns all the GM bonds.

GM now has only one bond holder, the US Treasury’s SPV. This makes it possible for GM to negotiate a deal where it has a moratorium on bond interest payments for some period of time until things improve. This means their interest expense goes to $0, making it easier to survive the economic crash. This also keeps the stockholders more satisfied that there won’t be a bankruptcy to wipe them out.

And GM is only one company; multiply by 1,000 for the overall picture.

But the ultimate currency is hard skill. Learn them, and you will thrive no matter the circumstance.

Allen Branch is a Financial Advisor, Hedge Fund Manager, Mortgage Banker, who has recruited for 40 US Banks. "Be your own Central Bank"