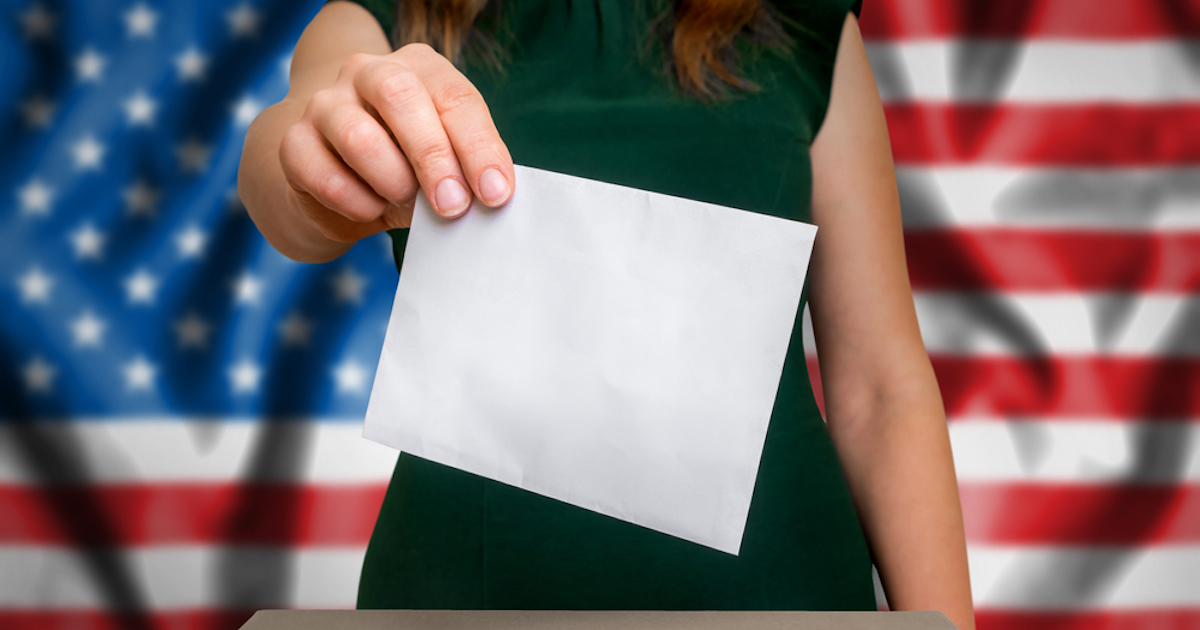 A Presidential Primary for Independents in 2020?

It is no secret that both parties control the presidential nomination process.

But what is less-known is that taxpayers, not the parties, fund the primary election.

So, why wouldn’t every voter, regardless of party, get to participate?

That’s why the Independent Voter Project (IVP) responded to another partisan “solution” this week to California’s confusing (and taxpayer funded) semi-closed presidential primary, which would continue to shortchange over 5.6 million independent voters.

Instead, IVP calls for a simple, nonpartisan solution: a public presidential primary ballot that would allow any voter, regardless of party, to vote for any candidate.

BUT, give every voter their fundamental right to participate at every stage of the taxpayer-funded public election process.

The question is: Will state politicians step up this time to defend everyone’s voting rights? Stay tuned for more updates on this big issue.

California Presidential Primary is Unconstitutional, Gonzalez-Fletcher Bill is Not a "Solution"

By Wes Messamore and Shawn Griffiths

Reform activists from around the country gathered in the Country Music Capital of the World –– Nashville, Tennessee–– over the last weekend in March to celebrate an absolute tidal wave of policy victories in 2018.

Howard Schultz: The Centrist Savior In Our Political Crisis?

Will he be a Trojan horse to break down the duopoly's door?

The 2016 presidential primaries in California didn’t go smoothly. The election was marred by widespread confusion and frustration as millions of voters had to navigate a complex and restrictive semi-closed primary process. As a result, they were completely disenfranchised by the process. Now, this is the Independent Voter Project’s #1 reform priority going into 2020.

Political Competition a No-Show in 2018 Elections
by George Pillsbury