Homelessness
Up Next
...
Fact Check: Can Mail-In Ballots Be Sent to the Wrong Address?
Listen 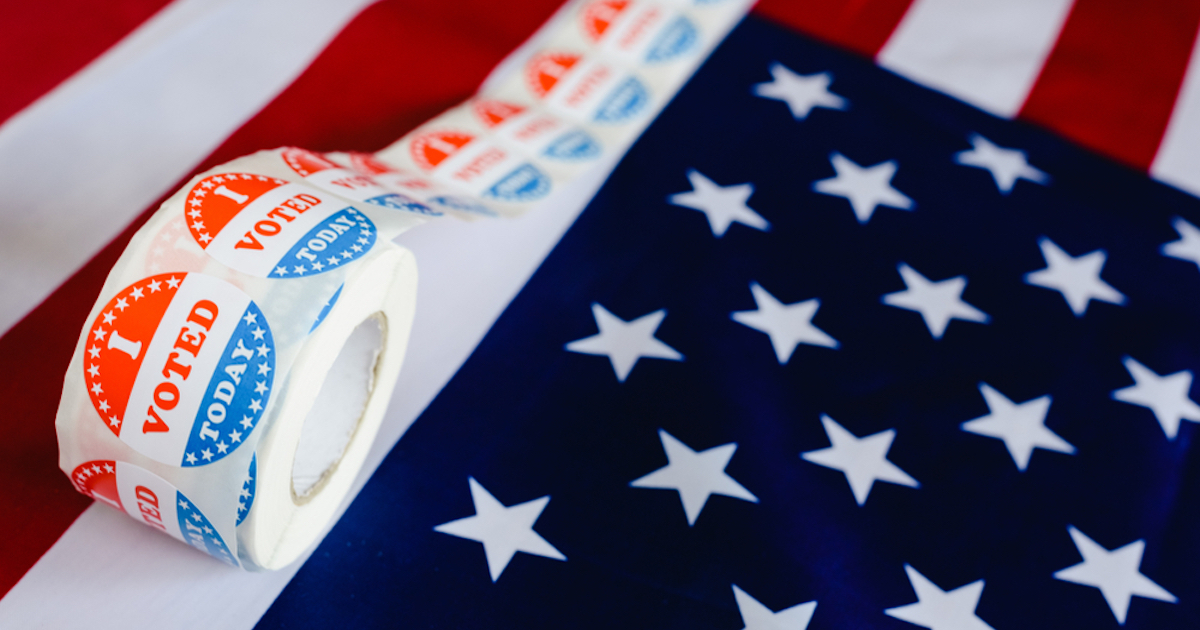 A Million-Dollar Snapshot of What Better Elections Look Like 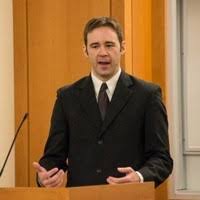 The last year for The Center for Election Science was transformative. We received a grant from the Open Philanthropy Project of $600K, and then we helped win the first ballot initiative for approval voting the very same year. We won by 64%, a landslide by any measure. And we did it in a city of 120,000 people. Outside of IVN, our effort to implement approval voting was qualified as a long-shot by the few media that covered the story.

And what a story it was. Fargo was a city that, like many cities, had a vote-splitting problem — caused by our atrocious choose-one voting method. The city commission formed a task force to address the issue. Then, a member from that task force, Jed Limke, reached out to us asking for advice. Approval voting seemed like a great solution for Fargo, so we recommended it. But after the task force proposed approval voting to the city commission, the commission ignored them—for over a year. Apparently, the commissioners didn’t really want to solve the problem.

Jed, a long-time Fargo native, wasn’t going to give up so easily. He decided to address the commission’s inaction. He organized supporters and started the local organization Reform Fargo. This set him up to successfully gather signatures to put approval voting on the ballot. While Reform Fargo pushed the initiative itself, The Center for Election Science ran the education campaign alongside it.

Then Jed won. Fargo won. Approval voting was no longer this decades-long promising idea that no city had tried. Fargo has now laid the groundwork to inspire other cities.

Aside from mentions in Vox, IVN, and Reason, media mostly ignored this success—and forgot their previous pessimism. We have a motto to deal with that. If at first they ignore you, just win bigger.

This year, we received another grant from Open Philanthropy Project of $1.8M. With these funds, winning bigger is exactly what we plan to do. We’re looking at targeting multiple cities for 2020. One city in particular has a population of over 300,000 people.

We also know everyone will be thinking about the 2020 general election and the crowded democratic primary. We’ll be there polling in those elections to compare different voting methods. You won’t have to ask yourself, “What if we had a better voting method?” You’ll get a snapshot of what a better voting method would actually look like—including with approval voting.

Our elections across the country are broken. Approval voting addresses vote splitting, favors consensus-style candidates, and always lets you support your honest favorite. All you have to do is approve all the candidates you want, and the candidate with the most votes wins. Approval voting offers an enormous upgrade at an especially low complexity cost. We’re ready to help the country make that upgrade city by city and state by state.

Once voters see how easy it is, we expect approval voting to spread quickly. And in the long-run, approval voting is the easiest solution for a national popular vote that moves away from our terrible choose-one voting method.

Imagine that! Using a sensible voting method to elect the most powerful office in the US.

Aaron is the executive director of The Center for Election Science, a nonpartisan nonprofit that studies and promotes better electoral systems.