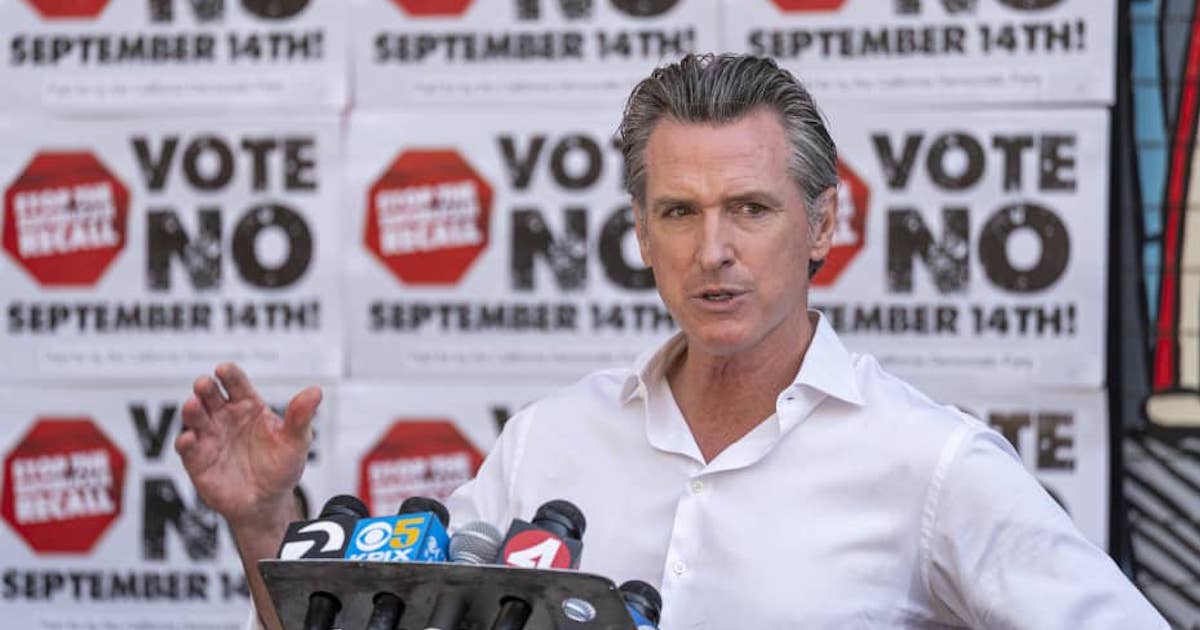 A Green Argument Against This Recall, But Not Others 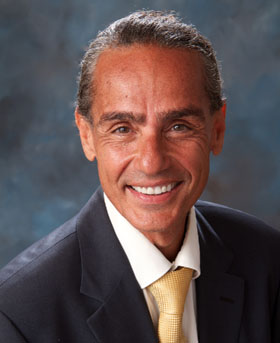 The best argument for voting ‘no’ in Tuesday’s California gubernatorial recall election is that voters are denied real choice in who would replace the governor. Clearly the ‘replacement candidate’ field — despite having 46 candidates - is not broadly representative of the electorate for a variety of reasons.

This could be rectified by holding the replacement election on a later date, only if the recall succeeded. That would remove the current disincentive for strong candidates to run from the same party as the governor — ‘because their presence as an alternative could give more reason to vote to recall the governor’ — and allow the process to start with a clean slate.

The second best argument is that with dozens of replacement candidates receiving votes, a winner under the current system can be elected with a small plurality of the vote — even 30% or less — meaning a super-majority preferred someone else.

That could easily be resolved by utilizing ranked-choice voting (RCV), which leads to a majority winner. Democrats have been noticeably silent about this sensible reform, because their short-term partisan interest is in discrediting a successful recall by discrediting the possible result of the replacement election.

RCV also would addresses the argument by UC Berkeley professor Erwin Chemerinsky that California’s recall process is unconstitutional because a replacement winner could receive fewer votes than a recalled governor, thereby violating the constitutional principle that “every voter should have an equal ability to influence the outcome of the election.”

Others argue that correctly interpreted, the California Constitution calls for the lieutenant governor to assume the office if the sitting governor is recalled, obviating the need to hold a replacement election. Still others suggest if the law doesn’t say so clearly, it should be amended to do so.

Then, there is the argument that the signature threshold to qualify a recall is too low. Maybe. But in this unique case a judge granted the petition drive an extra four months because the coronavirus hampered traditional in-person signature gathering —  and this extension came days after Governor Newsom committed a major hypocritical faux pas of attending a maskless dinner with lobbyists at the posh French Laundry restaurant in Napa Valley after he’d just mandated COVID restrictions for everyone else — or else the recall may never have qualified.

Of course the signature and filing fee requirements to qualify for regular election ballots — and the cost of candidate statements in official voter guides — are too high for most ‘third party’ and low-income major party candidates. California’s single-seat winner-take-all elections also greatly limit voter choice and representation, compared to OECD countries that employ multi-seat legislative districts elected by proportional representation, leading to viable multi-party democracies. But few in the state’s duopoly political establishment seemed concerned about that.

The recall phenomena suggests it’s time for broad scale electoral reform. Newsom and supporters correctly frame the recall effort as Republican-driven. But over 700,000 non-Republicans also signed the recall petition. Some because they were underwhelmed and disappointed by Newsom’s performance in office; others because they feel generally underrepresented under California’s Top Two elections, which limited voters in the 2018 gubernatorial campaign to a polar-opposite general election choice of Newsom vs. Republican John Cox, with little meaningful policy debate.

Greens strongly believe in the rights of initiative, referendum and recall as forms of direct democracy, and as checks against non-performance/mal-performance by elected officials. Before the state legislature rushes to change the recall law, it should convene a citizens assembly to truly hash out the recall procedure and connect it to our larger electoral system's strengths and weaknesses.

The lesson of this recall? Don’t blame voters who use available tools to express their frustration. Change the system so that they are better heard and represented up front.