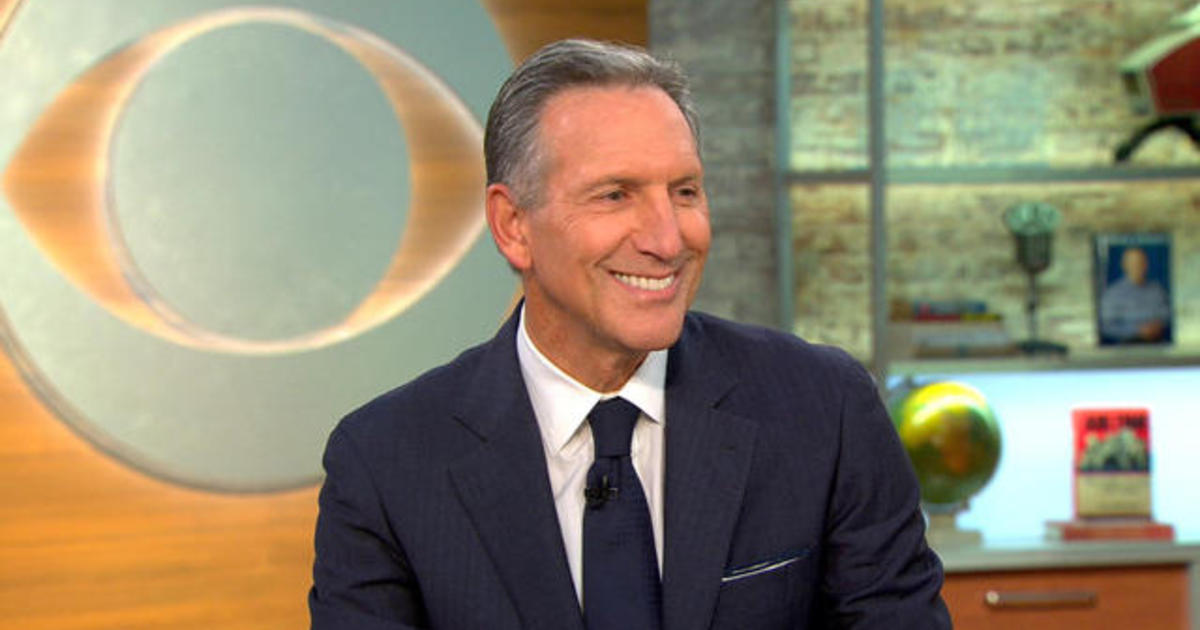 A Credible Independent in 2020? America Says…

Let's face it, from primary elections monopolized by the Democratic and Republican parties, to ballot access restrictions, to presidential debate rules, and the legal laundering of campaign contributions through political parties, the competition is unfairly stacked against anyone who doesn’t salute a party.

The potential independent candidacy of former Starbucks CEO Howard Schultz has sent party insiders -- particularly on the Democratic side -- into a tizzy. Yet his possible run gets to the heart of the very things IVN has covered for a decade. He needs to address the barriers in place to keep candidates outside the two-party apparatus from being even remotely successful.

I will be highlighting all of these issues soon, including a lawsuit against the Commission on Presidential Debates that is sitting in federal court, and a semi-closed primary system for president in California, despite the state constitution explicitly calling for an open primary process.

Party insiders are responding to Schultz's potential candidacy with a notion of entitlement that the system should give them an advantage, because the rules have been rigged to give them that advantage. How dare someone challenge that!

They call Schultz egotistical, arrogant, and selfish for refusing to run as a Democrat, all because it could hurt the eventual Democratic nominee. They cry "SHAME!" for the audacity, instead of looking at how their candidates can compete for every vote that Schultz might take.

These party insiders bemoan the fact that Schultz has the money to run a viable independent campaign -- the only way an independent could be even remotely competitive under the current system. How dare we talk competition in elections that extends beyond the duopoly!

(Just listen to Monday's episode of Pod Save America, a podcast of former Obama staffers, and you will understand that I am not exaggerating or embellishing the truth.)

If a person chooses to participate in the political process outside the Republican and Democratic apparatus, the parties want to keep them on the sidelines.

If Democrats feel truly threatened by a Howard Schultz's candidacy because of the "spoiler effect" then they should more adamantly look at alternative voting methods that would reduce or eliminate it completely. Quit whining and help efforts to improve the system for all Americans -- not just what will most benefit the party.

If Howard Schultz is serious about an independent run and giving people a credible third option then he, too, must consider the barriers put in place to marginalize his candidacy from the jump. Nothing will change in the political status quo until the system changes.

As the 2020 election unfolds, IVN will focus on all of these issues, including the candidates and reforms that help break the two-party narrative that divides the traditional media.