Up Next
...
Voter Empowerment and Greater Competition: The Impact of CA's Top-Two Primary
Read More 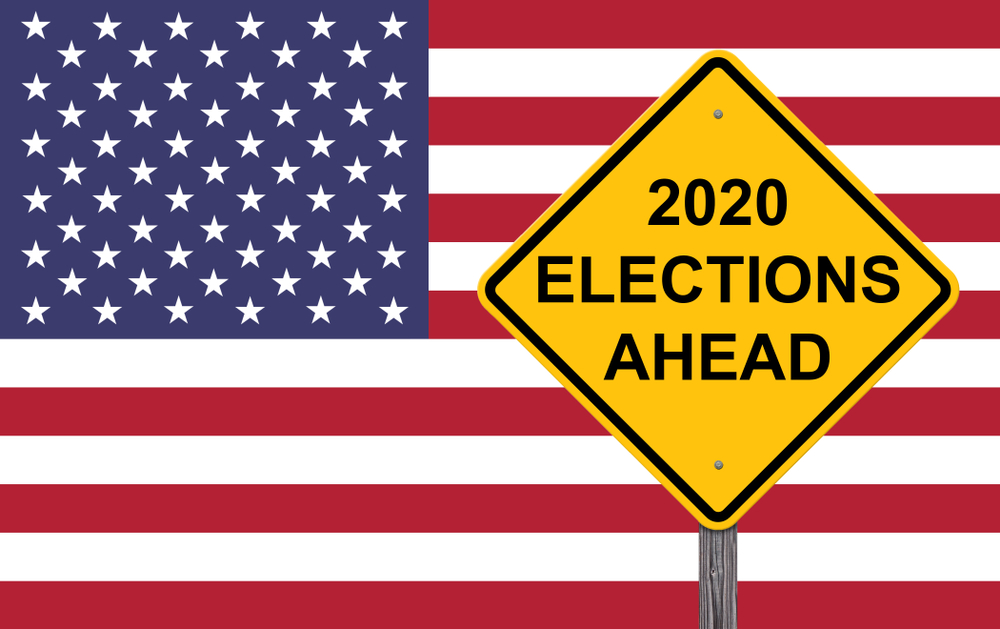 5 News Stories That Go Beyond the Partisan Headlines

As we get closer to 2020, a number of Democrats are going to preach about how they will bring national unity, while beating their chests to be the King or Queen of everything that is not “right.”

Trump will do the same from his soapbox against everything that is “left.”

Meanwhile, Schultz must rid himself of the biggest scarlet letter in US politics, which BOTH sides use to derail a viable third option from emerging.

Independent voters, however, are not letting their opinions be defined by conventional political wisdom. They will be the deciding factor in 2020, and they largely want something different from the partisan status quo.

At IVN, we are following the candidates, reforms, and stories that YOU want to read about heading into a competitive presidential primary season:

1. IVN POLL: Independents Like Bernie, Tulsi, and Trump for 2020

At IVN, our audience is not defining their opinions by conventional political wisdom. They continue to want someone who will challenge the partisan status quo.

2. Spoiler Alert: Schultz, the Democrats, and the Independents

There is a dirty word in American politics, worse than 'crook,' more terrible than 'philanderer,' and more despicable than 'liar.' The word is 'spoiler.'

Independent Eyes on 2020: Howard Schultz, Hysterical Democrats, Authoritarian Republicans and the Rules of the Game.

Politicos are speculating on whether or not Bernie Sanders will make another attempt at the Democratic presidential nomination. Here are 5 reasons that Bernie 2020 is likely to happen.

4. Michigan Voted to End Partisan Gerrymandering; Are Partisan Primaries Next?

Michigan’s current system of closed primaries reinforces silos and pushes our elected leaders so far apart in facts, policy and belief that it is nearly impossible for them to talk with each other.

LISTEN TO THE PODCAST