The Extra Point
Up Next
...
San Diego Families Experiencing Hunger Get a Real Treat
Read More 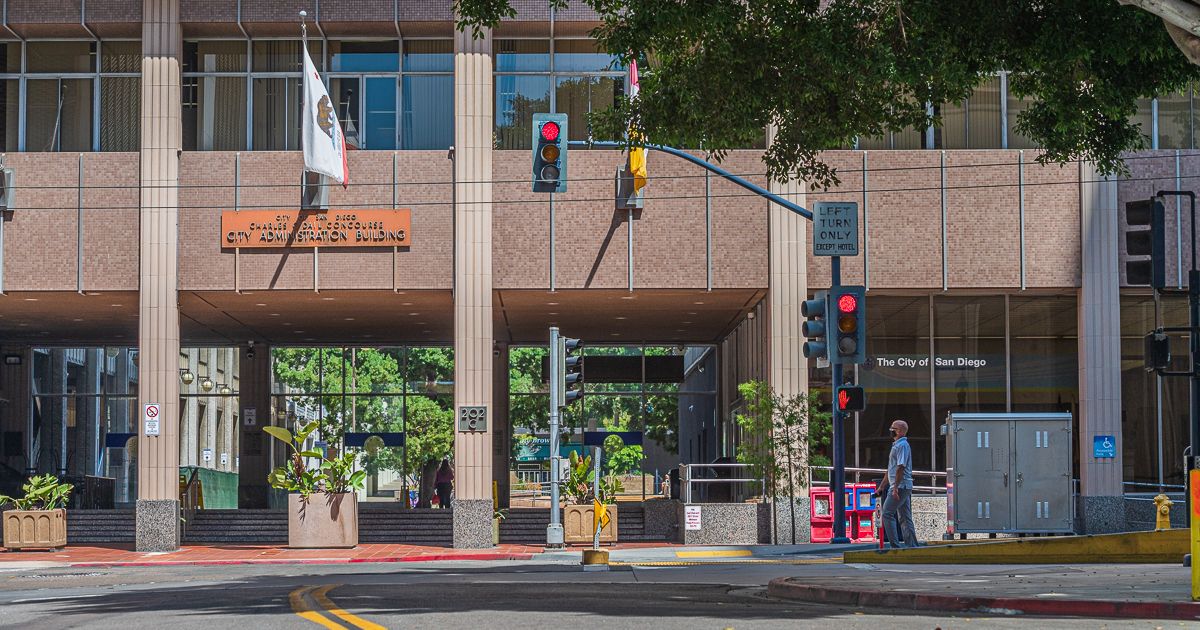 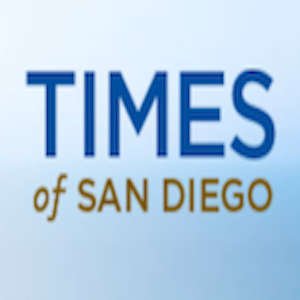 Under overcast skies before 8 a.m. Saturday, volunteers queued up at the United Labor Center in Mission Valley to pick up Todd Gloria campaign literature and lawn signs. Also goody bags with snacks and a mask.

A couple hours later, green campaign signs and crepe paper were attached to cars in a downtown parking lot for a six-mile, 26-minute caravan in and around Balboa Park. Backers gathered in a circle to hear Barbara Bry give them a megaphone sendoff.

As San Diego mayoral candidates and volunteers see the light at the end of the tunnel of this campaign season, supporters were putting the pedal to the metal to reach undecided voters.

Times of San Diego grabbed a few minutes of the candidates’ time to ask both four questions.

How are you feeling about your campaign 10 days from the election?

Barbara Bry: I’m very optimistic. We’ve been talking to voters all over the city. I think my message is really resonating — the neighborhoods come first; San Diegans should be in control of what is built, cleaning up City Hall. I think that people understand that we need to stand up to the special interests, the special interests that have put in over a million dollars to run negative ads against me.

Todd Gloria: I feel great. I feel wonderful. We’ve been running for 22 months now. I’m just excited to stop talking about what I want to do, and actually start doing it. That’s getting me through because I’m feeling really optimistic about the outcome. I feel like I’m going to be given this opportunity to create a city that works for everybody.

What is the top concern of the average San Diegan, and how will you alleviate that?

Bry: As I talk to residents all over San Diego, their biggest concern is their neighborhoods, having a street to drive down where they won’t hit a pothole, a sidewalk where they won’t trip and fall, that they feel safe in their community, that they have a neighborhood park and library. And I’m going to take care of it by restoring fiscal responsibility to the city.

Gloria: Housing and homelessness is the thing that I continue to hear the most about, which is interesting in the sense that that was true before the primary and it’s true now in the general election where we are still focused on COVID-19, the economy and the recession.

People continue to be frustrated by the numbers of unhoused people in our community, and they are personally impacted by high rents and the inability to afford a home in our community and they are looking for a mayor who is willing to work hard to change that. Rent insecurity, don’t ever foresee being able to buy a home in this city. I think if you work hard and are willing to play by the rules, we should make a place for you in this community.

What do you say to voters who still haven’t made up their minds who to vote for?

Bry: I think that the voters have a clear choice in this election. I’m the independent Democrat. I’m the one who is not beholden to the special interests and I have demonstrated this over and over again in my life.

Gloria: I’m spending every day calling undecided voters and doing my best to explain to them why my vision is the right one for our city. I’ve had a pretty good amount of success doing that. When you look at my professional experience, my record in elected office and my vision for the city, I think that it’s hard to match that.

I think the coalition that we have built in this campaign is proof point for the fact that this platform is something we can actually implement because of the diverse stakeholder groups that are standing with us in this campaign. It’s not just saying we want to tackle homelessness — we have a coalition of members who will help us get that done.

If you win, how will you reach out to people who didn’t vote for you?

Bry: First, I have lived in San Diego for 40 years. I love this city. When I was a single mom in 1993 with two daughters, 8 and 11, and a house about to go into foreclosure, this city allowed me the opportunity to forge a new career and a successful tech entrepreneur. So I love San Diego. Whatever I do going forward in my life, it is going to be about making this city a better place for our children and grandchildren.

Gloria: I would be a mayor for everybody. We are faced with significant challenges: the pandemic, the recession, racial injustice, climate crisis, the housing crisis, the homeless crisis. There are too many challenges at once to not involve and include everyone in the solutions.

I have been known in my career to bring people together to get things done. We’re going to need for people to come together now more than ever. The stakes are incredibly high, but my faith in our city is as high as it’s ever been as well. I’m really confident that we can solve these problems.

I hope that they will vote. Even if they don’t vote for me. I want San Diegans to turn out and vote. There are very important races.