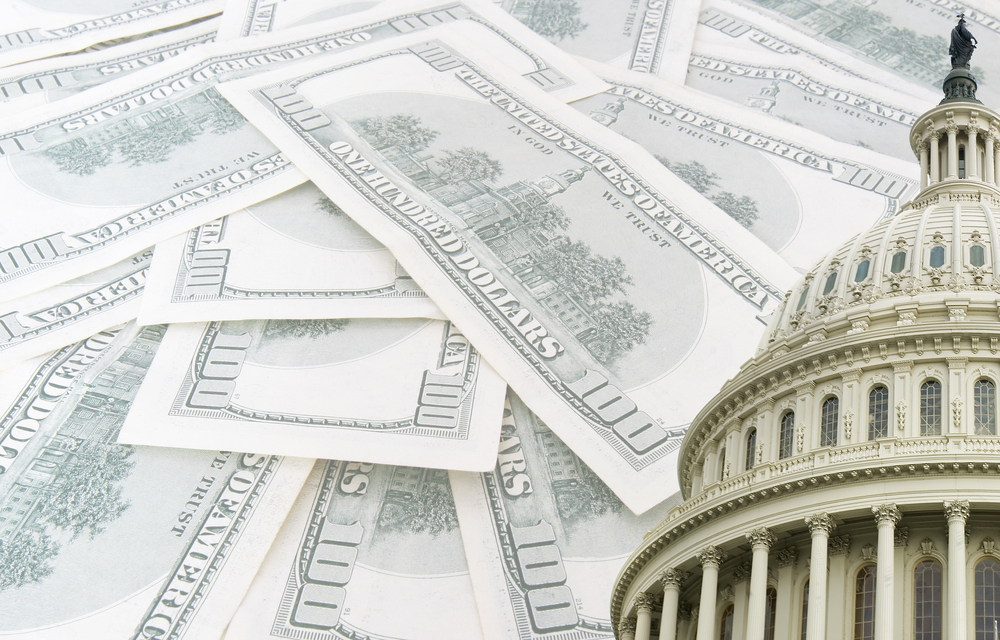 12 Things Everyone Should Know About The Debt Ceiling 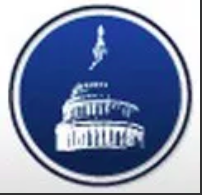 Committee for a Responsible Federal Budget

One issue that must be addressed soon is the federal debt ceiling, which will be reinstated on March 2, 2019 at around $22 trillion. At that point, the Treasury Department will begin using accounting tools at their disposal, called “extraordinary measures,” to avoid defaulting on the government’s obligations. However, the Congressional Budget Office (CBO) estimates that these measures will be exhausted near the end of this fiscal year or early next fiscal year (e.g., likely September or October). At that point, absent a new agreement to either raise or suspend the debt ceiling, the Treasury will be unable to continue paying the nation’s bills.

What is the debt ceiling?

The debt ceiling is the legal limit on the total amount of federal debt the government can accrue. The limit applies to almost all federal debt, including the roughly $16.2 trillion of debt held by the public and the roughly $5.9 trillion the government owes itself as a result of borrowing from various government accounts, like the Social Security and Medicare trust funds. As a result, the debt continues to rise, due to both annual budget deficits financed by borrowing from the public and from trust fund surpluses, which are invested in Treasury bills with the promise to be repaid later with interest.

When was the debt ceiling established?

Prior to establishing the debt ceiling, Congress was required to approve each issuance of debt in a separate piece of legislation. The debt ceiling was first enacted in 1917 through the Second Liberty Bond Act and was set at $11.5 billion to simplify the process and enhance borrowing flexibility. In 1939, Congress created the first aggregate debt limit covering nearly all government debt and set it at $45 billion, about 10 percent above total debt at the time.

Why is Congress debating this now?

The debt ceiling is temporarily suspended through March 1, 2019 under the Bipartisan Budget Act of 2018.

Once the debt ceiling is reinstated, it will be raised to the current debt level – around $22 trillion – meaning the U.S. government will not be able to issue any new debt

Because government spending is projected to significantly exceed revenues this year and beyond, the government will not be able to avoid further increasing the debt ceiling. However, through the use of so-called “extraordinary measures,” the government can shift funds around and continue to pay its obligations on a temporary basis.

While the Treasury Department has yet to release an estimate of how long its extraordinary measures will last, CBO estimates they will be exhausted near the end of the fiscal year (September 30) or early next fiscal year. After this “X date,” the U.S. would only be able to pay obligations with incoming receipts, forcing the Treasury to delay and/or miss many payments. A formal debt limit increase or suspension will be necessary to avoid default.

What are extraordinary measures?

When the debt limit is reached, the Treasury Department uses a variety of accounting maneuvers, known as extraordinary measures, to avoid defaulting on the government’s obligations. For example, the Treasury has prematurely redeemed Treasury bonds held in federal employee retirement savings accounts (and replaced them later with interest), halted contributions to certain government pension funds, suspended state and local government series securities, and borrowed from money set aside to manage exchange rate fluctuations. The Treasury Department first used these measures in 1985, and they have been used on at least 14 occasions since then.

Can hitting the debt ceiling be avoided without Congressional action?

The Treasury Department’s use of extraordinary measures simply delays when debt will reach the statutory limit. Spending in excess of incoming receipts has already been legally obligated; that spending will push debt beyond the ceiling. There is no plausible set of changes that could generate the instant surplus necessary to avoid having to raise or suspend the debt ceiling.

Some believe the Treasury Department could buy more time by engaging in other, unprecedented actions such as selling large amounts of gold, minting a special large-denomination coin, or invoking the Fourteenth Amendment to override the statutory debt limit. Whether any of these tools is truly available is in question, and the potential economic and political consequences of each of these options are unknown. Realistically, once extraordinary measures are exhausted, the only option to avoid defaulting on our nation’s obligations is for Congress to change the law to raise or suspend the debt ceiling.

What happens if the debt ceiling is hit?

Once the government hits the debt ceiling and exhausts all available extraordinary measures, it is no longer allowed to issue debt and soon after will run out of cash-on-hand. At that point, given annual deficits, incoming receipts will be insufficient to pay millions of daily obligations as they come due. Therefore, the federal government will have to at least temporarily default on many of its obligations, from Social Security payments and salaries for federal civilian employees and the military to veterans’ benefits and utility bills, amongst others.

A default, or even the perceived threat of one, could have serious negative economic implications. An actual default would roil global financial markets and create chaos, since both domestic and international markets depend on the relative economic and political stability of U.S. debt instruments and the U.S. economy. Interest rates would rise and demand for Treasuries would drop as investors stop or scale back investments in Treasury securities if they are no longer considered a perfectly safe investment, thereby increasing the risk of default. Even the threat of default during a standoff increases borrowing costs; the Government Accountability Office (GAO) estimated that the 2011 debt ceiling standoff raised borrowing costs by a total of $1.3 billion in Fiscal Year (FY) 2011, and the 2013 debt limit impasse led to additional costs over a one-year period of between $38 million and more than $70 million.

If interest rates for Treasuries increase substantially, interest rates across the economy would follow, affecting car loans, credit cards, home mortgages, business investments, and other costs of borrowing and investment. The balance sheets of banks and other institutions with large holdings of Treasuries would decline as the value of Treasuries dropped, potentially tightening the availability of credit as seen most recently in the Great Recession.

How does a shutdown differ from a default?

A shutdown occurs when Congress fails to pass appropriations bills that allow agencies to obligate new spending. As a result, the government temporarily stops paying employees and contractors who perform government services (see Q&A: Everything You Should Know About Government Shutdowns). However, many more parties are not paid in a default. A default occurs when the Treasury does not have enough cash available to pay for obligations that have already been made. In the debt ceiling context, a default would be precipitated by the government exceeding the statutory debt limit and being unable to pay all of its obligations to its citizens and creditors. Without enough money to pay its bills, any of the payments are at risk, including all government spending, mandatory payments, interest on our debt, and payments to U.S. bondholders. While a government shutdown would be disruptive, a government default could be disastrous.

Have policymakers used the debt ceiling to pursue deficit reduction in the past?

What should policymakers do?

Policymakers should work promptly to raise or suspend the debt ceiling. Failing to raise the debt ceiling would be disastrous. It would result in severe negative consequences that experts are not capable of predicting in advance. Even threatening a default or taking the country to the brink of default could have serious implications. Importantly, though, failing to control the national debt would also have negative consequences; rising debt could ultimately stunt economic growth, reduce fiscal flexibility, and increase the cost burden on future generations. Thus, lawmakers should consider accompanying a debt ceiling increase with measures to begin addressing the debt.

To be sure, political advantage should not be sought by threatening default, and the debt ceiling must be raised or suspended as soon as possible. Lawmakers must not jeopardize the full faith and credit of the U.S. Government. At the same time, the need to raise the debt ceiling can serve as a useful moment for taking stock of our fiscal state and to pursue revenue increases, entitlement reform, and/or spending reductions.

What are the options for improving the debt ceiling?

Increasing the debt ceiling requires frequent and often contentious legislative action. While a number of increases have been used to enact fiscal reforms, many increases are not necessarily tied to fiscal health. For instance, debates regarding the debt ceiling often take place after the policies producing the debt have already been put in place. The debt ceiling also measures gross debt, which means that even if the budget was balanced, the debt ceiling would still have to be raised if surpluses accumulated in government trust funds like Social Security.

In The Better Budget Process Initiative: Improving the Debt Limit, we suggested reforms to the debt ceiling, grouped in four major categories:

Where can I learn more?

Editor’s note: The content of this article originally published on the Commission for a Responsible Federal Budget’s website, and has been republished with permission from CRFB.

Committee for a Responsible Federal Budget

The Committee for a Responsible Federal Budget is a bipartisan, non-profit organization committed to educating the public about issues that have significant fiscal policy impact.