Public Pension Crisis is Worse Than You Thought 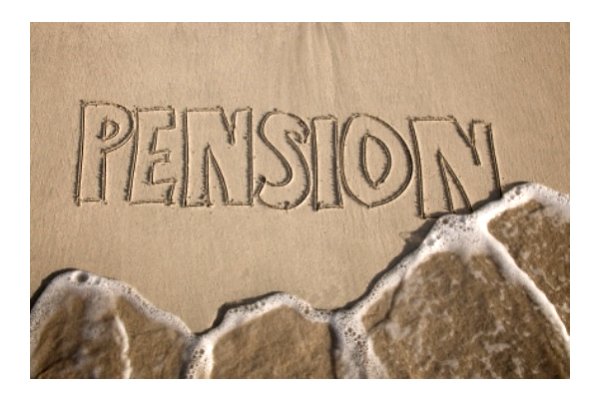 Based on government accounting rules, public pensions were underfunded by about $885 billion in 2011, which certainly indicates a major public pension crisis. But the real numbers are much worse than that. Public pensions are allowed to use far laxer rules in determining future liabilities than private pensions are allowed. This means they need far less money on hand to satisfy accounting standards. As logic would tell, saying you have enough money to meet future expenses is far different from actually having the money.

Public pensions, under rules established by the Government Accounting Standards Board can discount based on what they assume their expected rate of return to be. This is generally between 6-8%, and number many financial analysts find to be laughably high. By contrast, private pensions use a fair-value method which produces a much low discount rate. This means they need to have much more money on hand.

This is not a "he said, she said" argument; while public pensions are following GASB rules in calculating their liabilities, nearly all disinterested outside observers have concluded that these rules seriously understate pension's true benefit liabilities.

Public pensions are guaranteed by governments. If a public pension is in financial trouble and cannot meet obligations then taxpayers will be forced to make up the difference. This directly impacts all of us.

In many other countries and by the standards of the International Public Sector Accounting Standards Board, public pension discount rates should be based on the risk-free return of government bonds or high-quality corporate bonds. These rates are between 1-3% now, far lower than the 6-8% that public pensions assume they will earn.

The difference between those rates is a ticking time bomb for taxpayers.