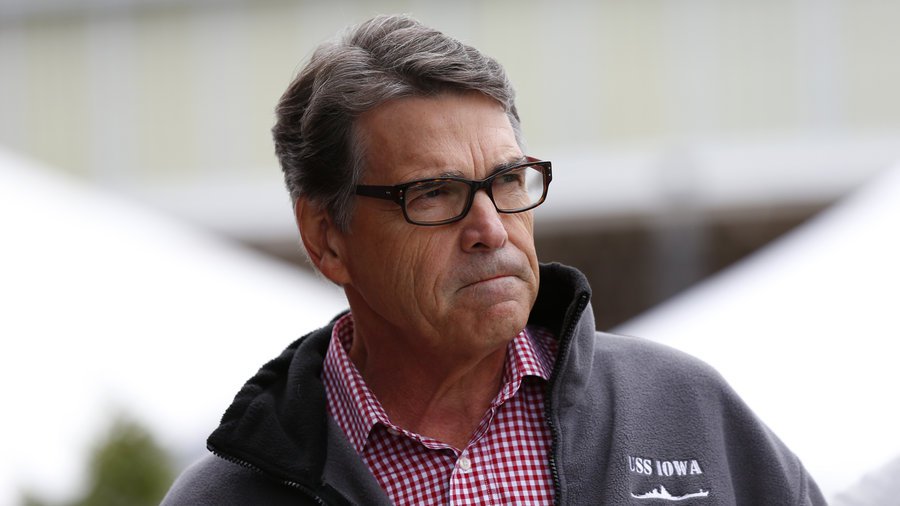 In each presidency there is a watershed moment. For some, it is a positive triumph that defines the presidency. Wartime presidents like Lincoln and FDR cemented their legacy by leading the nation to victory. Nixon's Watergate scandal left a permanent blemish on his record. For Obama so far, his healthcare bill, the Affordable Care Act, has widely been considered that watershed moment.

For supporters, it was the major reform of his first term. However, great moments attract critics. Opponents of Obamacare are not content with merely demonizing the bill. While condemnation of an opponent's record may bring votes, blocking or reversing his greatest achievement is a more savory triumph. The recent attempts by states to repeal, block, or nullify the healthcare bill, most recently by the state of Texas, have three aspects: partisan, practical, and ideological.

What do these attempts mean in the world of partisan politics? The first major attempt to end Obamacare was a lawsuit on behalf of Republican-controlled states, arguing that the law was unconstitutional. This lawsuit had several goals. It was intended to repeal as much of the law as possible. Many Republicans and libertarians genuinely believe the law would be bad for the country.

Secondly, the lawsuit was a partisan attempt to taint Obama's image. Republicans do not politely disagree with Obama on this issue. Republicans were also trying to deal a blow to Obama's reelection campaign. While commentators did not agree on the political implications of the lawsuit, Republicans would have used a Supreme Court ruling as a symbol of Obama's tarnished legacy.

After the lawsuit was mostly defeated, Republican governors have moved to Option B: outright refusal to implement the law. The reasons are the same: ending the law, harming the president's image, and defeating him in November. In addition, the governors want to defend their state's power while posturing as bold enough to stand up to the president. Rick Perry is the latest governor to declare war on Obamacare. In a letter to Kathleen Sebelius, he condemned the bill in broad, sweeping terms:

"In the ObamaCare plan, the federal government sought to force the states to expand their Medicaid programs by in the words of the Supreme Court - putting a gun to their heads. Now that the "gun to the head" has been removed, please relay this message to the President: I oppose both the expansion of Medicaid as provided in the Patient Protection and Affordable Care Act and the creation of a so-called "state" insurance exchange, because both represent brazen intrusions into the sovereignty of our state."

Perry minces no words; he knows he is not speaking to Sebelius, but to potential supporters who will be heartened by his bold statement. This statement is the latest salvo in the long war between right and left. The partisan implications of state nullification are nothing new. States have long fought against federal actions, their governors always making bold statements.

The spin machine is running at high speed, but in the end no good is likely to come of it, even for Obamacare's sincere critics. State nullification is mainly a partisan effort. The Republicans speak of the Constitution, limited government, and states' rights, but do they really mean it? Remember that many of the ideas in Obamacare were originally Republican ideas, conceived as a "free market" counterpoint to "Hillarycare" in the 1990s.

The effort also has practical implications, but they are limited. The attempts are largely symbolic. Outright nullification has a long history, including the period before the Civil War and the civil rights era. It is not a bright history either. Efforts to totally nullify Obamacare are almost sure to fail. As David Adler of the McClure Center for Public Policy Research said last year:

"There is nothing in the 10th Amendment that could be asserted to nullify federal laws... I think they have to recognize that this is an exercise in symbolic politics, but they also have an agenda. By embracing this extreme and discredited nullification concept, they are making a statement. The question is, where do you get off the path if you're traveling this road?"

Lesser efforts have a greater chance of success. The Heritage Foundation points out that the Supreme Court did leave Medicaid expansion to the states.

"Under the law’s unconstitutional Medicaid expansion, states would have been required to expand their Medicaid program to cover all individuals up to 138 percent of the federal poverty level (FPL) or risk losing all of their federal Medicaid funds. As a result of the Supreme Court’s ruling, states are now free to make their own decisions on the Medicaid expansion."

As the Supreme Court struck down this part of the law, state repudiation of Medicaid expansion is not nullification. States will make the decision, and it will affect their budgets. The second provision targeted by Texas is the state insurance exchange. Each state is required to set up an exchange for insurance policies. This attempt at resistance may succeed as well, but federal officials intend to fill the gap with federal exchanges. The only problem is that the language of the bill may only provide funding for subsidies for the state exchanges. The New York Times reports:

"Critics say the law allows subsidies only for people who obtain coverage through state-run exchanges. The White House says the law can be read to allow subsidies for people who get coverage in federal exchanges as well. The law says that “each state shall” establish an exchange. But Washington could be running the exchanges in one-third to half of states, where local officials have been moving slowly or openly resisting the idea."

States do have options. Radical nullification bills being debated across the nation are largely symbolic. More realistic efforts, including Texas' plan, have a chance of seeing various degrees of success, if pursued to the end. Time will tell.

Finally, the ideological ramifications of the efforts are hotly debated. At stake is the understanding of federal versus state power. Advocates of federal power point to the Supremacy Clause and national unity, while advocates of states' rights use the Tenth Amendment and state sovereignty. As an article from FreedomWorks argued:

"The tenth amendment clearly reads, 'the powers not delegated to the United States by the Constitution, nor prohibited by the States, are reserved to the States respectively, or to the people.' This simply means that any issue not found in the U.S. Constitution should be left up to individual states to decide."

From that point, advocates of nullification argue that states should resist laws on issues not in the Constitution. In the end though, the battle over the constitutionality of state nullification is kind of like arguing over what James Naismith would have thought about flopping in today's NBA. It really is a secondary issue. Naismith could not imagine the development of the game of basketball. He would not have any reason to suspect that one day video replay would make such analysis possible. However, he would most likely not worry about it.

All changes to the rules of the game have been debated and agreed upon. The real problem with the Constitution and Obamacare is that the Constitution does not say anything about the implementation of a law that forces states to do things. The Constitution, unlike the rules of basketball, has not been amended to solve the problem. The Constitution says that local matters are to be left to the states. It does not tell us what to do when the federal government abuses its power and states resist. The Civil War is a testament to the fact that the Constitution is not enough to solve conflicts between the federal government and states. This effort by Texas and other states will not resolve the ideological debate, but simply bring it back to the surface.

State nullification is full of partisan bickering. In the end, however, the practical implications are varied. The efforts to resist certain aspects of Obamacare may succeed. This is just one more skirmish in a battle the Constitution alone cannot solve.

Timothy Troutner is a young thinker who likes to write. He is currently a student particularly interested in economics and politics. Last year, he began blogging about ideas and events on his personal blog. As a contributor at IVN, his intent is to analyze the connection between ideas and current events. He is interested in the struggle between power and liberty in our economy and government. A libertarian, he is deeply concerned with civil liberties, foreign policy, and economic control. Outside politics, he enjoys playing basketball and studying theology.