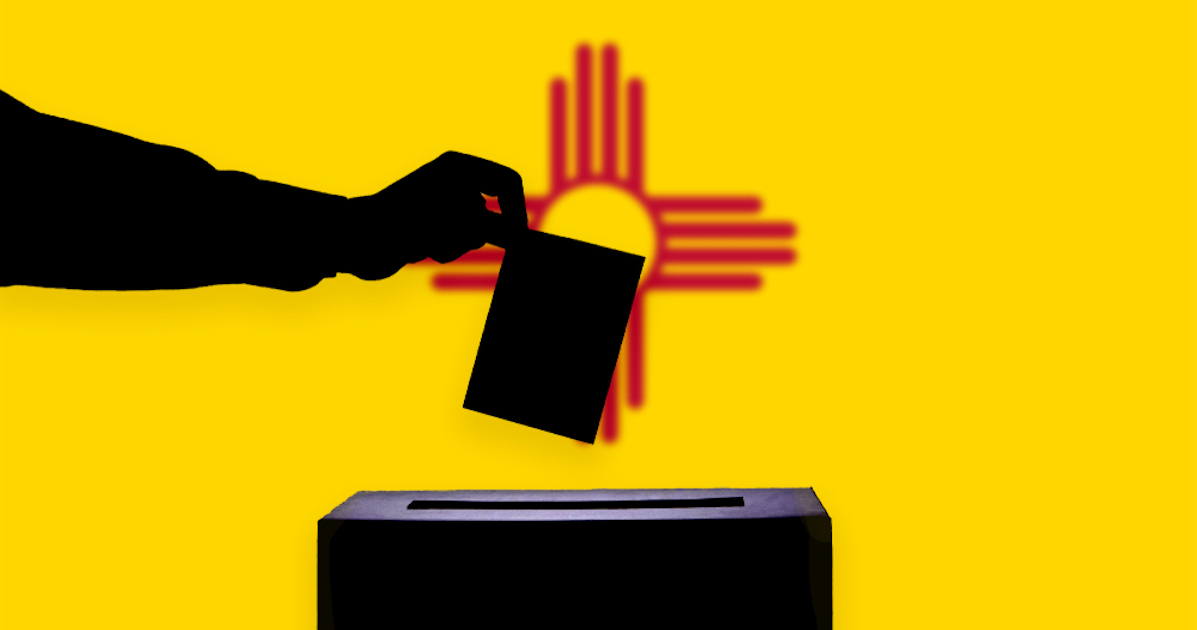 Will the N.M. Supreme Court Block All Paths to End Taxpayer-Funded Closed Primaries?

I’ve been practicing law for almost 50 years. And I am still surprised when a court lets you know that the road you want to take is blocked. You may have the best arguments in the world, your client’s cause may be just, but you aren’t going to get there.

This is what happened recently in New Mexico where I was part of a team of lawyers put together by the Open Primary Education Fund. We challenged the state’s closed primary system on the grounds that the funding of a primary election that barred the 22 percent of the state’s voters who were unaffiliated with a major party violated the state constitution’s “anti-donation clause.” This clause, dating back to the post-civil war railroad building boom, states that public funds cannot be used to subsidize private entities acting in their private interest.

We argued that a party primary that is for “members only” violates the anti-donation clause. We emphasized that in recent litigation the parties have taken the position that as private entities, they have the right to determine who can vote in their primaries. (Chavez v. Oliver, S-1-SC-37371)

The Supreme Court accepted the parties’ argument in California Democratic Party v. Jones, 530 U.S. 567 (2000) where the late Justice Antonin Scalia wrote a decision striking down California’s blanket primary. If that is the case, independent voters asked, how then can our tax dollars go to pay for an election in which we cannot participate?

Our legal team included Paul Bardacke, the former Attorney General of the State, and our papers were first rate. We decided to file directly in the New Mexico Supreme Court using a procedure called a writ of mandamus under which the Supreme Court can, in its discretion, issue an immediate order directing the government to cease and desist from actions that are illegal. In this case, we argued, funding a closed primary.

The state aggressively opposed our application stating that we were doing nothing less than trying to dismantle the state’s electoral system. Not true. The remedy would have been simple: allow independent voters to participate in the party primary of their choice, as many other states have already done. On February 5, 2019 the Supreme Court issued a one sentence order:

“NOW, THEREFORE, IT IS ORDERED that the petition for writ ofmandamus and motion for leave to file a reply are hereby DENIED."

“Meanwhile, the state Supreme Court has declined to hear a legal challenge to the state’s closed primary process. That lawsuit argued it is unconstitutional to use public funds to pay for the nominating processes of private political organizations.

[Democratic Party State Senator] Ivey-Soto said that challenge was “impetuously filed by zealots” who “don’t want to pay attention to what the law really says.”

My colleagues and I knew more about the legal issues than did Mr. Ivey-Soto. But he knew something about the interface of law and politics in this state that I needed to be reminded of.

After research established that this was not a decision on the merits and we could re-file in the lower courts under the normal procedures, we conferred to decide what to do. In our conference call, it was revealed that key players in NM legal-political circles advised that if we re-filed in the lower court, the Supreme Court was likely to issue an opinion stating that the February 5, 2019 order was “on the merits,” blocking any effort to move forward.

This does not seem kosher to me. Kind of an “ex post facto” ruling. But the consensus of the legal team was that if we did go forward, it was a possibility we faced. Check, if not check mate.

In the voting rights struggles in the South, before the literacy test was declared unconstitutional, the story was told that when a Black man was asked to read and interpret an obscure provision of the State Constitution, he answered, “Black folks don’t vote this year.”

Is the message from the Supreme Court that “independents don’t vote this year”?  There is only one way to find out for sure. Bring another lawsuit. Stay tuned.