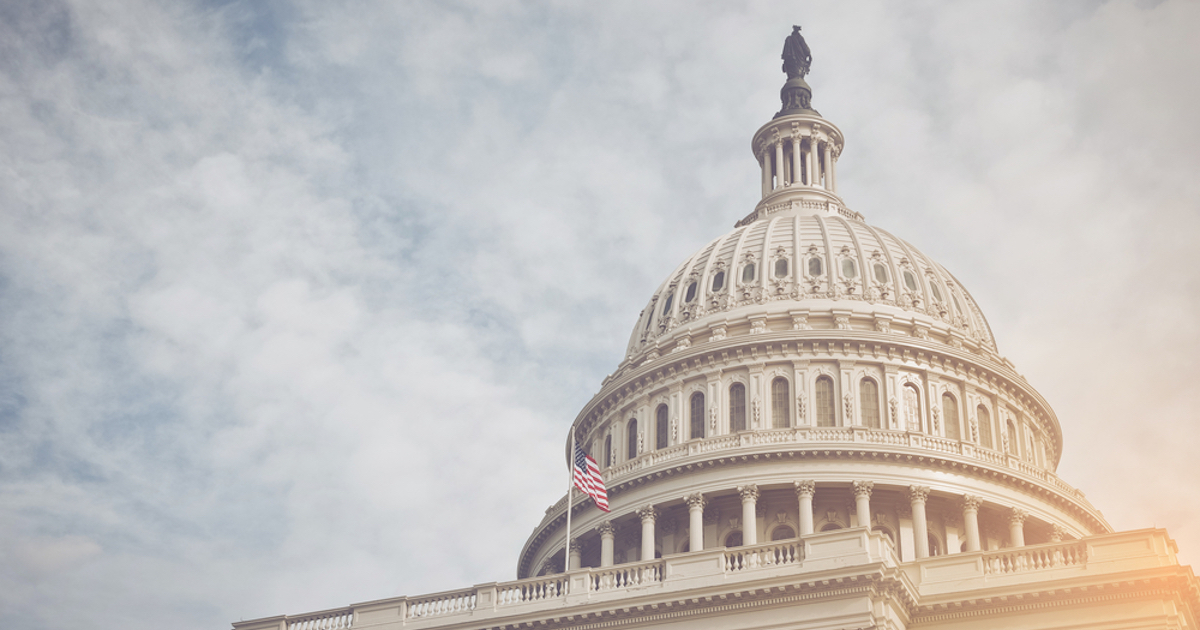 Scott Greytak, Director of Advocacy for Transparency International U.S., joins host T.J. O’Hara on Deconstructed to talk about that organization’s war on corruption. Transparency International U.S. (“TI U.S.”)is part of the world’s oldest and largest coalition against corruption with national chapters in more than 100 countries. Its purpose is to “give voices to victims and witnesses of corruption, and work with governments, businesses, and citizens to stop the abuse of entrusted power.”

Mr. Greytak describes the type of transnational corruption his organization addresses, which involves the use of public power for private gain. He cites the backstory behind the Russian invasion of Ukraine as an example. Defining that country as a kleptocracy, Mr. Greytak explains how Russia privatized many of its public industries and assets after the fall of the Soviet Union. This led to the creation of a class of billionaire oligarchs who profited by “pilfering from the Russian state.”

Then, Mr. Greytak talks about how the Russia-Ukraine conflict has places a spotlight on how the United States and other countries have been complicit in allowing Russian wealth to be taken from that country and placed in financial safe havens around the world and particularly in the West. He explains how TI U.S. is committed to exposing and shutting down the loopholes that have been exploited to move those funds (estimated to $300+ billion). When TI U.S. is able to accomplish its goals, it can identify where the money has gone, reclaim it for the people of the country that has been wronged, and to hold their leaders accountable for their transgressions.

T.J. notes that Transparency International also focuses on election integrity and asks what TI U.S. is doing in that regard. Mr. Greytak explains that the U.S. office supported the Freedom to Vote Act that unfortunately did not make it through the United States Senate. It is also supporting a conflict of interest bill that is directed at creating greater transparency of congressional members’ stock holdings, and it is working to boost whistleblower efforts that help expose corruption.

Mr. Greytak compliments some of the work that the media has done to create an awareness of what contributes to the kleptocracies that have arisen across the globe. He specifically talks about the Pandora Papers, an exposé created by hundreds of journalists across the world that examined the practice of moving and hiding enormous sums of money through various financial vehicles with the purpose of avoiding taxes, ownership visibility, etc. He describes those he calls “the enablers” of corruption, which includes U.S. accountants, lawyers, and corporate information agents who help the kleptocrats exploit loopholes that permit money laundering. They are rapidly becoming a target of TI U.S., and Mr. Greytak gives the example of two Russian kleptocrats who have recently been caught.

T.J. then raises the issue of government seizures. He asks if there is any audit trail to make sure that such seizures are not, in and of themselves, subject to corruption (i.e., Where exactly are those 185 foot yachts that we hear are being seized, going?). Mr. Greytak talks about the Global Magnitsky Act, which permits the freezing of assets and the revocation of visas. He points out that the United States has a strong body of law that protects against unjust seizures. He also notes that the Biden Administration is pressuring to accelerate the ability to apply such powers, but TI U.S. does not want to “cross the line” in a way that would lower the United States to the same type of behavior his organization is trying to prevent.

This is an interesting interview in that it not only exposes transnational corruption but also the role “enablers” within the United States have played. Listen and learn just how “transparent” Transparency International U.S. truly is.