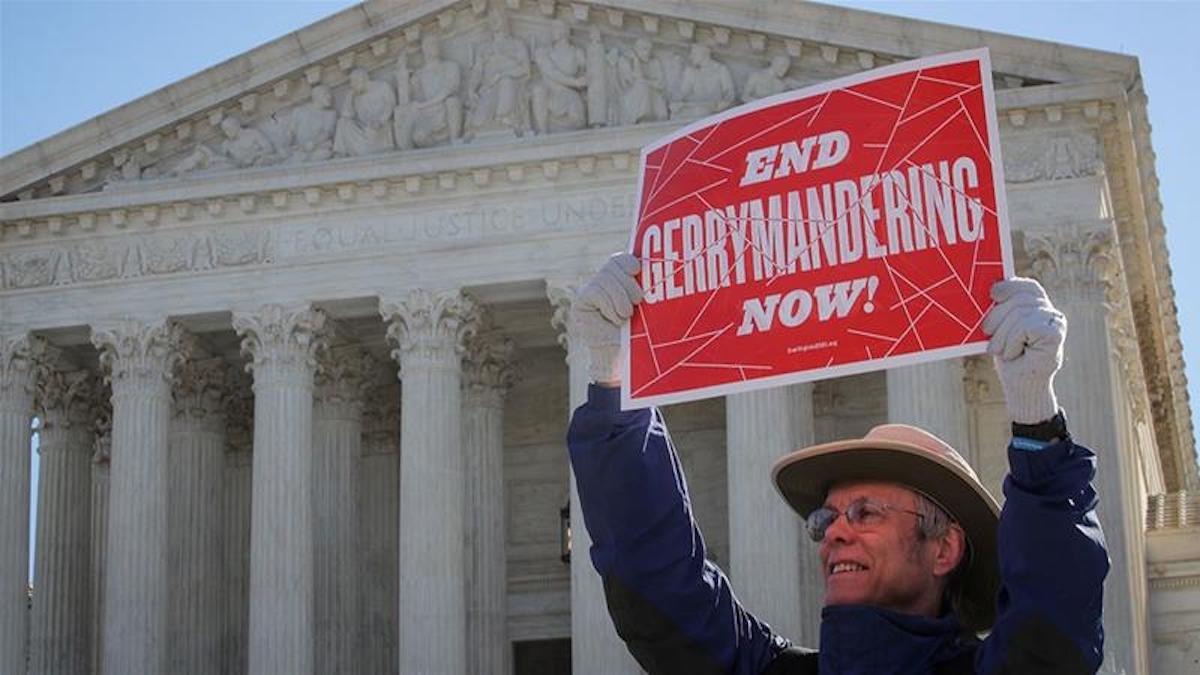 The Richmond Times-Dispatch is the latest newspaper to publish an endorsement of a constitutional amendment that would end single-party control over redistricting in Virginia and bring transparency to the process. The Times-Dispatch joins other major newspaper endorsements in Virginia, including The Virginian-Pilot, The Washington Post, Daily Press, The Roanoke Times, and others.

“It’s time to bring a system that has been cloaked in darkness into the public spotlight,” writes the paper.

“This decennial political cartography largely has been done behind closed doors. There has been no transparency, no real citizen input. In past years — under both Republicans and Democrats — new maps would be publicly presented as essentially a done deal. It’s a process that lets politicians pick voters by creating spindly districts drawn to benefit the ruling party — not what’s best for the community.”

The editorial adds that it is no surprise that lengthy and costly legal challenges often follow. Yet, Virginia voters have an opportunity to break this cycle in November.

A constitutional amendment on the November ballot would give control of the redistricting to a bipartisan commission composed of 8 members of the Virginia legislature and 8 citizens, with a citizen chair.

“All commission meetings would be open to the public, and it would hold at least three public hearings in different parts of the state for citizen input,” writes the Times-Dispatch. “Final approval would rest with the assembly, but lawmakers couldn’t make changes. If there’s an impasse, the Supreme Court of Virginia would have the final say.”

The amendment finds its way to the November 2020 ballot after clearing two consecutive legislative sessions, during which it garnered support from members of both political parties. Yet, it did not get through the legislature unchallenged.

“This winter, some assembly Democrats, mainly in the House, unsuccessfully tried to scuttle the redistricting amendment in a last-ditch effort,” writes the Times-Dispatch.

“Fortunately good government prevailed. Now some insiders in the state Democratic party are trying to derail the referendum, as evidenced by inclusion in the state party platform adopted during their June virtual convention urging defeat."

The good news for supporters is that the amendment appears to have overwhelming support among voters. Polls show over 70% support redistricting reform.

“The solution is clear to the problem of broken redistricting in Virginia: Support the constitutional amendment on Nov. 3,” writes the Times-Dispatch. “Partisan gerrymandering is politics at its worst. It’s time to end the deliberate manipulation of legislative lines that benefits politicians over people. Virginians deserve better.