The Extra Point
Up Next
...
How to Make Sense of Affirmative Action in UC Admissions
Read More 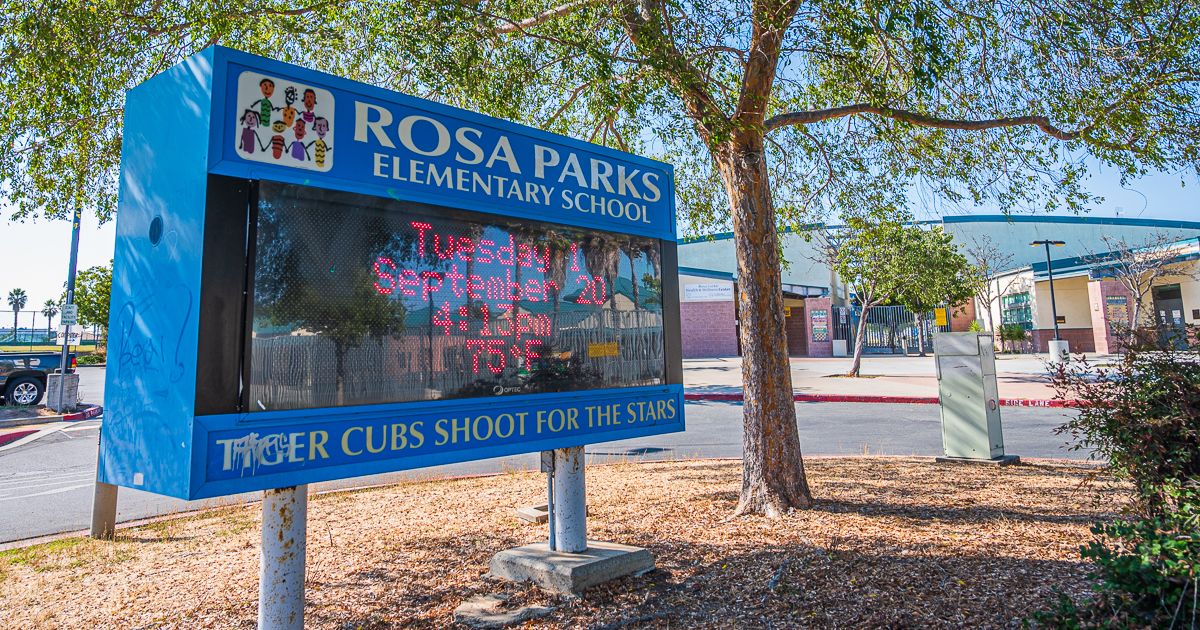 District-Only Elections for School Board Members

Shall the Charter be amended to change the process for electing School Board members in the San Diego Unified School District, by providing that voters in individual sub-districts nominate and elect their representative in both the primary and general elections, rather than the current system in which candidates are nominated in individual sub-districts in the primary but advance to a general election in the entire School District?

If approved, Measure C will change the way San Diego Unified School District board members are elected. Currently, voters are nominated in individual districts in the primary election but advance to the general election for the entire school district. Measure C would allow voters from each district to nominate and elect their school board members in both the primary and general elections. ‍

Ensures the community choice is elected.

You can read the rest of the arguments in favor of Measure C here.

Presently, every voter in the entire school district votes for all 5 members of the School Board who make the critical decisions affecting every San Diego School. If Measure C passes, you will only be able to vote for 1 school board member, not 5. The other 4 will be elected by voters from other communities. You will have absolutely no say in. choosing 80% of the school board.

Measure C will hurt low-income kids. Measure C will cram low-income neighborhoods into one or two "wards" or Districts. Vote rich areas will be able to elect a board majority and dominate school funding and other educational decisions.

You can read the rest of the arguments against Measure C here.

Who is Supporting Measure C?‍

Among the supporters of Measure C are:

Who is Opposing Measure C?‍

Among the opposers of Measure C are:

Frank Jordan, past president of the National Association for the Advancement of Colored People in San Diego