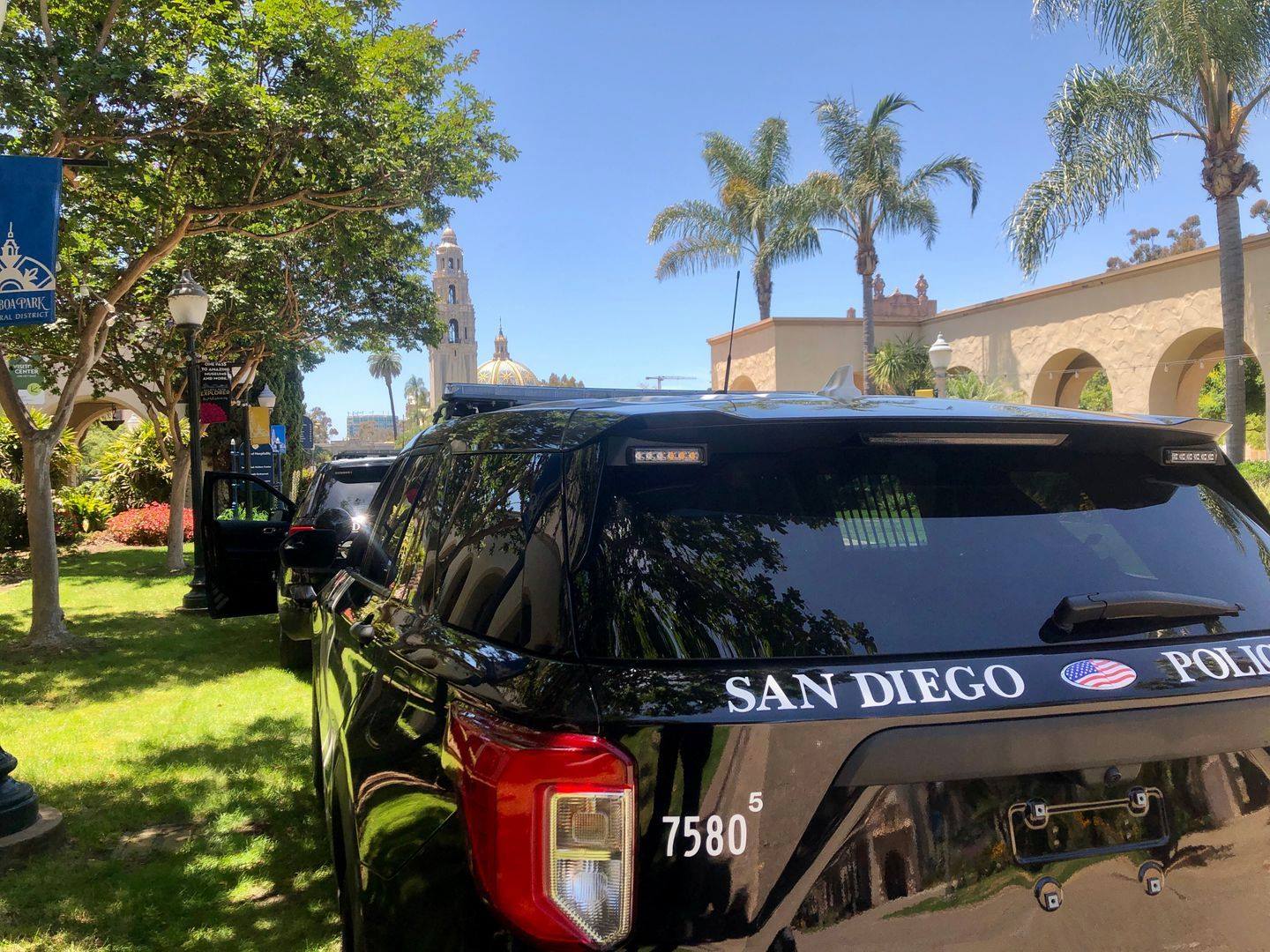 Official Ballot Title for Measure B

Official Ballot Question for Measure B

Shall the City Charter be amended to dissolve the CommunityReview Board on Police Practices and replace it with a Commission on PolicePractices, with members appointed by the City Council, its own staff, subpoena power, independent legal counsel, and authority to investigate police officer misconduct, review complaints against officers, and make recommendations on police officer discipline, police policies, and Police Department legal compliance?

Official Ballot Arguments in Support of Measure B

The Commission on Police Practices will create a trustworthy process for holding officers accountable that is fair and balanced. This Commission will:

See the rest of the arguments in favor of Measure B here.

Who is Supporting Measure B? ‍

Among the supporters of Measure B are:

Maresa Talbert, co-chair for the San Diegans for Justice

For more information on the supporting side, go to sandiegansforjustice.com.

Arguments for the opposing side were not filed with the Office of the City Clerk.