The Extra Point
Up Next
...
California for All? Few Public Schools Pursuing Elementary Waivers
Read More 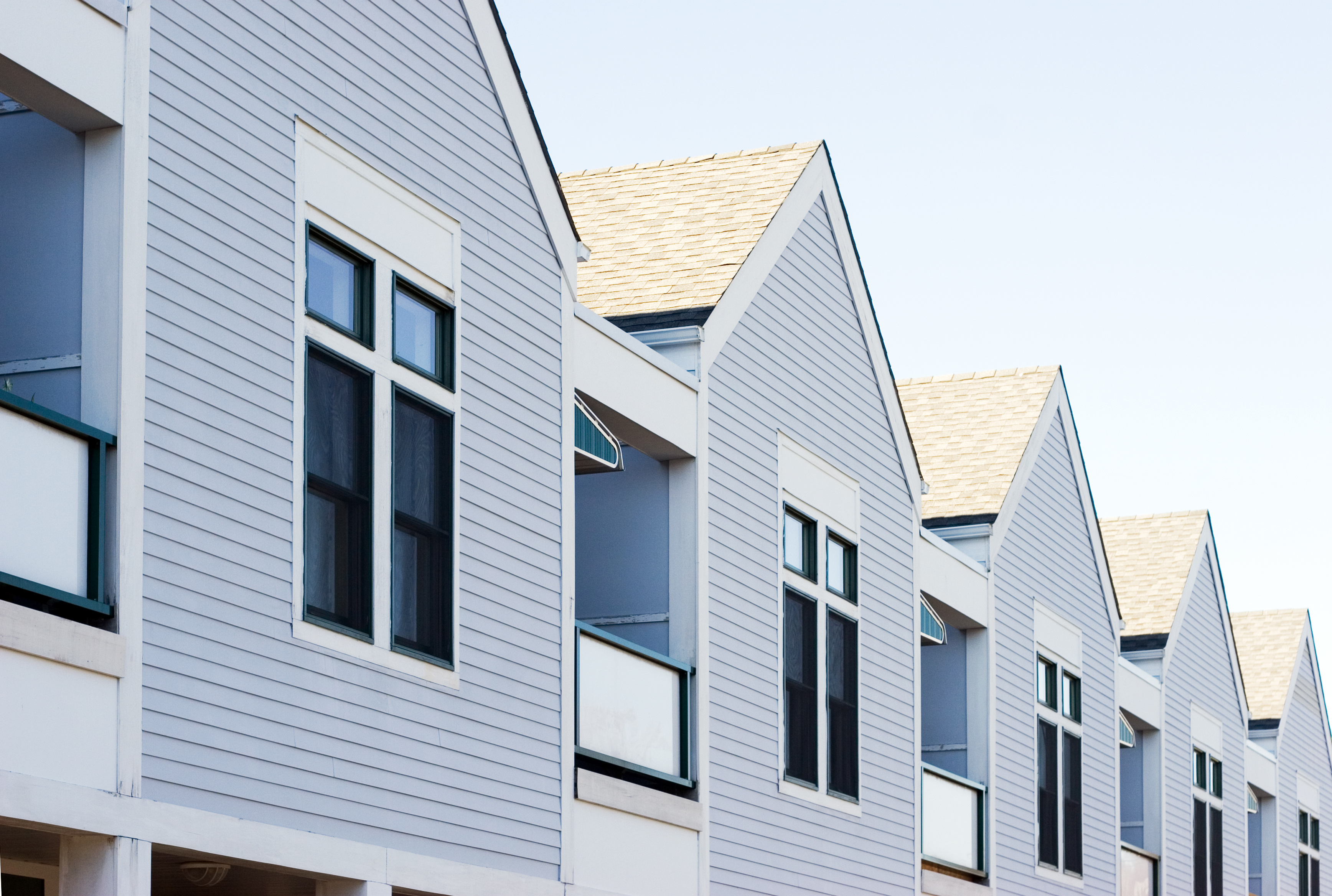 Official Ballot Title for Measure A

Official Ballot Question for Measure A

To provide permanent and supportive housing for extremely low- to low-income individuals and families, including supportive mental health and substance abuse services, for populations including veterans, seniors, the disabled, youth and the homeless, shall the City of San Diego issue up to $900 million in general obligation bonds financed by property tax assessments estimated between approximately $3 and$21 per each $100,000 of assessed valuation for fiscal years 2022 through 2068?

What is Measure A?

If approved, Measure A will allow the city to issue up to $900 million in general obligation bonds to provide permanent and supportive housing and mental health and substance abuse services for vulnerable populations. These populations include extremely low to low-income individuals and families, veterans, seniors, the disabled and homeless. The bonds will be financed by property tax assessments between $3 and $21 per each $100,000 of assessed valuation for fiscal years 2022 through 2068. ‍

Official Ballot Arguments in Favor of Measure A

Create homes for local homeless children and their families living in shelters, on the streets or in danger of becoming homeless.

See the rest of the arguments in favor of Measure A here.

Official Ballot Arguments Against Measure A

Measure A fails to protect taxpayers by refusing to ban controversial Project Labor Agreements. These PLAs are sweetheart deals at taxpayer's expense that discriminate against non-union firms which are predominantly small, veteran-owned and minority-owned businesses.

Measure A: more debt and a waste of taxpayer money.

See the rest of the arguments against Measure A here.

Who Supports Measure A? ‍

Among the supporters of Measure A are:

Tamera Kohler, CEO of the Regional Task Force on the Homeless

For more information on the supporting side, go to homesforsd.com. ‍

Among those opposing Measure A are:

For more information on the opposing side, go to cleanupcityhall.com.