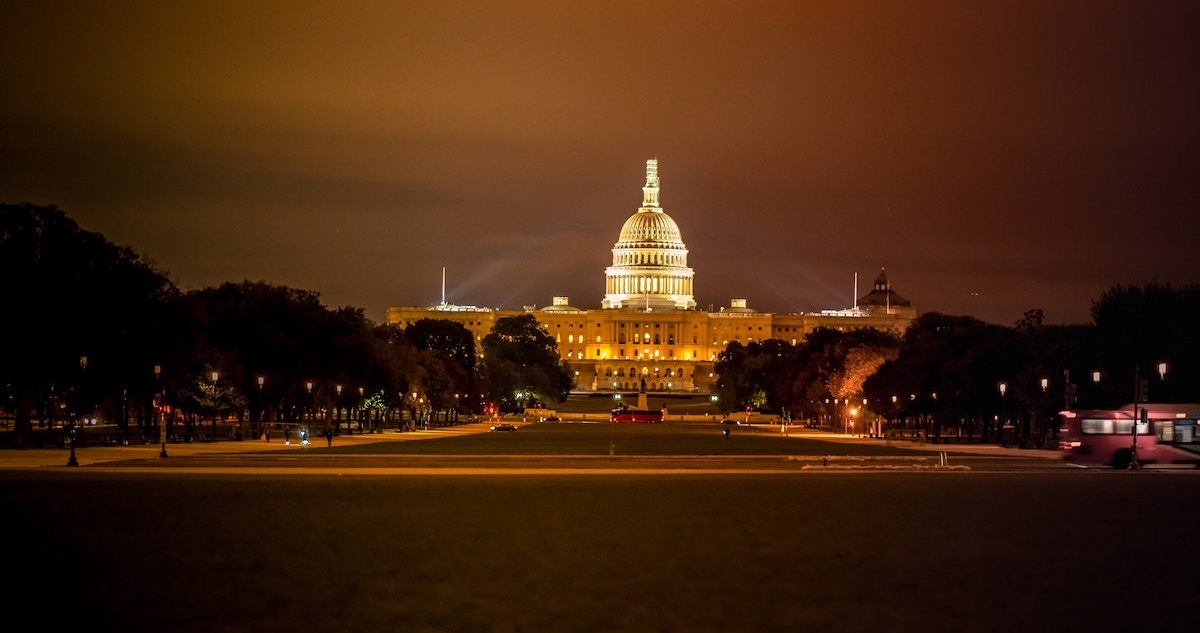 Protests, Rallies, and Insurrections: A Day in the Life of Washington, D.C.

John Daniel Hull, IV, founder and partner of the D.C. law firm of Hull McQuire PC, joins T.J. O’Hara, host of Deconstructed, to share his political experiences and observations from inside the Beltway. Mr. Hull is a distinguished attorney who, as a Democrat, served as a Legislative Assistant to a congressional Republican before beginning his career as a litigating attorney.

In recent years, his political affiliation has shifted to a more conservative point of view, and he explains what drove his change of heart. He cites the tenor of the media in Washington, D.C. and how it has impacted the way with which events and individuals are often portrayed.

Mr. Hull describes the similarities and differences he personally observed in the Black Lives Matter protests he attended as well as the January 6th rally that served as a precursor to the insurrection at the Capitol later that day. His observations of the attendees and some of the groups that drove the behavior of the crowds are quite interesting in each case. As a former journalist, his “takeaways” are quite compelling.

Then, Mr. Hull does a “deep dive” into “free speech” differentiating the actual element of that phrase and its misplaced use. T.J. quizzes him on “freedom of the press” as well, and he dissects that issue as well.

From Antifa to the Proud Boys, Mr. Hull has had an opportunity to directly observe the behaviors of both and the aftermaths of their actions. He describes what the media reported relative to the facts versus the impact of any partisan spin on national perspectives. Learn how an actual observer evaluates the actions he saw, the people he met, and the way each was presented to the public. Some may be in complete alignment with what you might suspect. Others may stun you with what the genuine details reveal… particularly with respect to the law.

Leave your political biases at the door and enter the world of someone who lives in D.C. and regularly experiences history as it occurs. Then, ask why this isn’t what you may have read or seen from either side of the aisle.